The most beautiful hermitages in Dénia: what are they and where are they located?

In the Christian Dénia of the fifteenth century, the so-called Hermitages of Conquest were built on the outskirts of the city. These were buildings of simple architecture used for prayer that over time have become a place of pilgrimage on the festivities of their saints. Santa Paula, Santa Lucía and Sant Joan are the saints to whom the three hermitages of that time are dedicated. Later, already in the XNUMXth century and with a different history, it was built Pare Pere Hermitage, on the slopes of the Montgó. 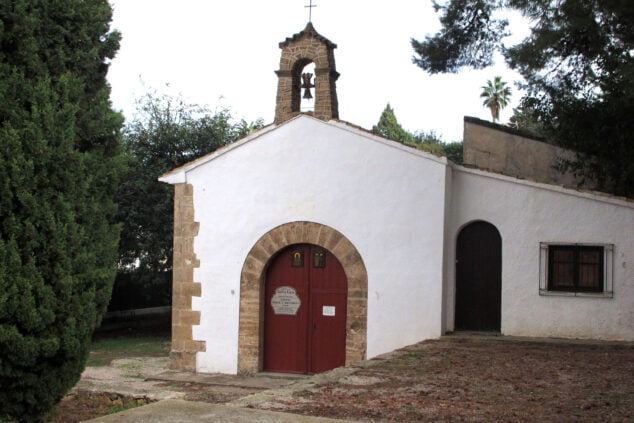 These are the four hermitages of Dénia:

The lawyer for skin diseases, Sant Paula, has a place of worship in Dénia. The hermitage that bears her name is located in Partida Vessanes. Of the building, which originally formed part of a female monastery, all that remains is the nave of the hermitage, a rectangular building with three sections separated by two arches.

On January 26, the feast of Santa Paula, a pilgrimage in honor of the saint to the hermitage, where pilgrims, pilgrims and devotees meet to celebrate a meal of brotherhood and a mass. 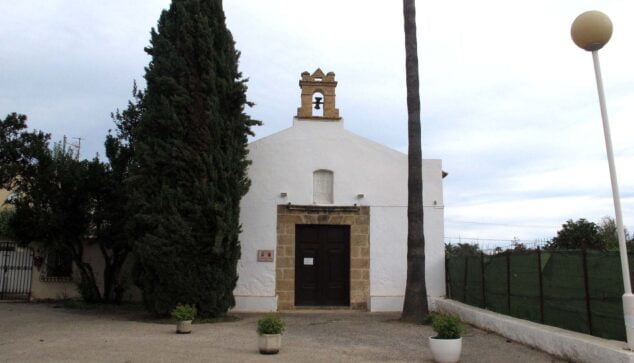 Access all the information about the Ermita de Santa Paula here.

The Hermitage of Santa Lucía

With a very similar architecture the hermitage of Santa Paula, the chapel of Santa Lucia is in full Natural Park Montgó, in a residential area next to the Nursing Home to which it also gives its name.

On December 13, a pilgrimage is held in the hermitage, and on the esplanade a porrat with several stops with typical sweets.

Access all the information on the Ermita de Santa Lucía here!.

The Hermitage of Sant Joan

This hermitage, place of celebration of the festivities of San Juan, was in the XNUMXth century the refuge of the brotherhood of Christianized African slaves of the Black, and also a place of prayer for Pare Pere. The building is in the Gothic style with a portico that stands out for its special quality. 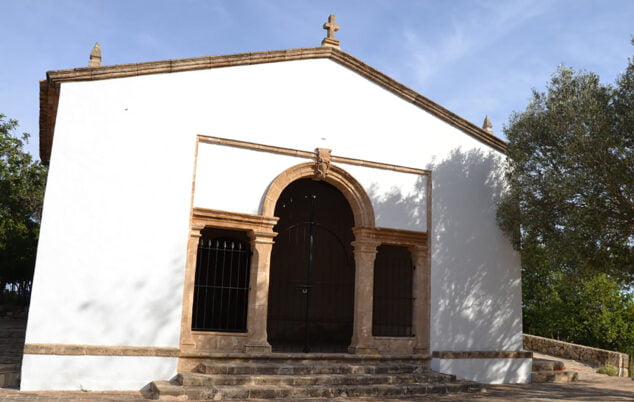 Access all the information about the Hermitage of Sant Joan here!.

The later in its construction was the chapel of Pare Pere, also in the Montgó and near the house where, according to tradition, praying Fray Pedro Esteve, the Pare Pere. The building was completed in 1975 and since then is guarded by the Franciscan Enrique Oltra.

This hermitage, unlike the rest, is open all year liturgical offices on Sundays and holidays. 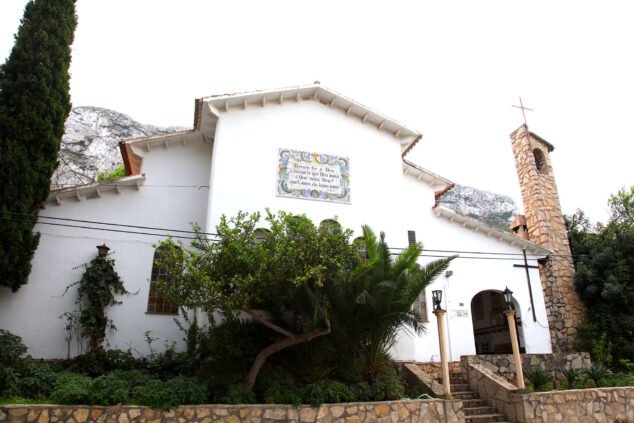 Access all the information on the Ermita del Pare Pere here!.