The mayor, Vicent Grimalt, has signed the resolution granting the special delegation for the creation of an Animal Welfare Board and promotion, development and monitoring of its activity to the councilor of the municipal group Compromís Eva Ronda. The creation of this body was approved unanimously in the plenary of November 28. 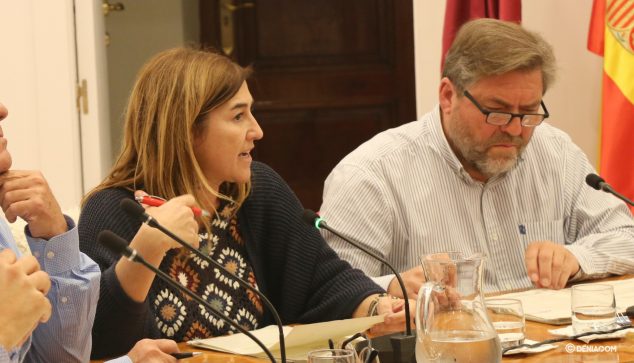 The delegation of Ronda will reach the power of direction and management of the corresponding services involved, if it is the case, as well as the power of reasoned proposal of approval of expenses. The designated councilor will be subject to the power of supervision of the Mayor's Office.

This resolution is already effective and will be reported to the Plenary of the Corporation in the ordinary session to be held on December 23.

Discrepancies about the presence of hunters at the table

Around this project proposed by Compromís in the last Ordinary Plenary there was a strong controversy for his intention when choosing the actors that would form the Mesa. Round requested that representatives of hunter associations be included, to which they opposed from the Government affirming not to understand what they could contribute in a table on animal welfare.

During Compromís Christmas lunch that took place this morning, his spokesman, Rafa Carrió, has defended that since the formation "They believe that dialogue is the best way to make people who think different understand and convince", and it was what motivated them to make that decision.