During the Ordinary Plenary held tonight, Compromís has presented the motion that announced a few days ago on the creation of an Animal Welfare Board. 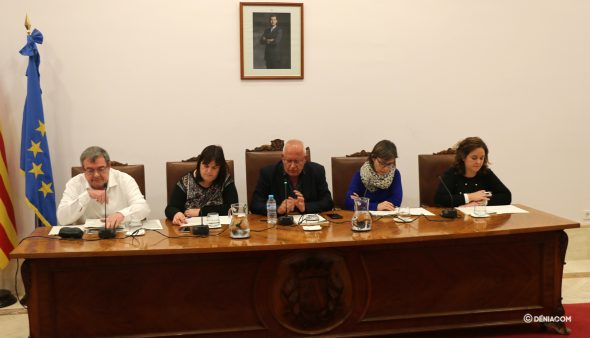 The purpose of the table raised, explicit in its name, is to create a point of debate regarding policies and ordinances that affect the protection of animals, as stated Eva Round. The mayor of the Valencian formation affirms that it is an issue with which the population is very aware, as demonstrated after the controversy in summer by the tender of the collection of animals. 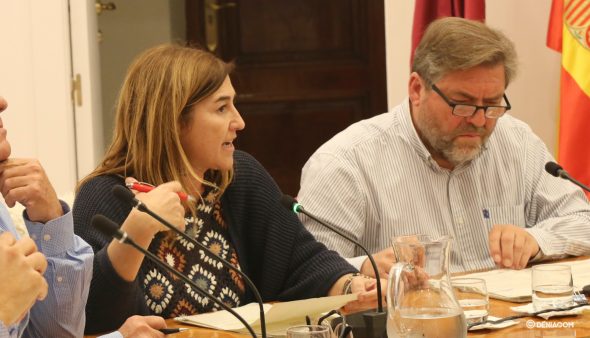 Although the PSPV He has been willing, and this has been confirmed with the unanimous approval of the motion by all the groups, it has caused them to use the issue for political purposes, as he has been expected Javier Scotto. "It seems that you have found a reef to talk about", replied the Socialist councilor. To this, Ronda has responded that "They are not taking advantage of any pull, since Compromís has always been committed to the issue". 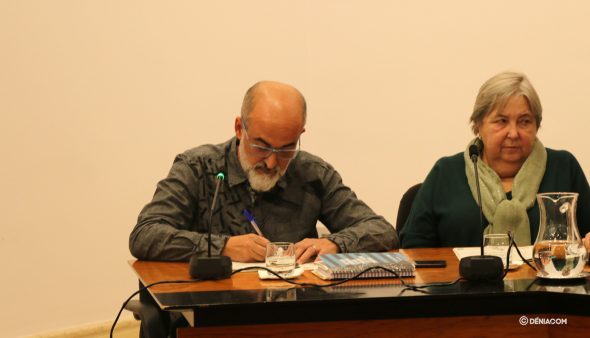 It has been approved, as we said, when the Government saw an opportunity in the project, and, in addition, they have offered Compromís to direct the said table.

Disagreement with the presence of hunters

However, there has been a controversial point in the project that has caused discrepancies between the two formations and which they have opposed from the Local Government. The conflicting part is about the actors that Compromís proposed that were at the table. Exactly, the formation called for the presence of the hunter society, to which Scotto has replied that he does not understand why said society should be at a table on the protection of animals. 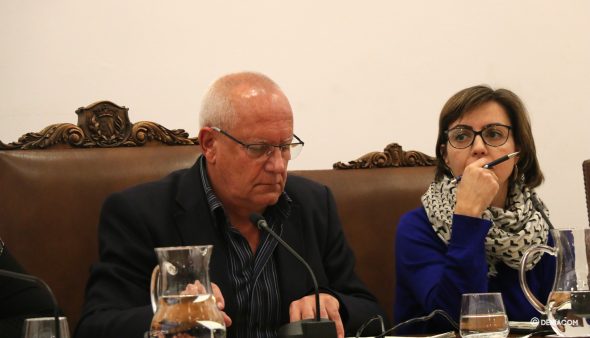 Vicent Grimalt during the Plenary

The debate has been joined by the mayor, Vicent Grimalt, who, after announcing that Compromís will set up the table, has declared, in his personal capacity, his contradiction to the participation of hunters.

Compromís reproaches the lack of humility in the first year of the government team's legislature
June 23, 2020

The PP collects the complaints of the businessmen of the Esplanade Cervantes for the expansion of the pedestrian space
June 22, 2020

Compromís presents a motion to ask for more commitment in Dénia against LGTBIphobia
June 16, 2020

Balance of the first year of government: «We do not sell smoke; we make decisions and act within our means »
June 15, 2020
Leave your comments

Live on the beachfront in a villa for sale with Euroholding