The Swedish initiative that shielded childhood from the war: history of the Hogar del Niño de Dénia

When the Civil War broke out, the Spanish felt abandoned by the rest of the countries, which decided to look the other way despite the escalation of violence. Only the governments of Germany and Italy took sides in the conflict, adding their forces to the Francoist side. The Republican, on the other hand, had to make do with private companies run by foreign volunteers, such as the International Brigades, to reinforce his ranks. 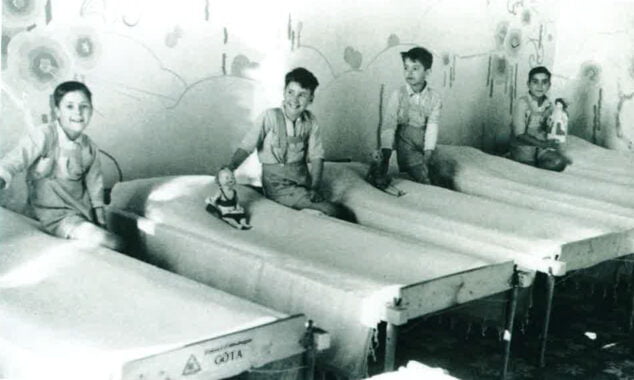 However, in northern Europe the conflict was not going as unnoticed as was believed. Both Sweden and Norway closely followed the progress of the war. Thousands of Scandinavian citizens watched in dismay as part of the Spanish army had risen up against their government, initiating an offensive that would last several years. For fear that this would lead to an advance of fascist ideals throughout the continent, and given the lack of intervention by their governments, many residents of these countries decided to collaborate in the only way they knew how: showing great solidarity that helped shelter boys and girls from the front in Dénia, thus keeping them away from bombs and bullets.

The Scandinavian people committed to Spain

Both in Norway and Sweden, national committees for Aid to Spain were organized, where money, clothing and food were collected for the victims of the war. These solidarity movements, which came largely from the most modest and precarious families (according to the Swedish Aid Committee for Spain itself), managed to raise a large sum of money to send resources to the civilian population.

It was then that it was decided to go a step further and, not being satisfied with solidarity shipments, they began to bet on the construction of hospitals and shelters for Spanish children (ten in France, two in Catalonia, one in Oliva and one in in Denia).

This is how the Hogar del Niño (or Swedish Home for Children) in Dénia was born. The capital of the Marina Alta was far from the front and barely suffered the consequences of the war, at least at the beginning. It became, therefore, an ideal enclave to serve as a refuge for children whose homes dealt with the artillery of Franco's troops. Knowing the intention of this Swedish-Norwegian Committee for Aid to Spain, the Municipal Council of Dénia ceded on May 22, 1937 a huge building known as Torreta Gavilà. This one was far from the town, in the current Beniadlà district (a few meters from where we find the hospital today), surrounded by orchards. 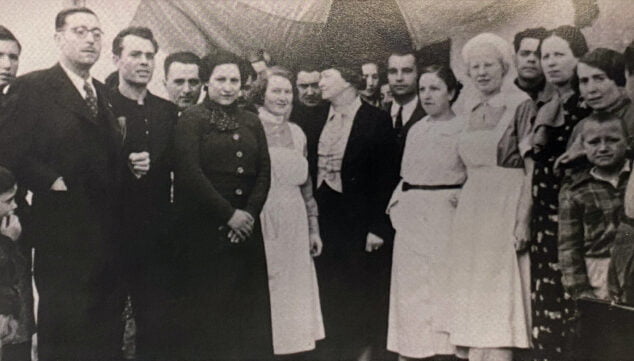 Visit of the chairwoman of the Swedish Women's Committee, Anna Lenah Eldgstrom, to the Home in March 1938 | Municipal Archives (Ivars family donation)

Until the end of the war, a large number of boys and girls passed through this shelter, some orphans, coming from a Madrid that was being attacked. This shelter was run by three women (the director Magnhild Olsson, the physical education teacher Kerstin Palmér and a third aid worker, Eola Hansson) from the Swedish Women's Committee for the Children of Spain, an independent association endorsed by the International Red Cross. Much of the money for the care of the children came from Swedish couples, teachers and workers who sponsored them by paying monthly installments of 40 crowns.

The Dénia that sheltered childhood

As we have been able to find out thanks to the study by Àngel Beneito in the work coordinated by Rosa Seser Història i Memòria. The Civil War in Dénia, the Hogar del Niño de Dénia was inaugurated on August 1, 1937 in the presence of national and international authorities, having then 36 children from Madrid welcomed. However, before the end of that year it already had 89 young refugees, most of them aged between five and ten years. Many of these children were siblings, as they tried at all costs to prevent families from being dispersed to different centers and towns. 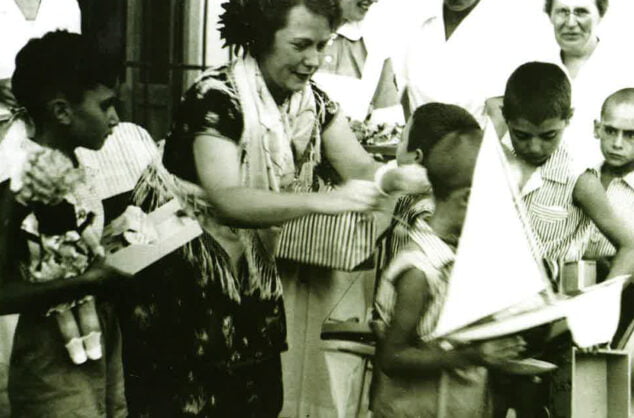 Many families from Dénia also welcomed refugee children from Madrid. This was the case of Juan Pérez Gil, who recounted in the work already mentioned how he left Madrid at the age of 6 in a truck full of children, which left him in the marquise's house before being all distributed by different houses. «I went with Andreu the butcher; I called him uncle but that as an adoptive father ». Upon his arrival, he was joined by two of his sisters. Although the war ended years later, Juan and his sisters would stay in Dénia.

The injured brigade members who received care in Dénia also helped with the creation of the shelter Nino Nanetti, which housed and fed some forty refugee children. This center was financed with the monthly contributions of these members of the International Brigades. 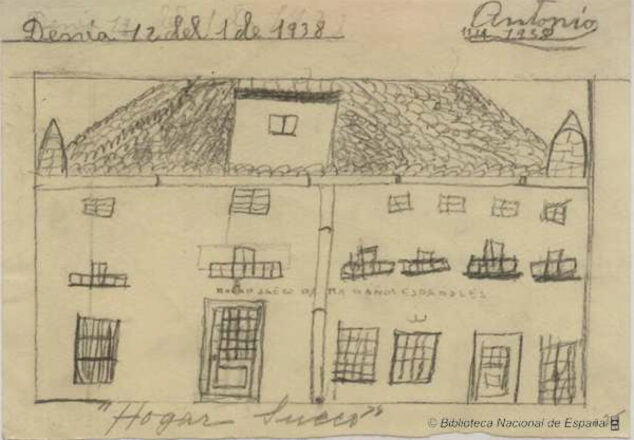 Those who were assigned to the Swedish Home for Children received medical and hygienic care, were trained in reading and writing, made crafts and even went on excursions with the teachers. "There was nothing missing there," said Jaime Ferrer, whose sister worked in the kitchens of the shelter.

Once the war ended, the children returned to their homes. With the new government installed, some workers who helped the children were retaliated against. This was the case of Pilar Torcida Sisniega, a teacher at the Dénia Children's Home who was prosecuted for two and a half years, expelled from Santander, where she was from, and disqualified from holding managerial positions in educational and cultural institutions. 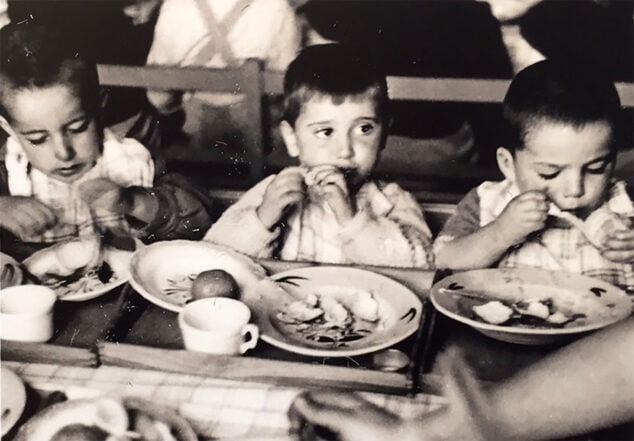 Dining room of the Swedish Home of Dénia | National Library

The help of the Swedish people was vital in saving thousands of Spanish children from starvation or from being direct victims of weapons. During the plenary session of December 21, 1938, shortly before the end of the war, the Dénia Municipal Council recognized these citizens and the collaborators who had made it possible to support the Swedish Home for Spanish Children.