The Castle of Dénia increases its beauty with the sunset light

El Dénia Castle, as the main monument of the city, it becomes especially summer in one of the most visited places by tourists from all corners of the world. To meet the curiosities of tourists, from the department of culture are proposed different activities and routes that allow you to enjoy and know the emblematic complex. 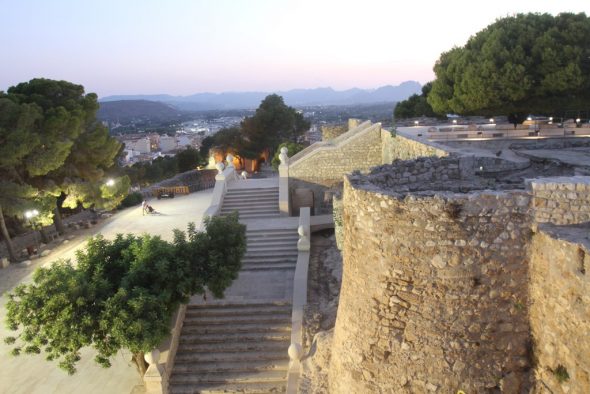 This year, after the opening of the staircase of the Palau del Governador, the Castle has gained an important incentive that allows tourists to experience the old ascent to the palace, now nonexistent. To enjoy this and other experiences that surround the castle, from the department of culture is now proposed a sunset route that adds the beauty of the enclave to the magic of twilight.

The route that is proposed to us starts in the Plaza del Ajuntament, admiring the town hall and its arcades (XNUMXth century), from where we begin the ascent to the castle, along the Cuesta de la Madre Amparo and Calle Hospital, until we reach the Portal de the Vila (XNUMXth century) that gives access to the monument. The access on foot to the highest part is recommended by the asphalt path, while we enjoy the views of the It montgó, the port and the Torre del Gerro. 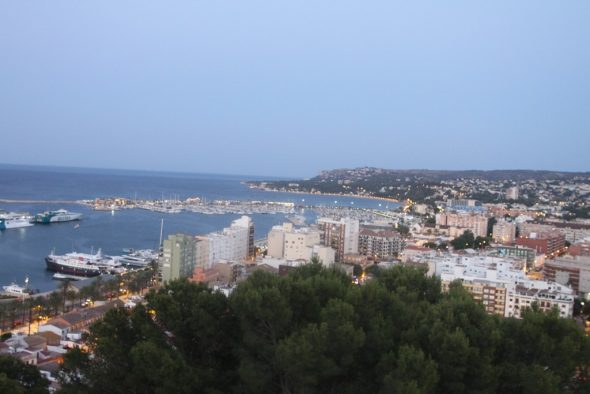 The night is falling and we finish the ascent in the Governador esplanade, presided over by the imperial staircase from the Renaissance era in the shape of a "T". At this time, the interior lighting of the castle, already lit, "remarkably highlights the architecture" that surrounds us, according to the municipal archaeologist Josep Antoni Gisbert. From here, we can visit the cistern behind the staircase, where an exhibition of photographs from the beginning of the 20th century shows what the monument was like more than a century ago. 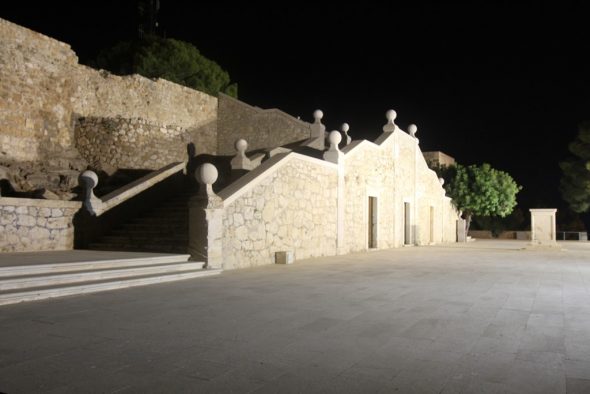 The municipal archaeologist, Josep Gisbert, he recalled that this tour is a complement to the night route Visit the Castle by Night, that allows you to enjoy the castle during the hours of less public attendance and appreciate the characteristic architecture of this monument. 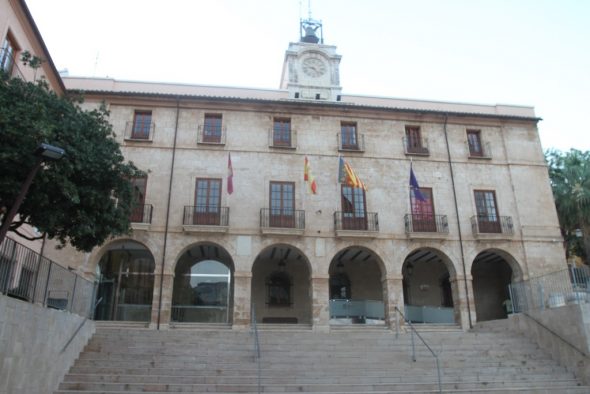 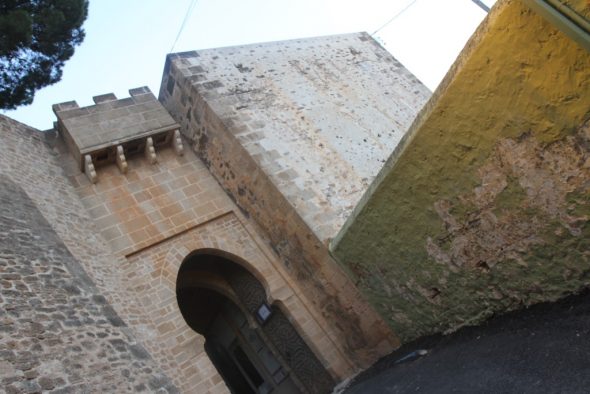 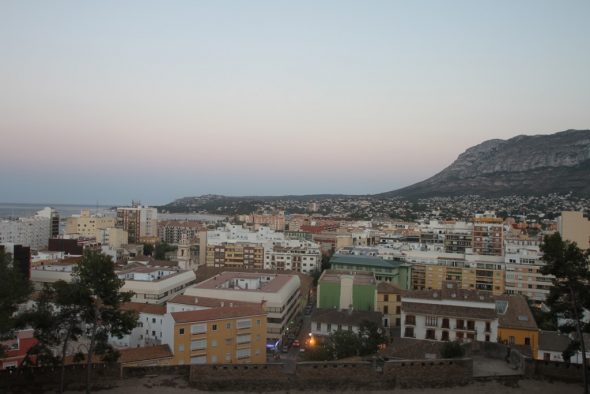 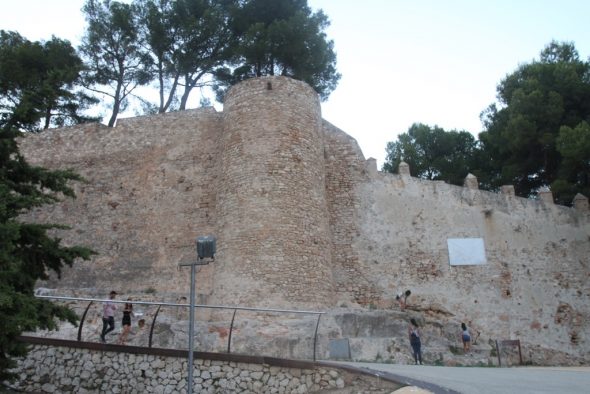 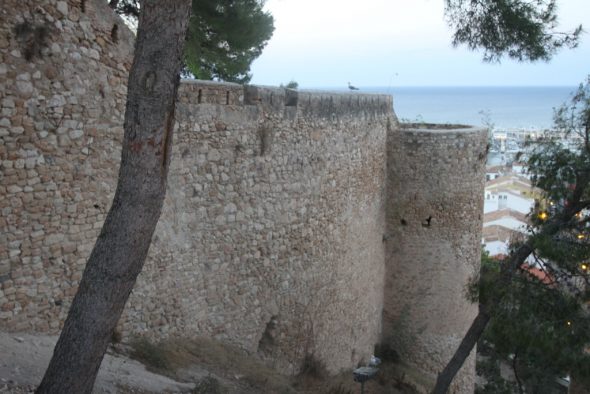 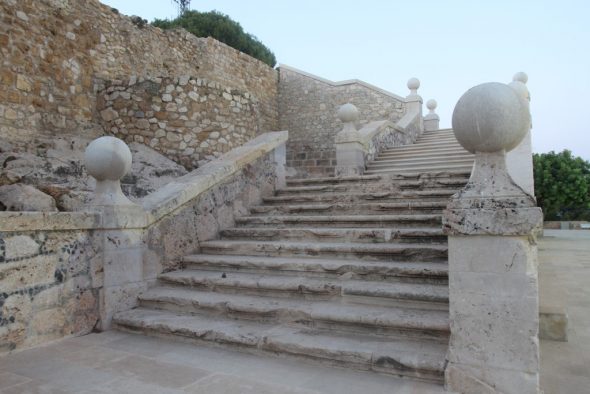 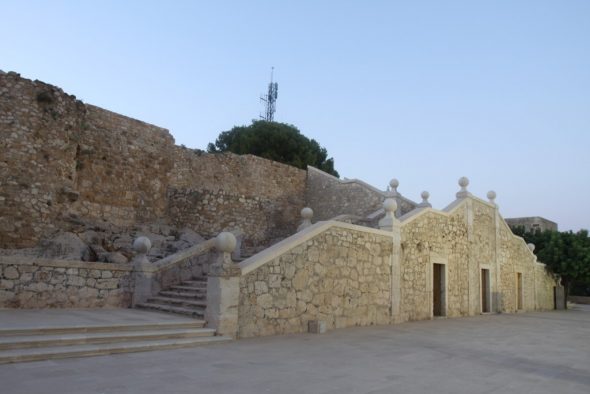 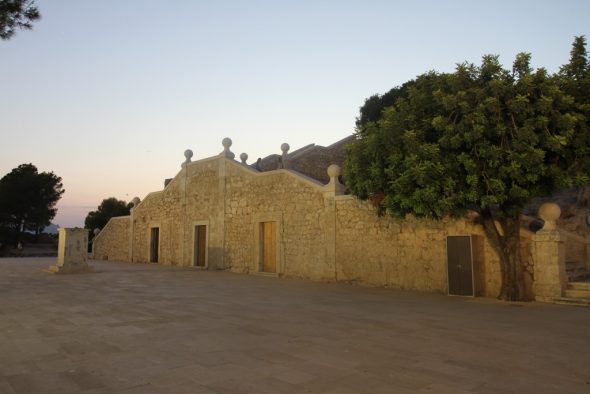 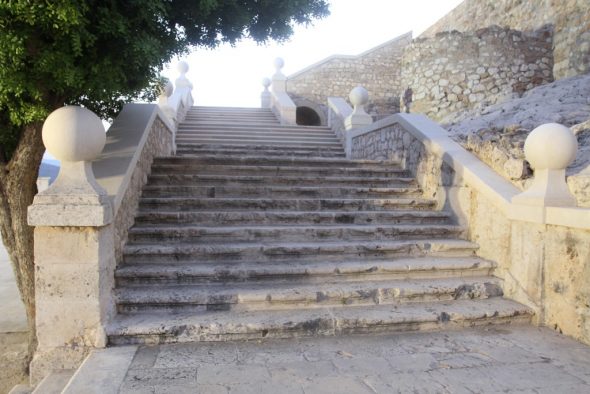 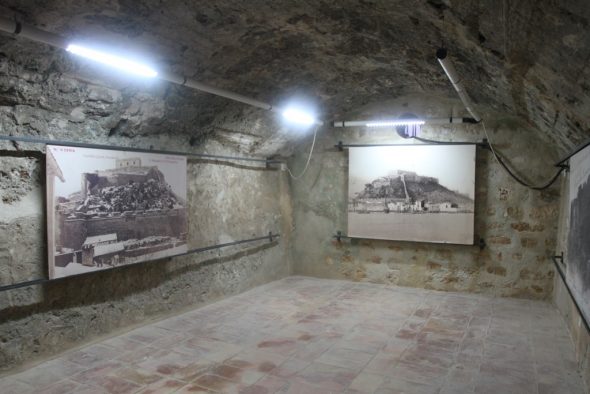 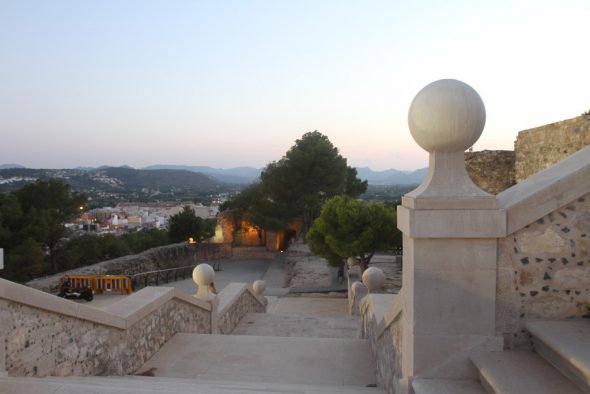 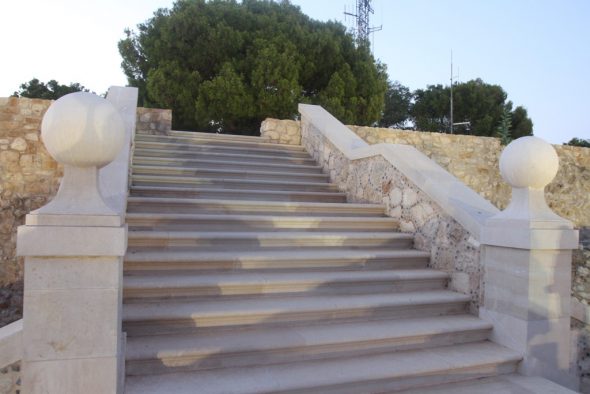 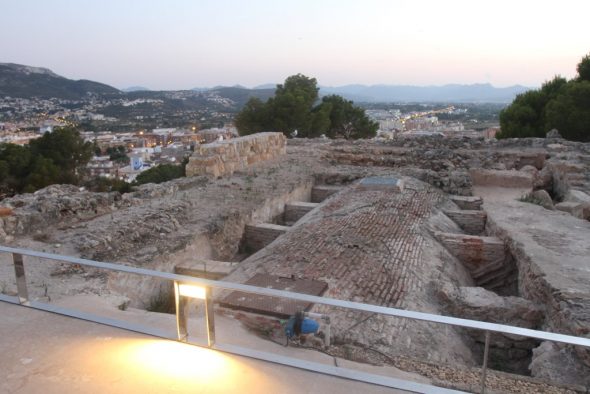 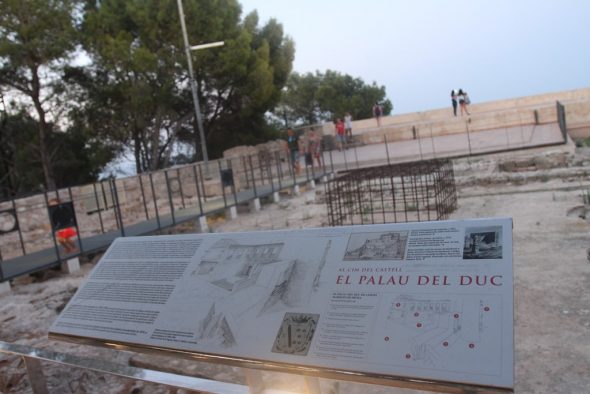 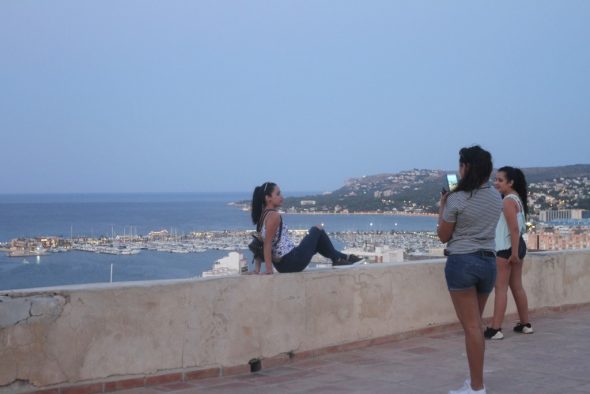 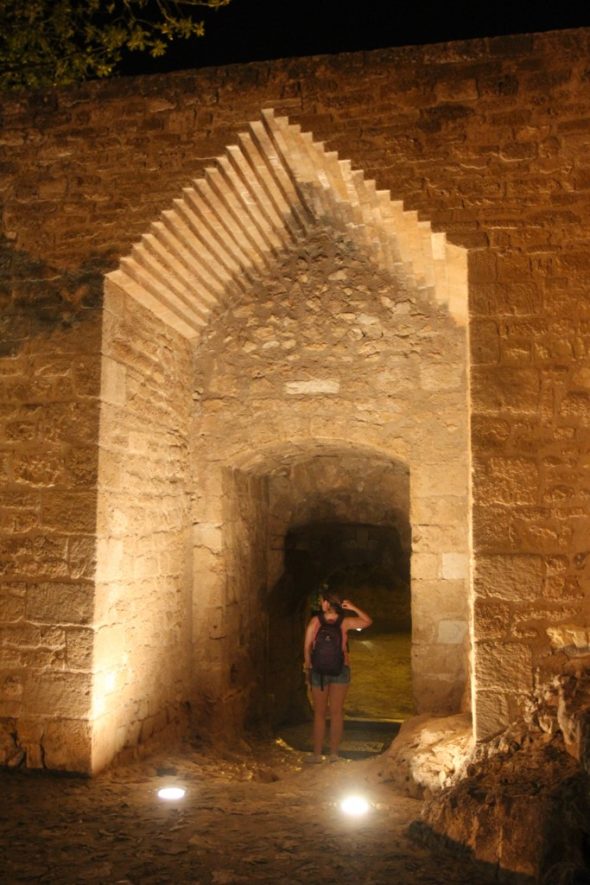 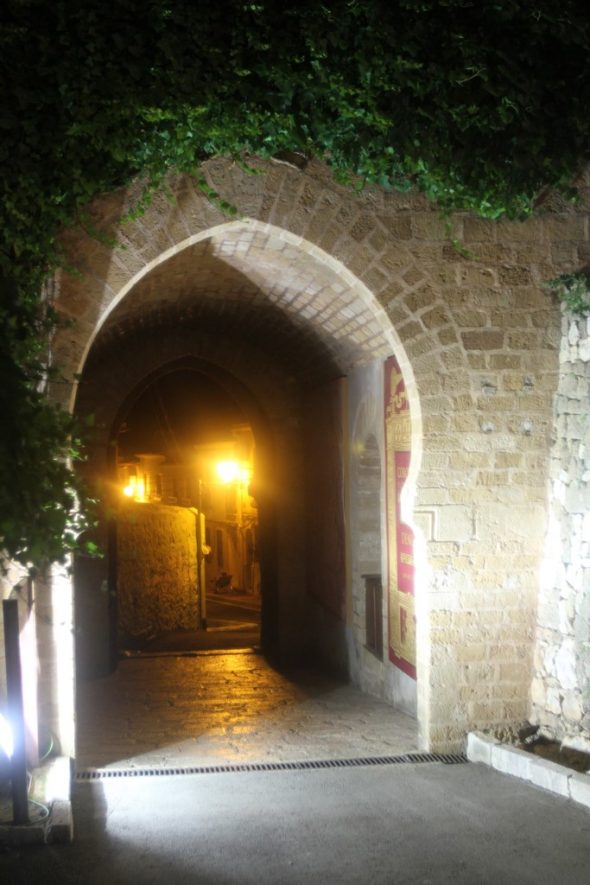