Coinciding with the third birthday of the concentrations of the 18N to claim fair financing, Compromís He presents a motion in the Finance committee in which he wants the Dénia City Council to continue demanding fair treatment in investments in the central government. 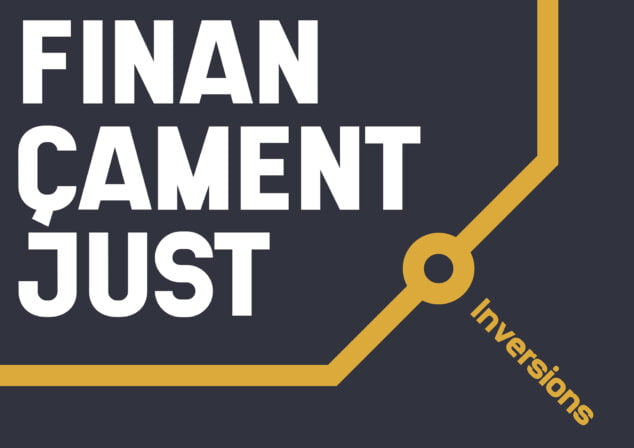 Campaign for the fair financing of the Valencian Community

“Three years ago, we joined the Platform for Fair Financing to demand social justice and fairer investments in the State. Although now the PGE3 show a better predisposition to listen to the Valencian demands, they still leave us in an unworthy situation of under-financing ", says the Valencian spokesman in the City Hall, Rafa Carrió. "It is a situation of injustice that each Valencian and Valencian continue to receive 237 euros less than the average of citizens of the State, or 839 euros less than the best financed autonomy, when we are among those who contribute the most".

For this reason, the group has joined the # 3anysFJ campaign to demand that the PGE21 level the autonomous communities, and from the local level it is intended to achieve unanimity to urge the Central Government to make a distribution of investments and an execution according to in a rational programming, that the investment deficit is ended, and that it compensates the investment insufficiency of the last years dedicating an amount of resources adjusted to the population weight. "Neither this issue, nor that of claiming the Gandia-Oliva-Dénia Train is a novelty, but it has not been resolved and that is why we have to continue raising our voices all together", says the alderman.

In this sense, the motion also proposes that the City Council urge the Central Government to include improvements in mobility in the PGE 2021, with historical claims such as the Tren de la Costa. "The ridiculous amount that has been allocated to the project is an insult to the citizens of the Navy"Carrió concludes.