Ciudadanos Dénia condemns the macho aggression of the dawn of Tuesday

The municipal group of Citizens has condemned the an act of macho violence that struck Dénia early on Tuesday, where a man tried to kill two women with a knife when he snuck into his home. The man, after fleeing the scene, tried to commit suicide by eating salfumán, which caused internal injuries that were getting worse until cause death on Thursday morning at the Hospital de Dénia. For their part, the two victims are out of danger, although one of them is still hospitalized for the injuries suffered in the shoulder blades. 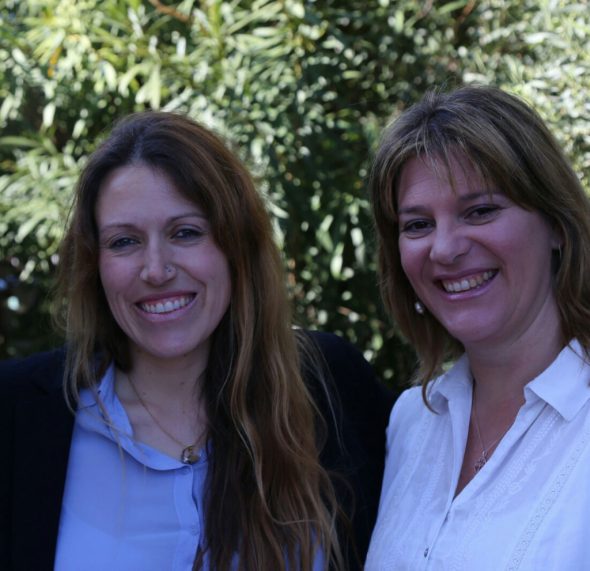 Dénia Citizens, through a statement, has expressed their rejection of these acts and at the same time their joy that the victims are out of danger. In the same way, they have taken the opportunity to thank the City Council for the cession of the use of the property they intended to guarantee the protection and assistance to the victims of gender violence by making available a sheltered house, a service that they did not have until now.

"Proof of support from all political groups with representation in the municipality of Denia, is the approval on June 28 of the transfer of said property to the Department of Equality and Inclusive Policies, with 100% of the votes in favor. Logically any act aimed at improving the situation of the victims will always have the support of Citizens ", declares the orange match, proclaiming his "Liberal feminism, recognizing the freedom of the individual without distinction of sex, birth, ethnicity, race or religion, defending that every woman has the same individual freedom as men".

However, the party does not stop at its rejection of the sad case that has taken place in Dénia, but also condemn "macho violence in all its aspects since unfortunately not only occurs in the area of ​​aggressions in the family home, but also suffers in the treatment of women in business, in salary differences, and even in aspects more basic as parenting or home maintenance responsibilities ".

In this way, Ciudadanos Dénia has shown its repulsion to the facts and its complete disposition to "fight together against this social scourge".