The organizers of the Dénia Corre Club have to feel very satisfied with the welcome that San Silvestre had in Dénia. An initiative with which from this club, with the collaboration of the Department of Sports of the Dianense City Council, pursued that citizens dismiss the year doing sports and having a fun time. 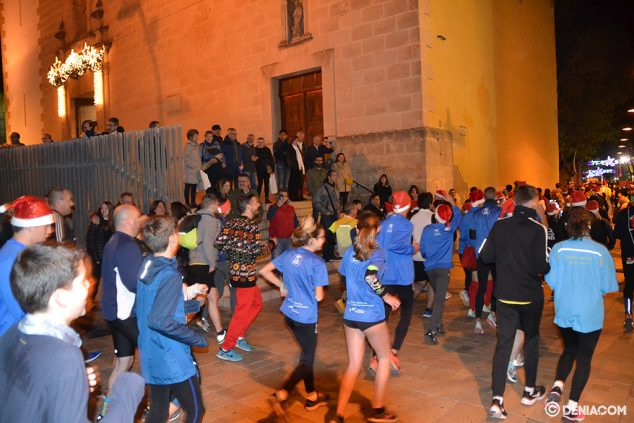 The organization closed inscriptions in 200 participants although, in fact, there were some more who started running through the center of the municipality. The participants entered the tunnel of the castle and then went to the typical streets of the Les Roques neighborhood to travel through the Cop and Glorieta road area. 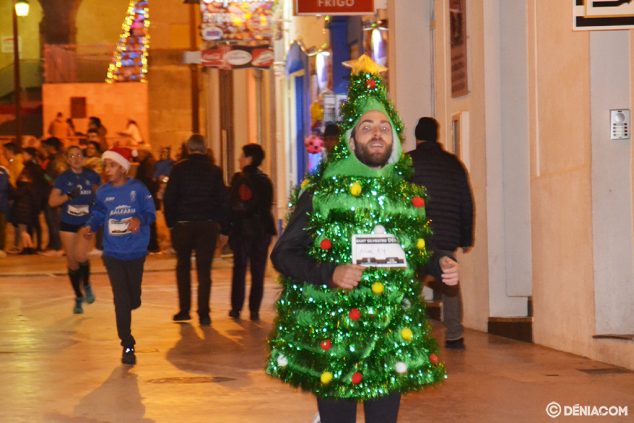 Also the neighborhood of the West was crossed by the athletes who by the Colón street arrived until the zone of the headquarters of Red Cross Dénia. From there they went up a Marquis de Campo street full of people who received them with much applause. The last meters were on the rise, along Diana Street, until you reach the access stairs to the town hall. 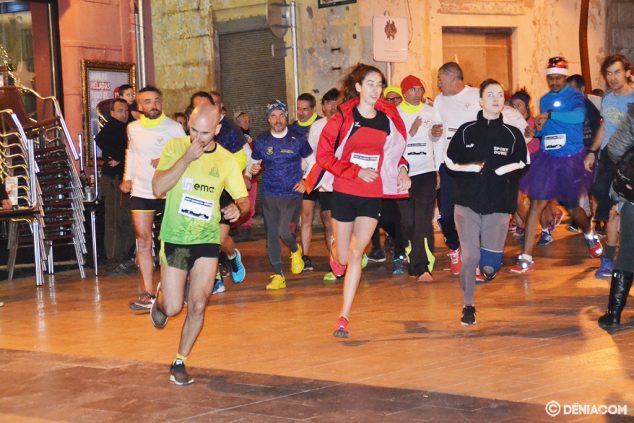 Start of the race

Once the test was over and in order of arrival all the participants enjoyed a warm chocolate with a piece of coca Maria, which served as a refreshment to the runners.

Mayor Vicent Grimalt was in the exit zone, although he did not participate in the test, he had words of encouragement for neighbors and for some other corporate companion who did dare to take the tour. 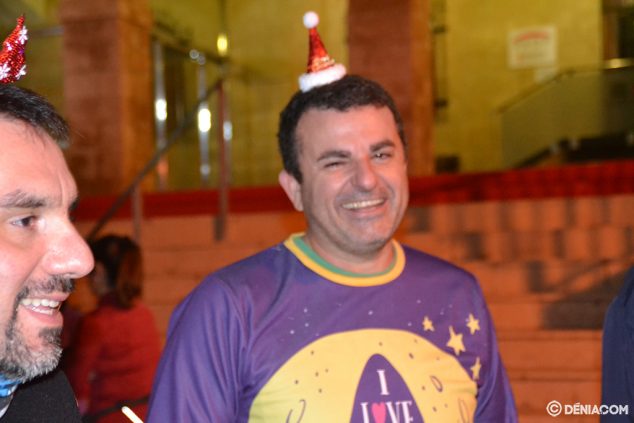 The councilman of sports of Dénia

Highlight that people showed their good mood wearing some costumes that reflected their imagination and desire to have a fun time.

With those seen in this edition, shortly after taking care of small details, the San Silvestre de Dénia race could be a benchmark test throughout the province of Alicante. We encourage the organization so that this essay has continuity and does not remain in a mere anecdote. 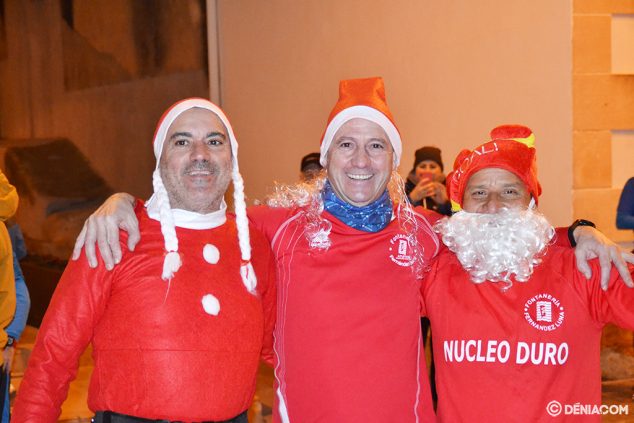 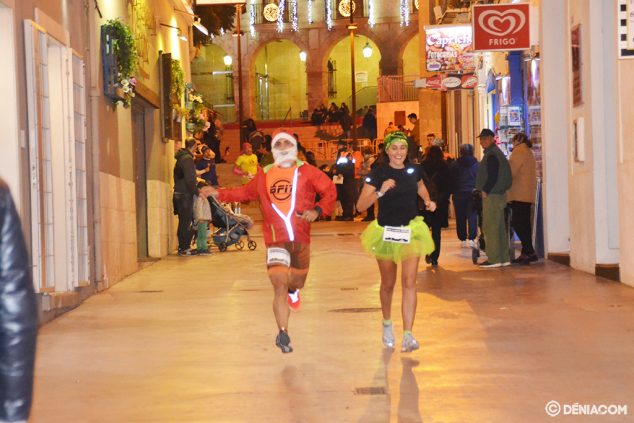 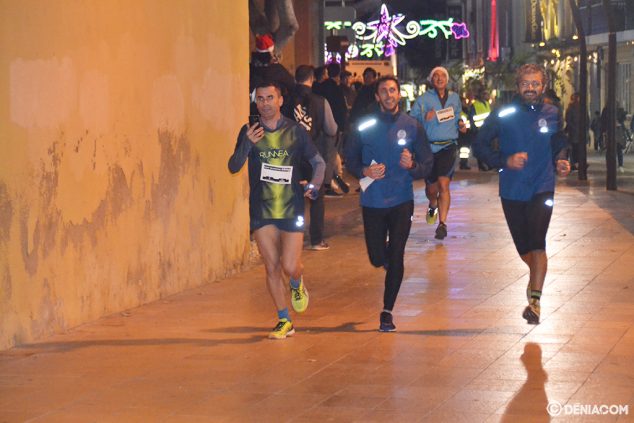 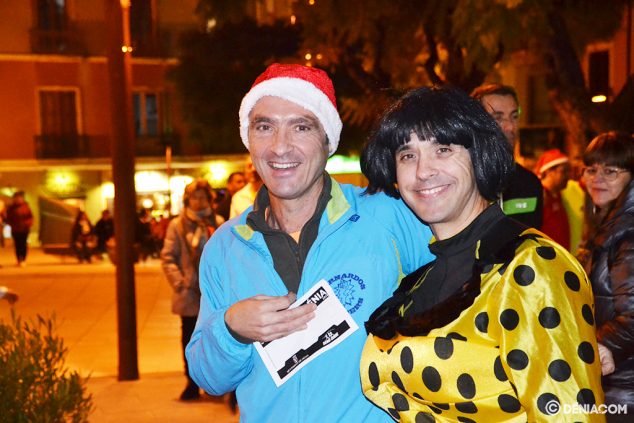 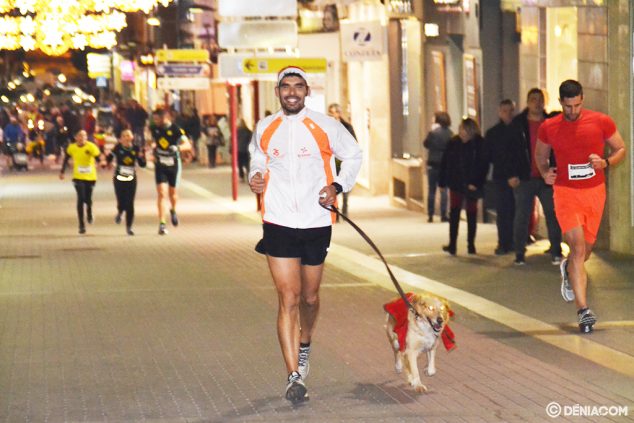 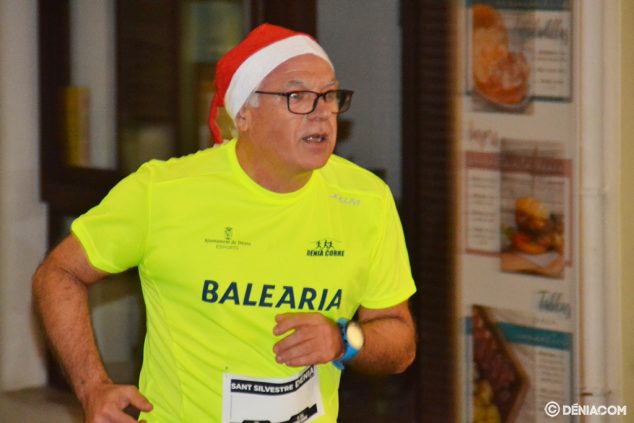 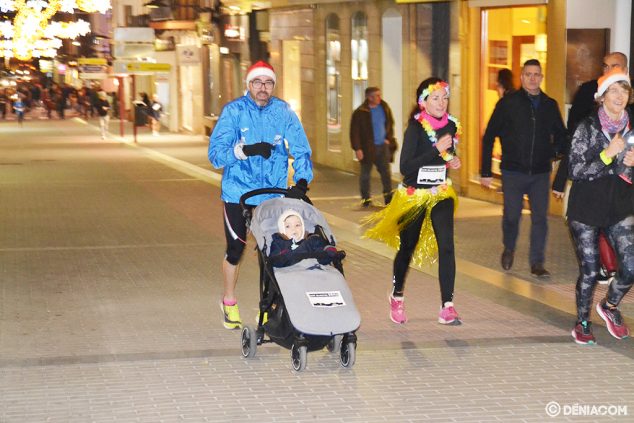 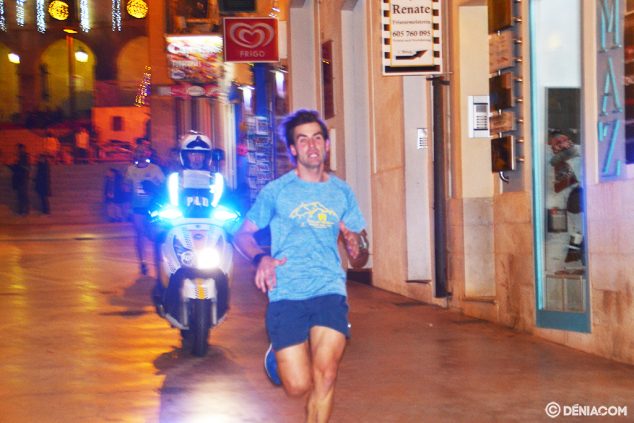 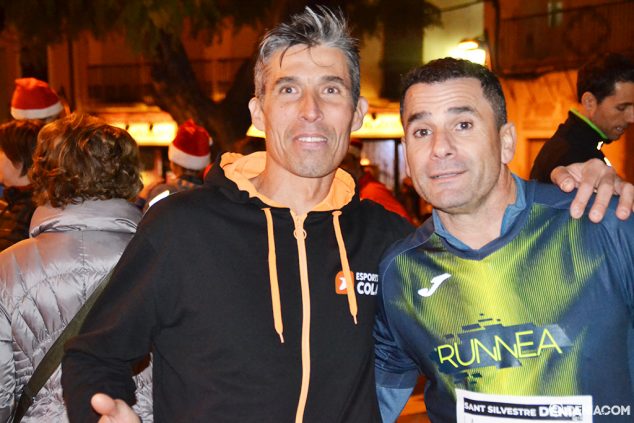 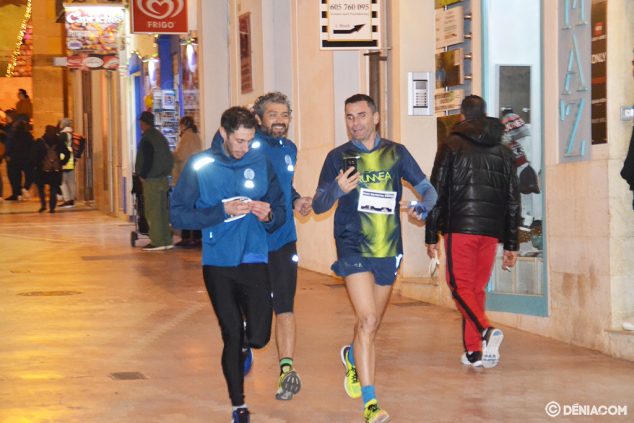 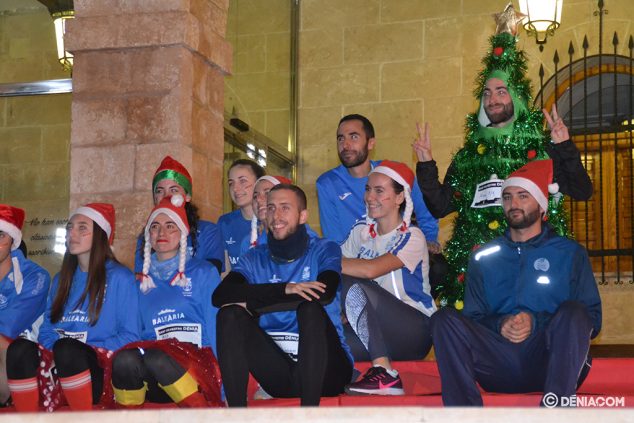 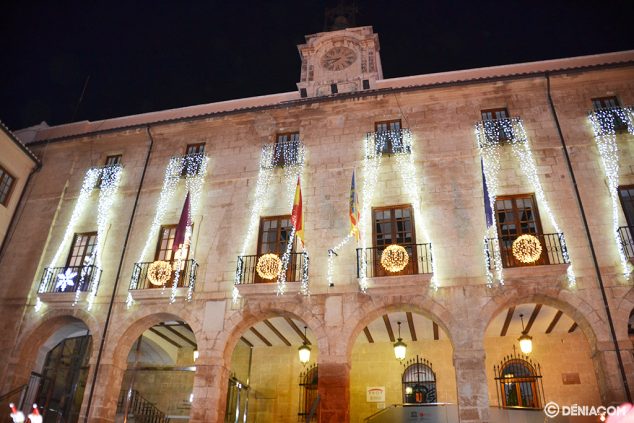 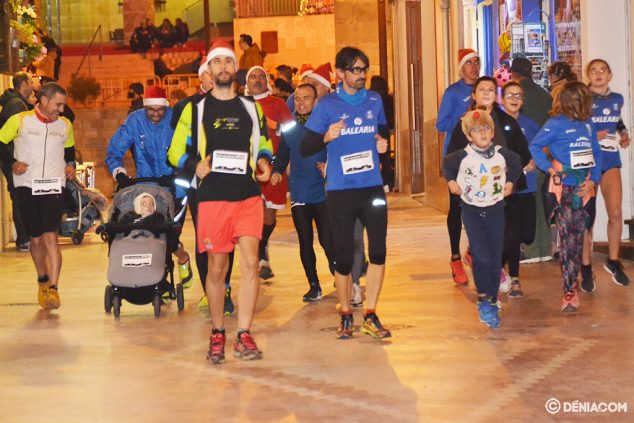 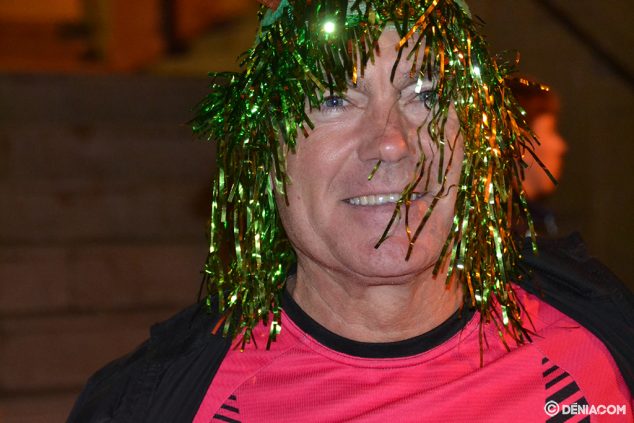 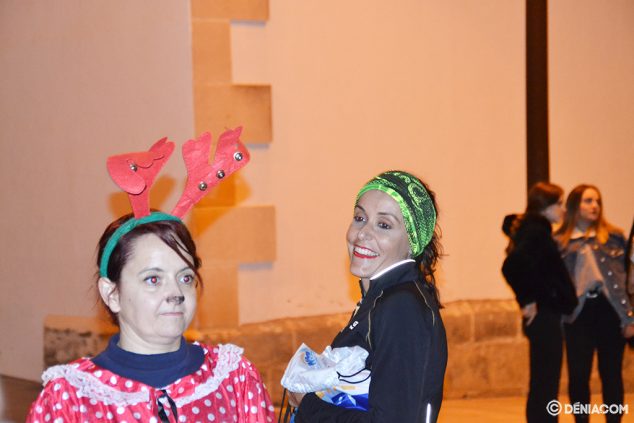 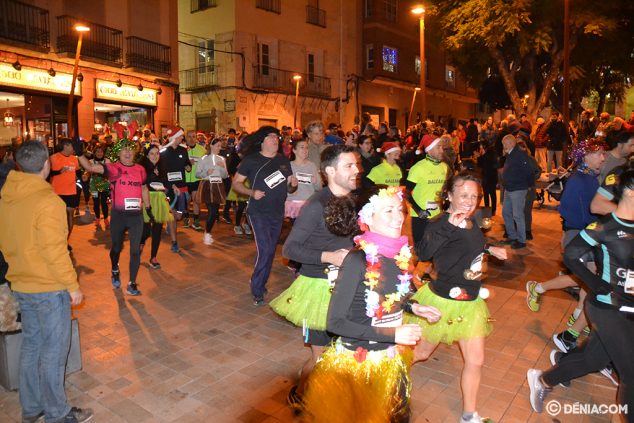 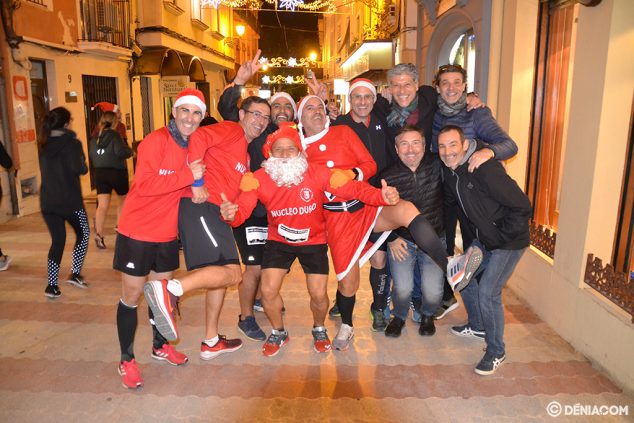 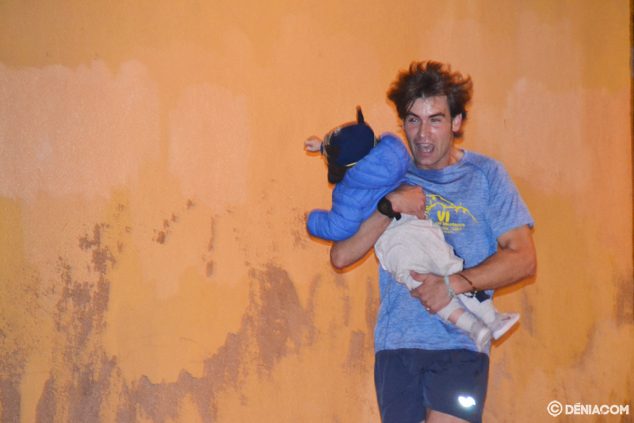 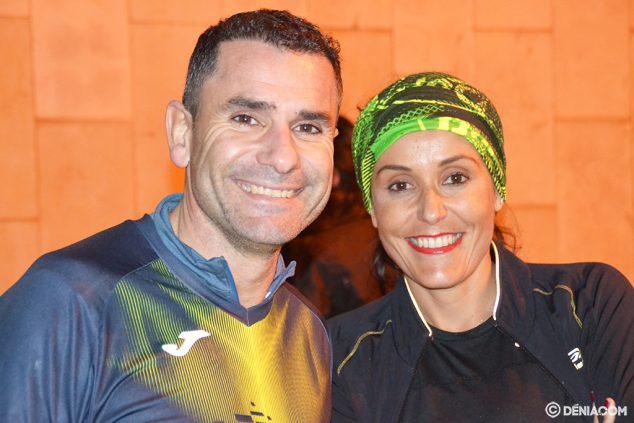 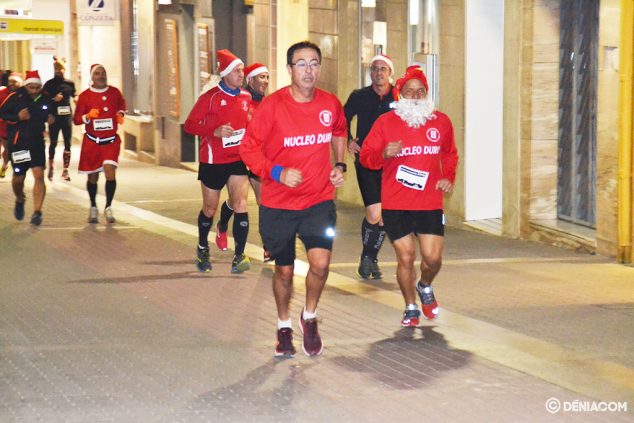 The meeting between the Local Police and the veterans of the Levant raises 1.300 euros "for the brave"
17 of February 2020