The past morning of Saturday 8 of June, on the occasion of the celebration of the World Day of the Oceans, the City Council of Dénia, together with the collaboration of the Oceanogràfic de València and the Generalitat Valenciana, organized on the Punta del Raset Beach a release of sea turtles. For the reunion of the three specimens with the sea, they counted on the presence of more than half a thousand people who came to witness the event. 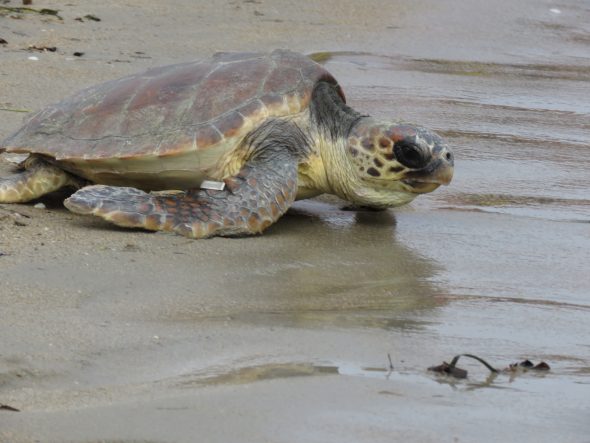 The three specimens of loggerhead turtle came from Arca del Mar del Oceanogàfic, where they recovered after suffering various illnesses that were accidentally fished in the Valencian coasts.

In addition to accidental fishing, the ingestion of plastic or the entanglements with this material are other causes that are affecting the specimens that appear stranded on the beaches or are floating in the sea. The Environmental Marine and Fisheries Service of the City of Dénia has detected that the presence of sea turtles in front of the Dianenses coast has increased considerably.

During the day, they also became aware of the importance of reducing the use of plastic, distributing reusable cloth bags to the participants, as well as guides on the marine biodiversity of our coast. 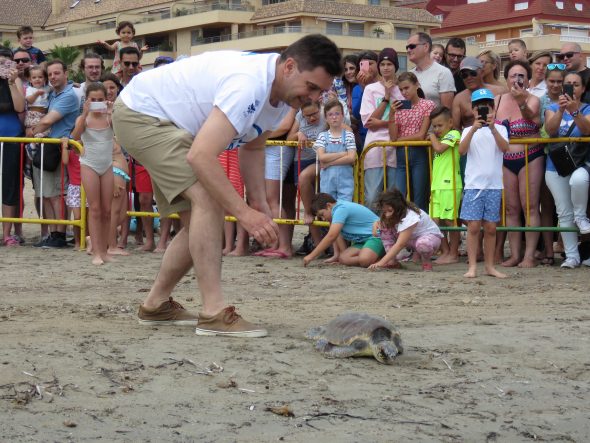 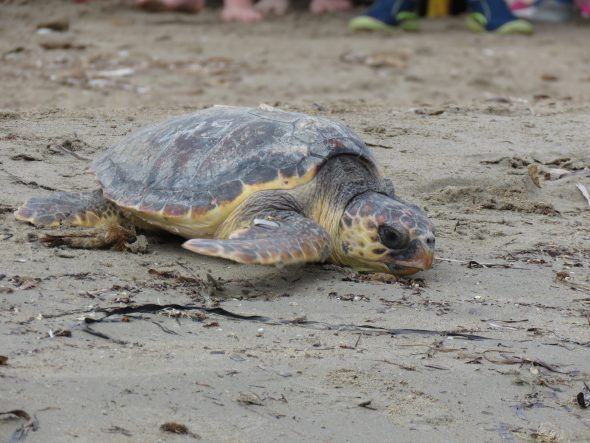 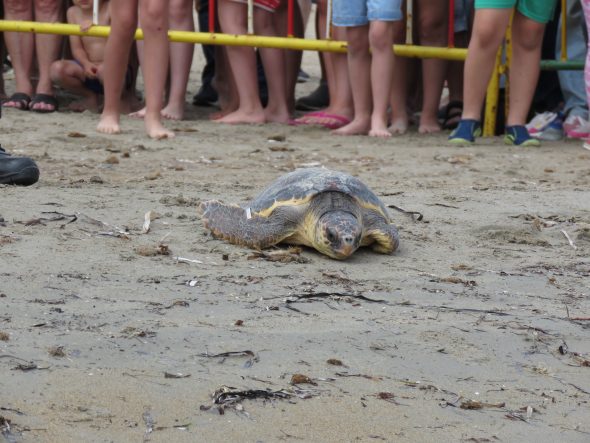 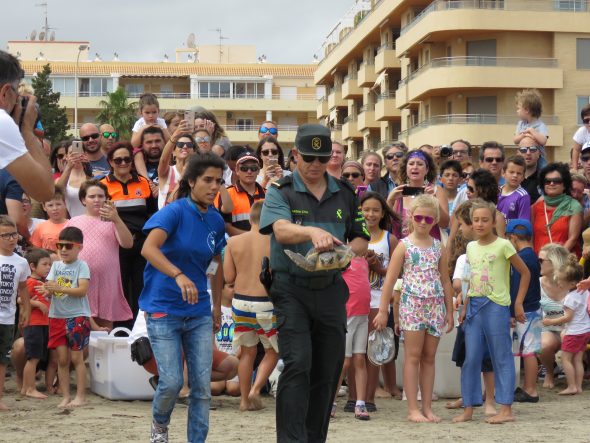 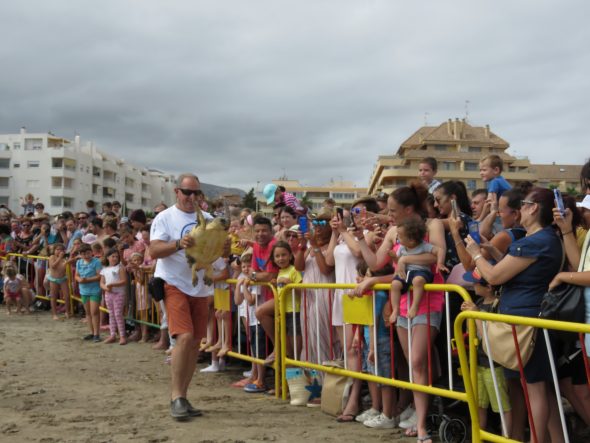 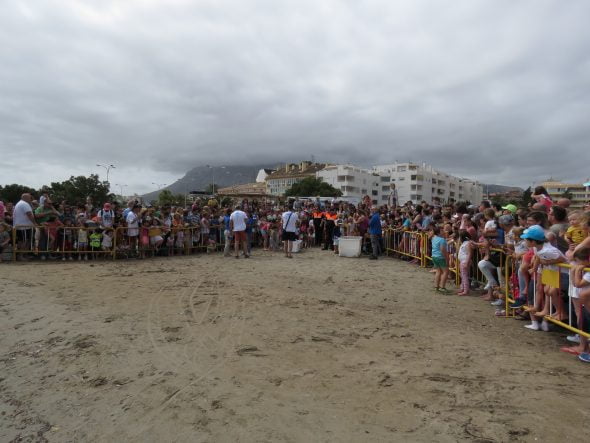 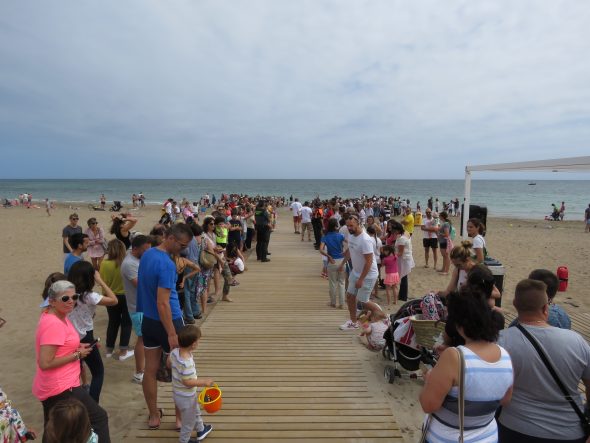 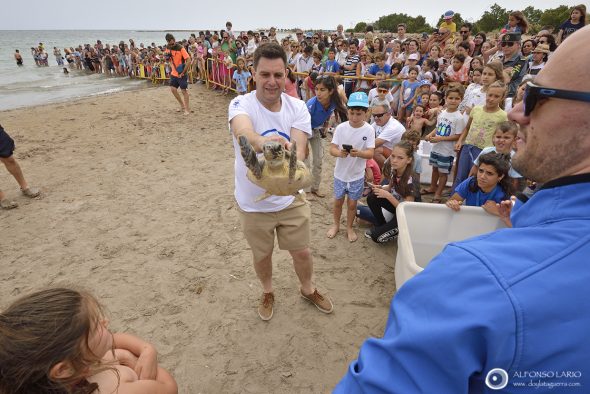 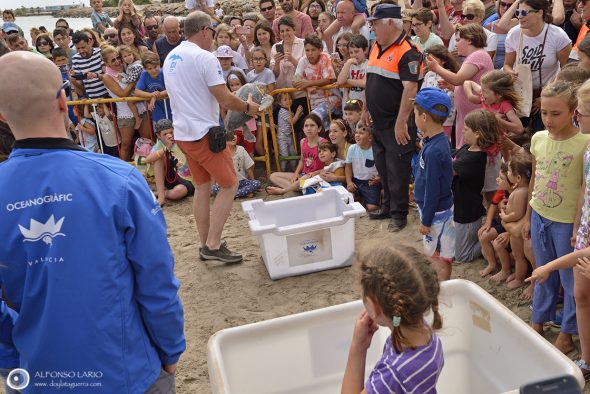 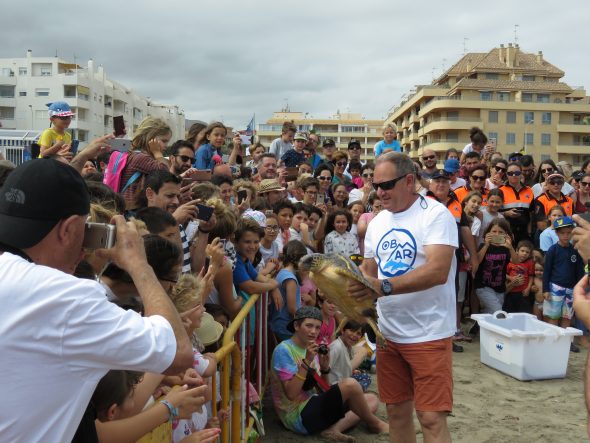