Les Deveses lose again in a continuous battle against the sea

The stormy Gloria, accompanied by the historic sea storm, has left shocking images that will cost to forget. Yes Yesterday we showed how the Cassiana Marineta ride was, where the damages have been substantial, after see how the sea lashed on Monday at Les Rotes and in particular the Trampolí, today we show you how it was lived in Les Deveses, the beach that suffers the most every time the sea revolts.

The frontline houses in this area tend to star in the main headers during the last months due to the constant battle against the Mediterranean, which seems to be winning and advancing while the different authorities do not agree on how to act to stop it. "Patches" It is what has been offered, with tons of overturned sand that seek to recover the beach and, on the contrary, only serve as a major food for an increasingly voracious sea.

However, since the Government of Spain have already announced that the only solution in our area is to make a more detailed study of the entire coast of the Community to create really effective solutions against these storms increasingly frequent caused by "a climate change that will affect us in the first place", yesterday pointed out the delegate of the acting Government, José Roberto González.

What is clear is that if solutions are not created soon, the homes of Les Deveses run a high risk of disappearing. It is difficult to determine how long they can endure seeing the images that we share here. 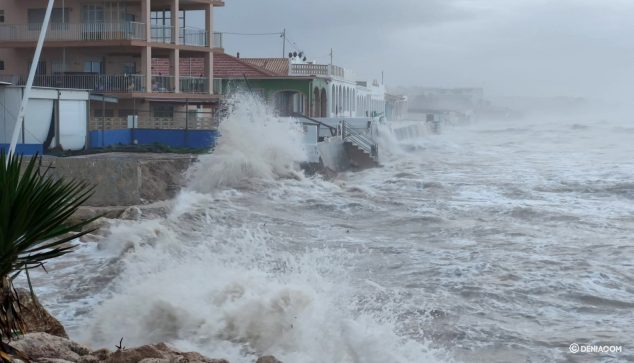 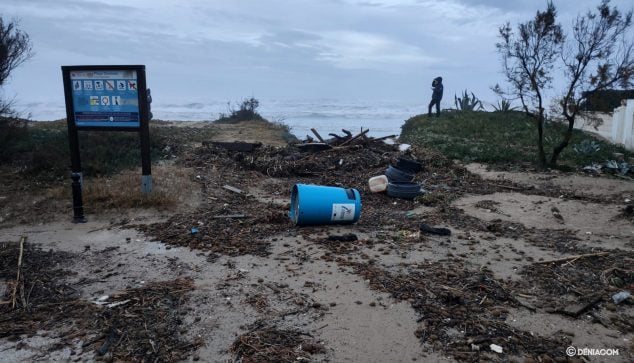 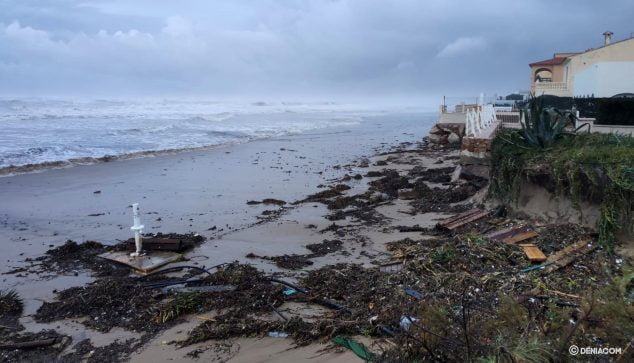 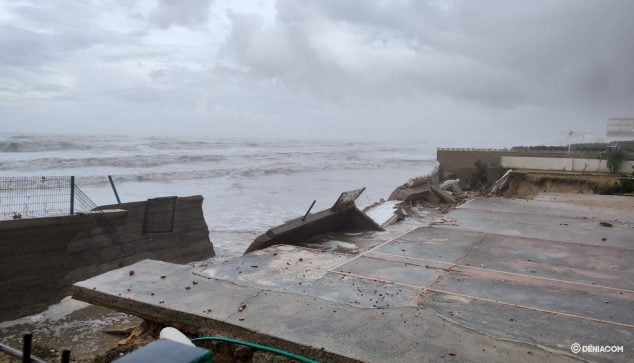