That Dénia's shipping company, Baleària, is on the rise in recent years is a fact. That, therefore, the pocket of its president is getting bigger too. So much so that the name of Adolfo Utor The list of the great Spanish fortunes published by the prestigious Forbes magazine has been cast. 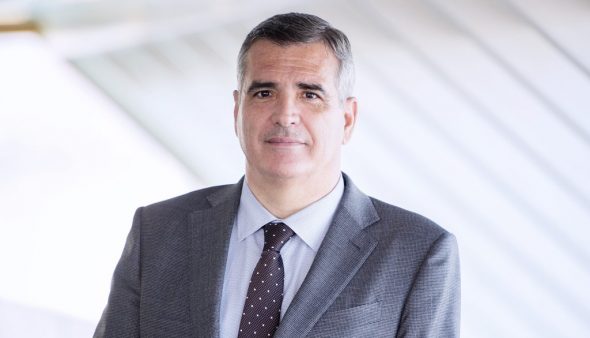 Again, the table is headed by the founder of Inditex, Amancio Ortega, with his 63.000 million euros. But this time, among the names a businessman closely linked to Dénia sneaks in. "Not only sneaks into the prestigious list, but it becomes the only Alicante who enters the ranking", announces Forbes. Adolfo Utor appears for the first time, with its 300 million euros, in this annual ranking of the richest in Spain. Of course, in a "humble" 88 position in this club of colossal wallets.

Far is still the dreamed TOP 5, in which another Valencian, the owner of Mercadona, Juan Roig, remains, although 2 placed below the last year. But, without a doubt, he will not feel helpless in it, because his wife, Hortensia Herrero, is close by, occupying the 12 position as Mercadona's second largest shareholder, and his brother, Fernando Roig, in the 31 position with an 9% of the Mercadona shares, with the majority of the Villareal football club and owner of the Pamesa tile factory.