What will become of the hundred workers that the Red Cross had on the beaches of Dénia?

It is now practically a fact that the Red Cross will not be in charge of the surveillance and relief service in the beaches of Dénia during the next seasons. As this newspaper advanced, the NGO has decided not to submit to the tender due to disagreements with the specifications and not being able to assume providing this service "at a loss," insisted the president of the Dianense assembly, Eduardo de la Morena. The only possibility left to see the Red Cross waving on the coast again was that no one would show up for the tender and reconsider the specifications. But it has not been like that, because a company has been presented, as confirmed by the City Council. 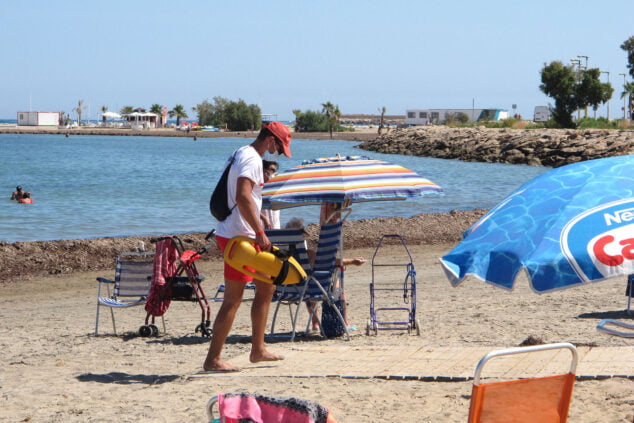 Traditionally, Dénia's summers filled the beaches with young students who saw lifeguarding as a good way to earn income during the holidays while combining it with their studies. Over decades, hundreds of Dianenses have participated in Red Cross relief campaigns and, for the second time in recent years, now the NGO will not be responsible for providing it, which can generate a great unknown: what is to be one of the lifeguards already hired by the Dénia Red Cross?

In 2016 it was the first time that the NGO was left without the beaches, which generated a great conflict between the interests of the winning company, Eulen, and veteran workers from previous seasons. Eulen did not want to take on the hiring of the squad nor inherit their conditions and contracts. At that time, the subrogation of these contracts was not contemplated in the specifications, so the company resisted carrying out this action. 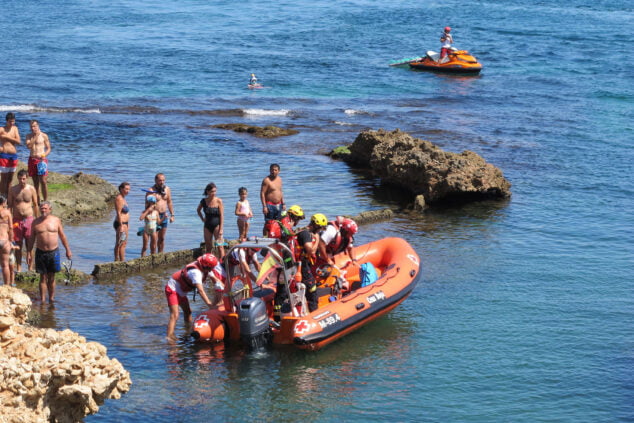 This caused the Dénia City Council to take legal action which, finally, led to this subrogation of the entire workforce. Once the mistake was learned, it was decided to include in the specifications the obligation to subrogate contracts when the company changed to prevent young people from losing their jobs from one season to the next.

This clause, which may seem less important than it is, is maintained in the current specification, which ensures the work in the coming summers of the hundred lifeguards and other employees that the Red Cross had on the beaches of Dénia. Even if they have to change their uniform, they will still be able to carry out their work.

5.000 euros are offered to whoever starts an activity in one of these four towns in the Marina Alta
28 January 2023

Rain, storm and snow in Dénia for the celebration of Sant Antoni?
28 January 2023