In the traditional San Silvestre de Ondara, which in this edition turned 9, the great winner was Moha Rida, from Dénia Corre, who invested a time of 12.14 to travel the route of approximately 3.700 meters. 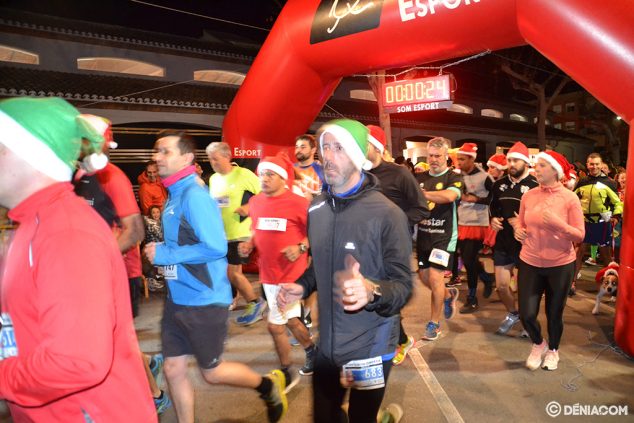 Thin at the exit of the test

On the wave date there were about 450 participants who wore the most original and crazy costumes. Some really worked for the occasion that logically received their prize. The best was that of a group that disguised themselves as an airline. 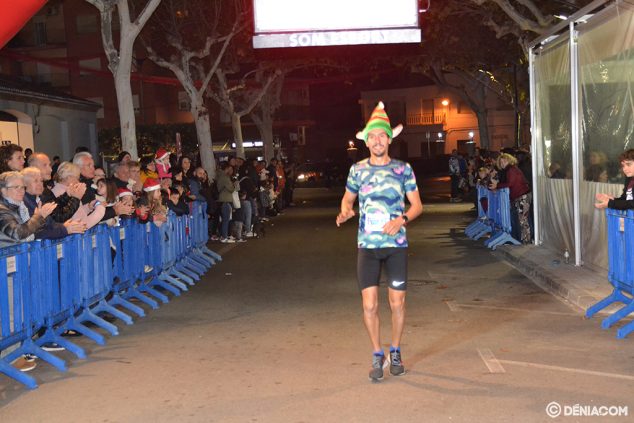 From the beginning of the race Moha Rida, an athlete recently incorporated to the Dénia Corre Club, took the lead, who set a hellish rhythm to which his clubmate Miquel Piera responded. 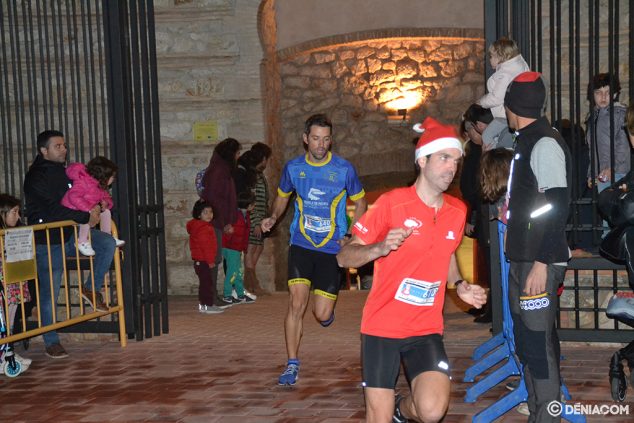 Departure of the bullring of two athletes

About halfway through the race, Piera accused the effort Moha underwent, which comfortably followed in the head of the event, reaching the goal with a lot of advantage. Moha Rida, who already knew what it was to win this San Silvestre, was very happy with the feelings he had during the race. 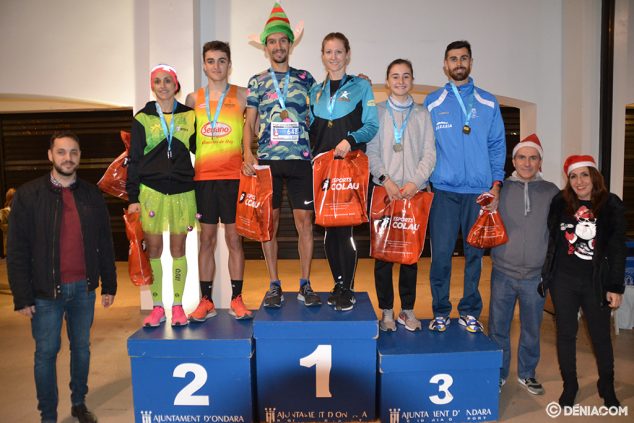 With a Miquel Piera, the second and third place played by Dani Cano, from Dénia Corre, and a young Gerardo, from Carnicas Serrano, entering practically the same on the finish line. 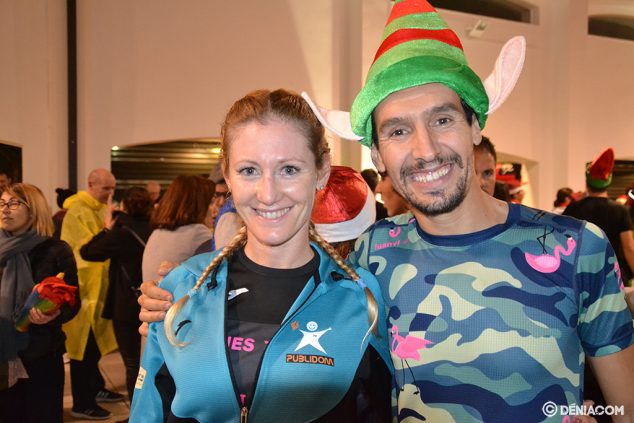 In women, the fastest was Cristina Roselló, from Publidom, who scored a goal record of 14.26, which shows that she is fit, in fact she is contesting tests of the Safor-Valldigna Circuit. 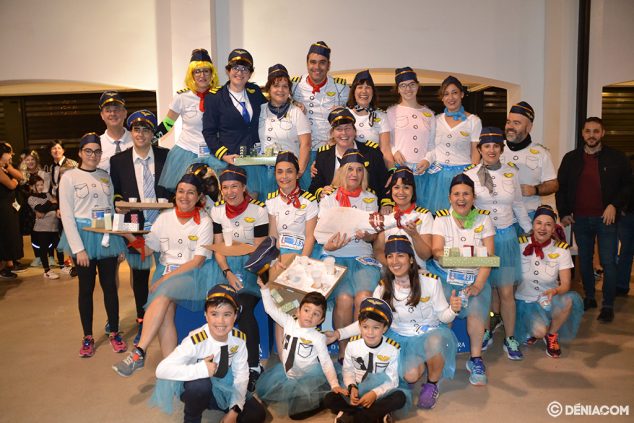 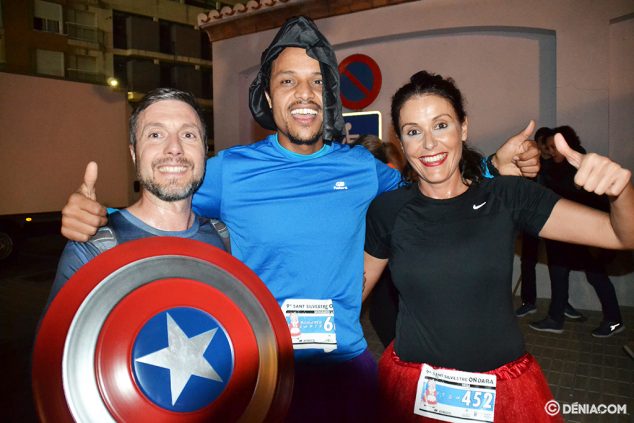 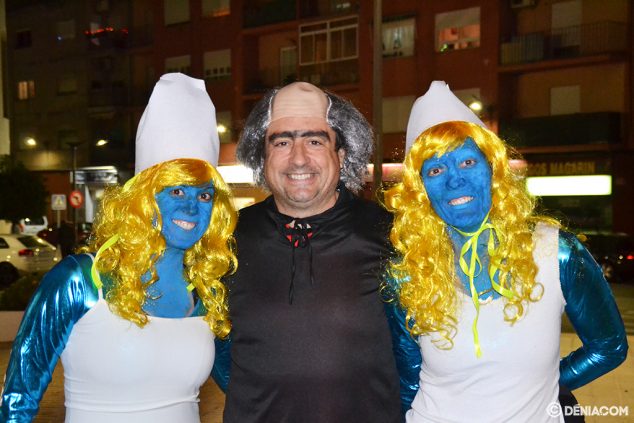 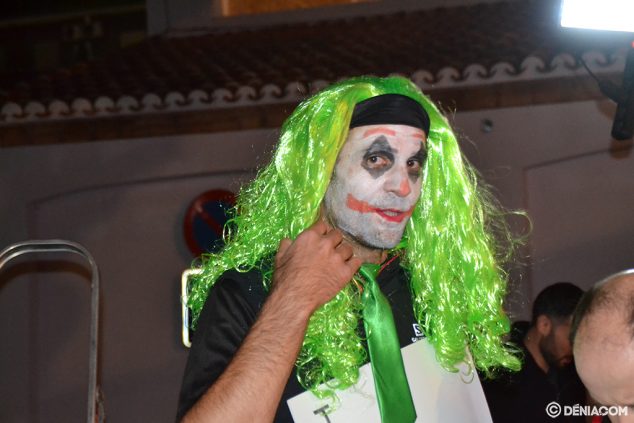 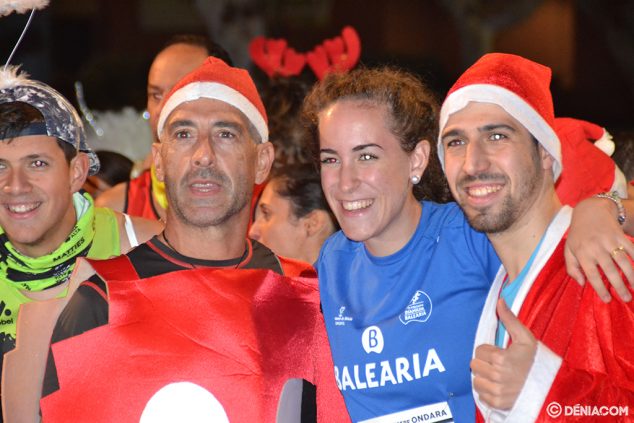 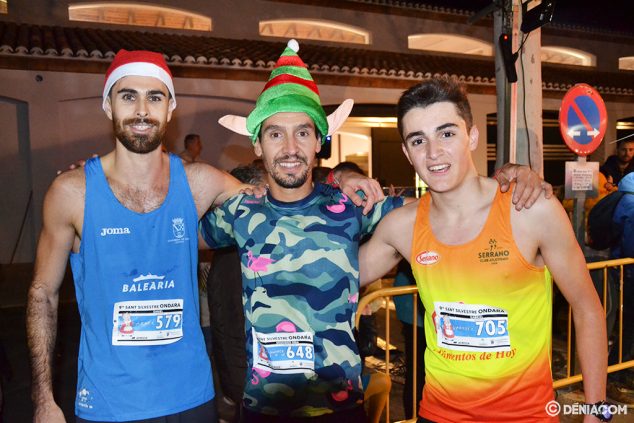 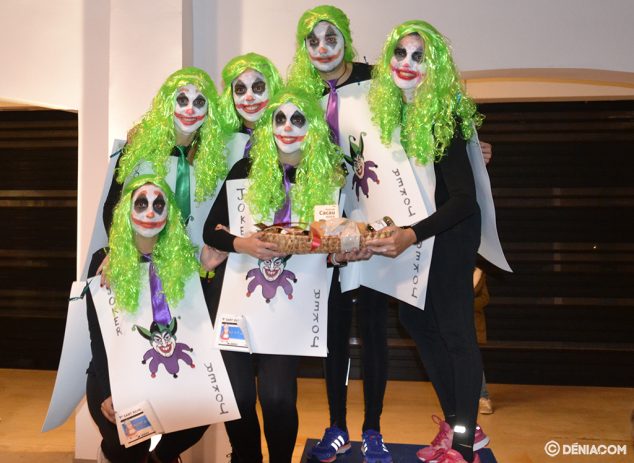 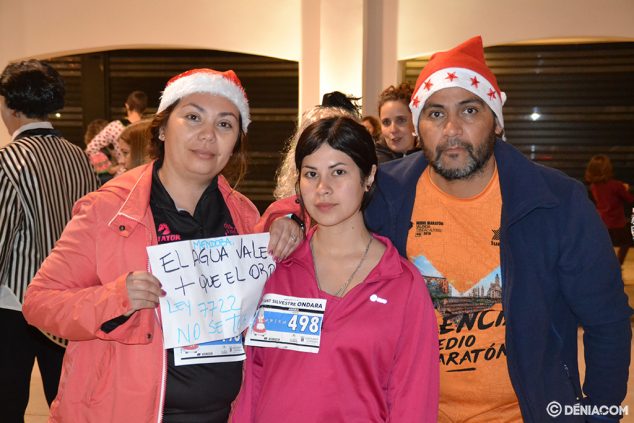 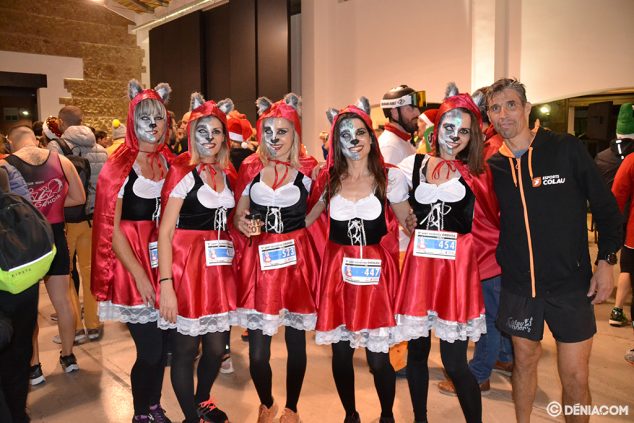 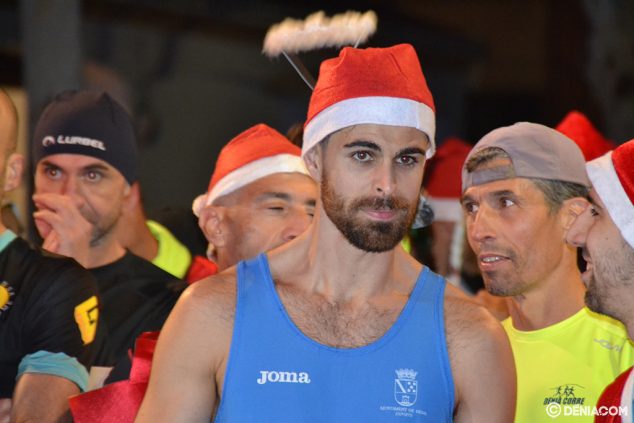 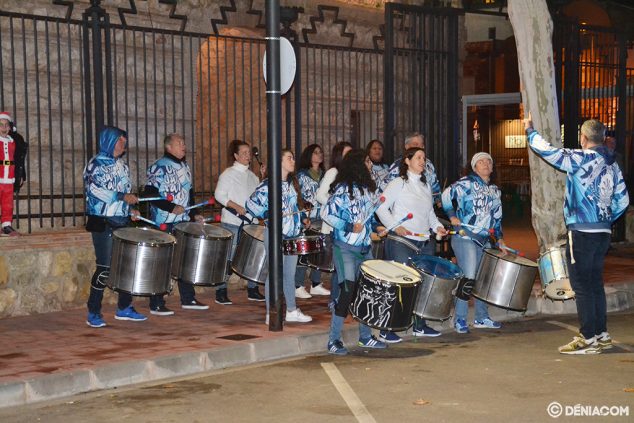