Education is essential to adopt the leadership role in any aspect of life. This was one of the main conclusions reached last Saturday during the International Leadership Summit held at the Alfa & Omega school in Dénia. 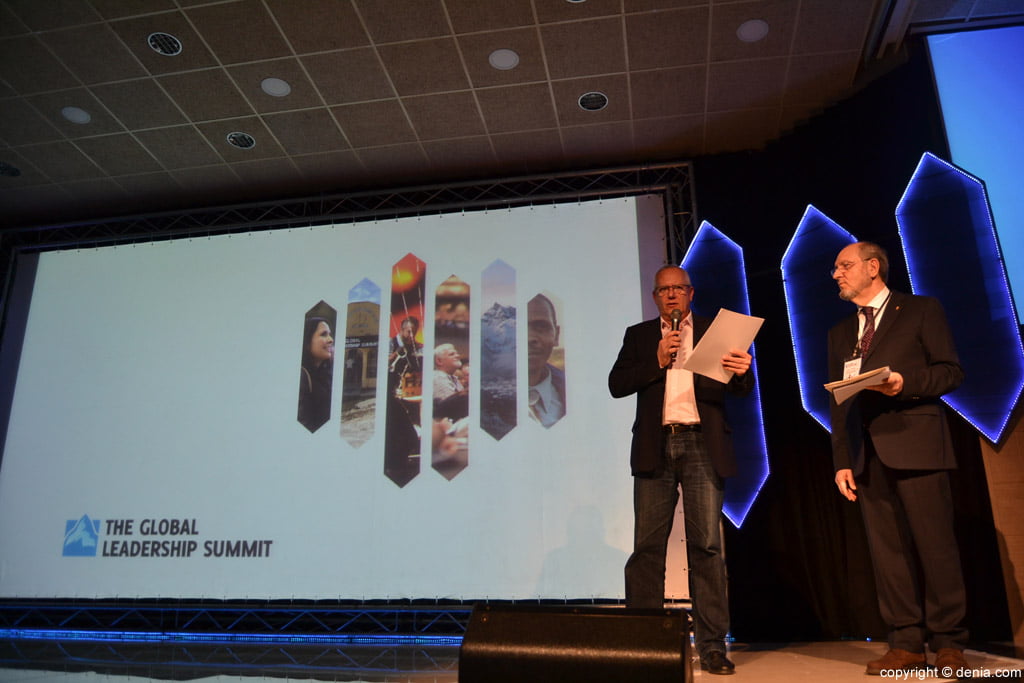 More than 170 people were part of this intense day that was nourished by videos of conferences of great world leaders such as Melinda Gates, co-director of the Bill & Melinda Gates Foundation; the president and chief executive of Ford Motor, Allan Mulally; the professor of the international school of business and research INSEAD, Erin Meyer, or Patrick Lencioni, founder of the consultant The Table Group, Among others.

The Global Leadership Summit Dénia is an event organized by the Pastor Foundation CabreraAn entity chosen for its vision of service in the city of Denia and its facilities. In this way, attendees could enjoy a major international event that only two Spanish cities currently offer. 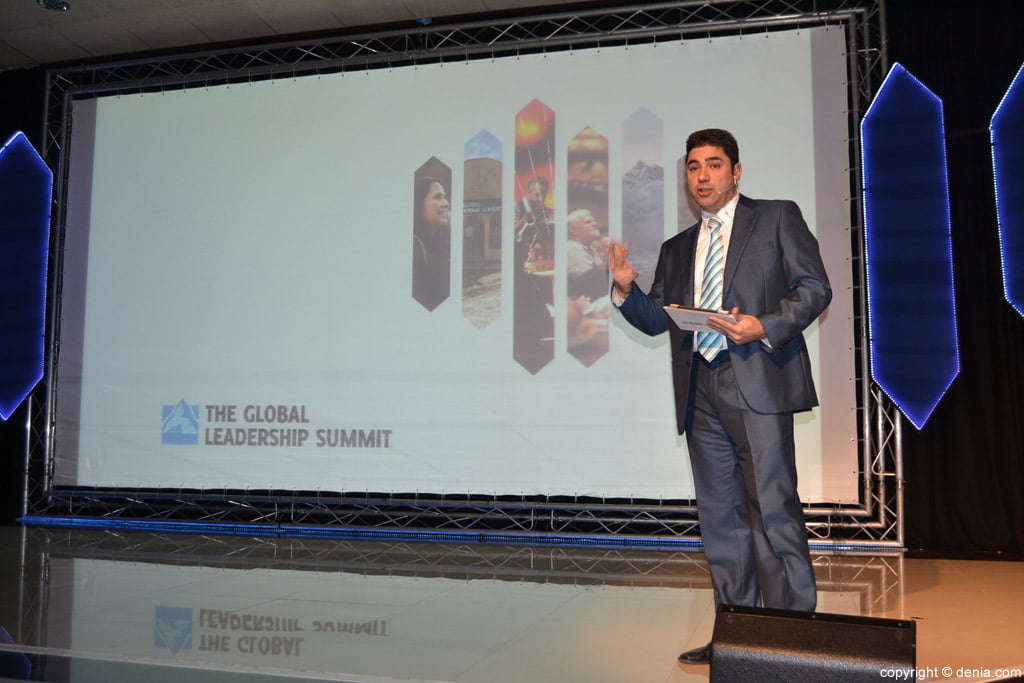 Also, the Councilor for Education in the city of Dénia, Rafa Carrió, praised the initiative undertaken by the Pastor Cabrera Foundation and emphasized that "education and training in values ​​is essential in all areas, so this congress is being held here with the purpose of transmitting those tools, inspirational values ​​to develop leadership. And it is never too late or too early to learn ".

The International Leadership Summit 2017 has ended, but throughout the year meetings will be held in the form of working hours under the name GLS-Next. They will be April 22, 10 June and September 16 days. 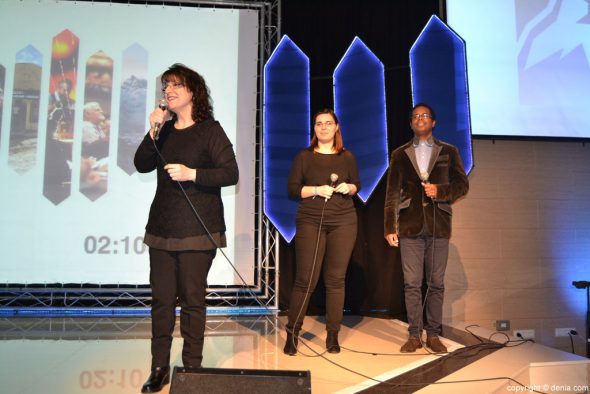 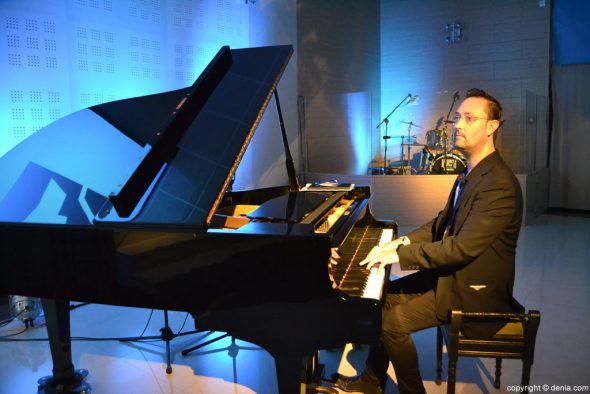 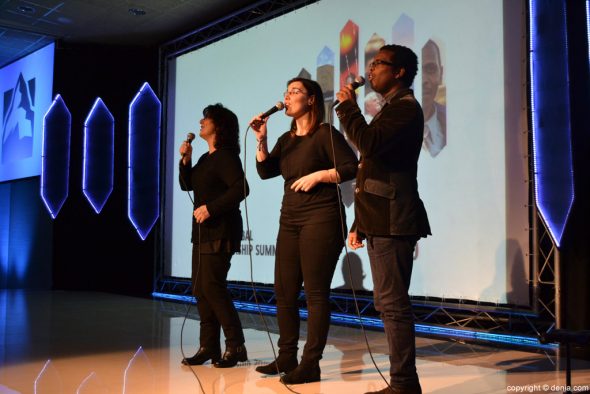 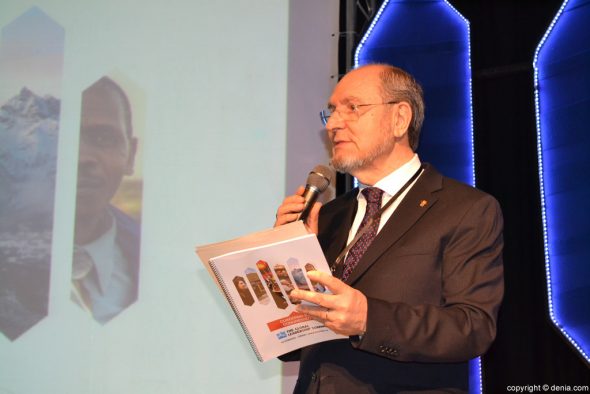 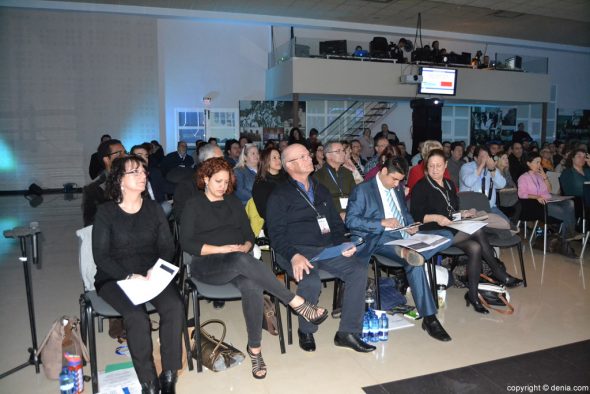 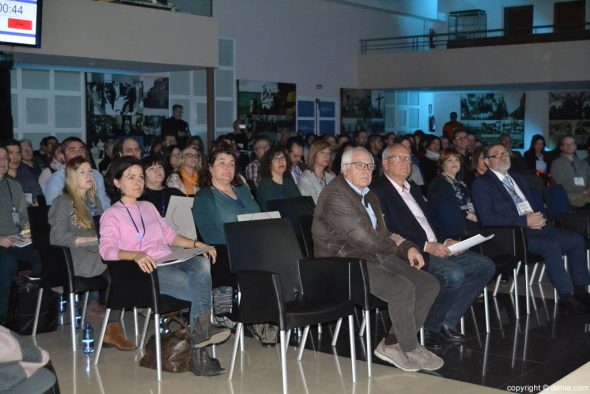 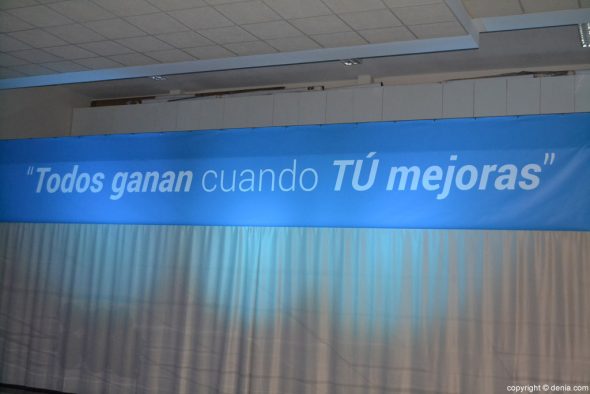 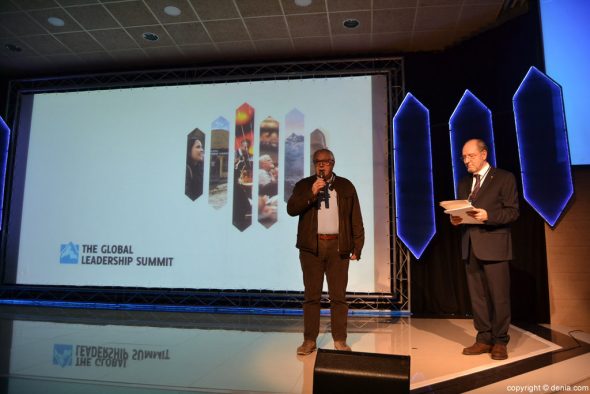 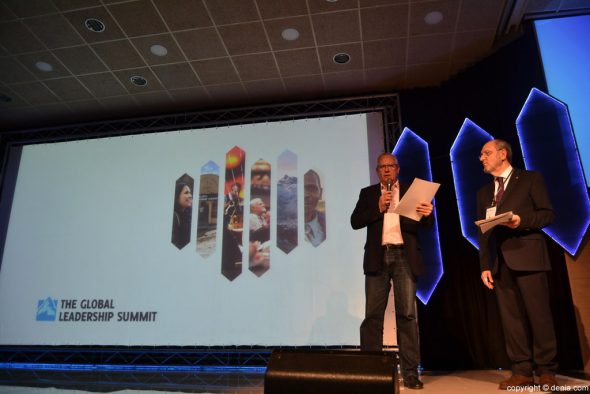 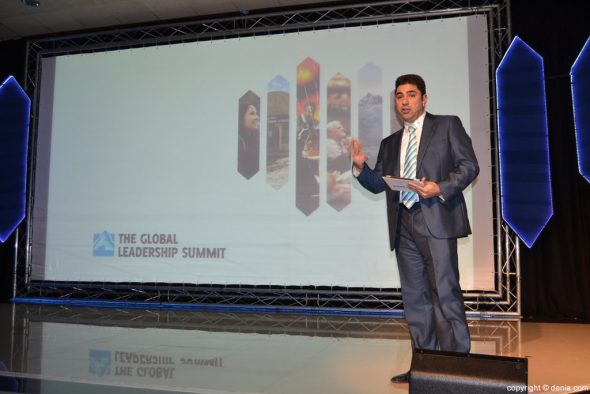