"The main objective is the approval of the General Structural Plan". So forceful has been the councilor of Territory of the City of Dénia, María Josep Ripoll, after knowing the next approval, by the Conselleria, of the Transitory Urban Regulations (NUT). 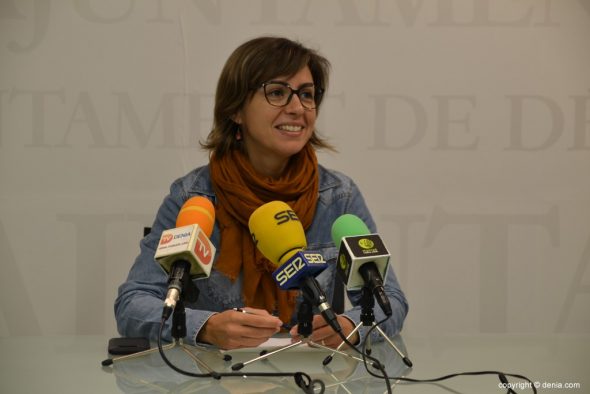 Ripoll has valued this news positively, but he recalled that efforts are focused on achieving that goal. In this regard, he announced that the dates of the second public exhibition of the General Structural Plan, which will be available for 20 days, will be announced shortly.

The document that is exposed to the public has been modified based on the sectoral reports, the allegations presented and some technical issues that had to be resolved. A document that, he explained, is being worked on "side by side" with the Conselleria.

The councilor has insisted that "the final solution is the approval of the General Plan", but what are "aware of the need to approve NUTs", which according to the Ministry will enter into force before December 20.