El Dénia Básquet He returned to play last weekend with once again resounding victories for the women's teams and a senior male who was on the verge of victory. 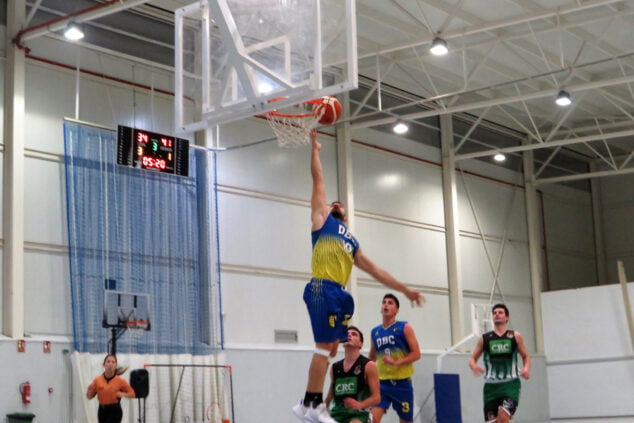 The latter ended up escaping the match against the Ilicitano due to the sum of small details that these, with a further point of maturity, were able to take advantage of.

A very serious game was played with the right attitude from the beginning and a lot of work was done on defense to try to complicate things for the rival at all times.

After an equal first quarter both on the scoreboard and in the game, the following came with great successes for the Dianenses against the zone defense raised by the visitors, and this gave them their first advantage on the scoreboard.

After the break Dénia returned to the initial intensity level and this allowed to quickly recover the differences and take the lead again.

But the losses of the ball and a few percentages that were too low when it was necessary to add the most ended up giving Ilicitano a short but enough advantage that the home team could no longer recover, although they remained in the fight until the last moment. The final result was 66 for Dénia Básquet against 72 for Ilicitano

Magnificent match played by the senior female team of Dénia Básquet in Pego offering a very high level in defense and knowing how to get the most out of the counterattack. 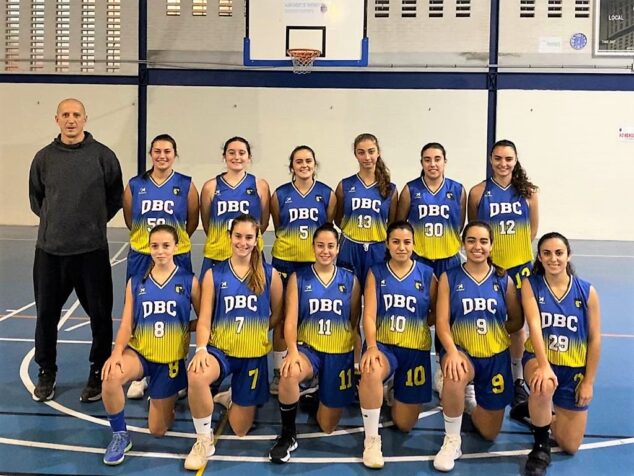 Pego had just won Tavernes, a team that made the DBC suffer a lot the previous day.

The first quarter was the most even (15-20), but the change to defense by Dénia's team throughout the court totally blocked the locals who were only able to add 11 points in the following rooms until the conclusion of the match.

Great job everyone. The youngest are finding their niche in the team and join the most experienced in a team without veteran players. This and the great prevailing atmosphere makes them dream of doing great things this season, although of course knowing that for this to happen they must continue working in the same way as the weeks progress.

The DBC could do little against a very tough team that surpassed them one on one thanks to its verticality, and that always made things very difficult for the Dianenses behind since they could never respond to their defensive intensity, making it impossible for them to feel comfortable to develop their usual game. 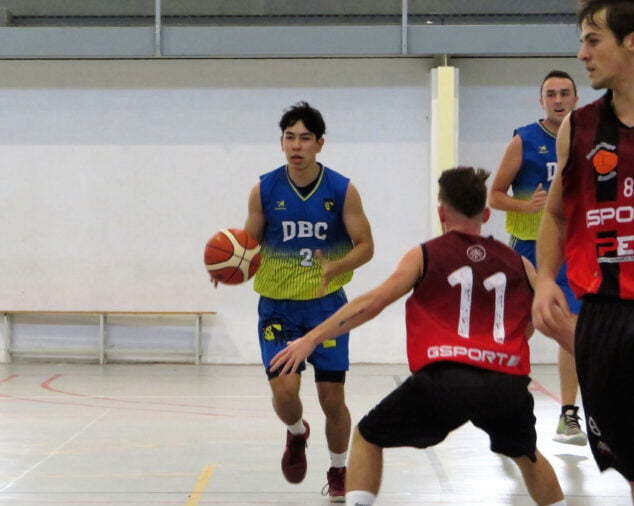 If we add to this the low percentage of success recorded by those from Dénia and the second options that they granted to the Valencians by beating them in the rebound under both baskets, the result is an unmitigated defeat that must be learned for the future .

Comfortable triumph for the juniors that serves to gain the rhythm of competition and confidence. 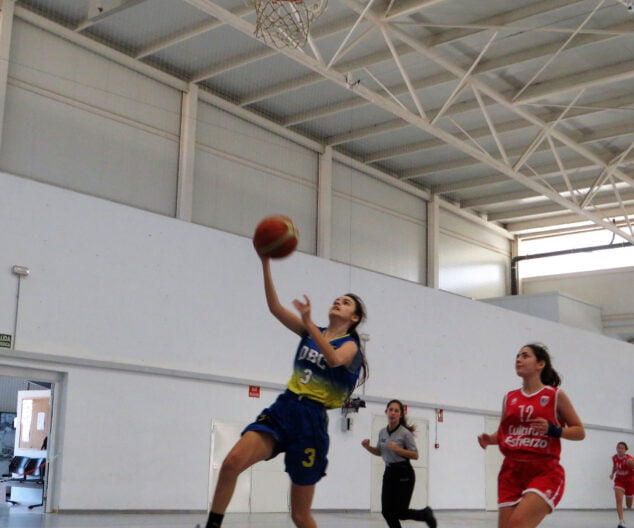 The DBC did not take long to turn the game sideways thanks to a great defense for which the visitors had no arguments to present. Highlight the effort of all the players who emptied themselves on the court despite having the game resolved.

A competitive match in which the team could finally be seen loosening up and offering its best face for many minutes on the court. 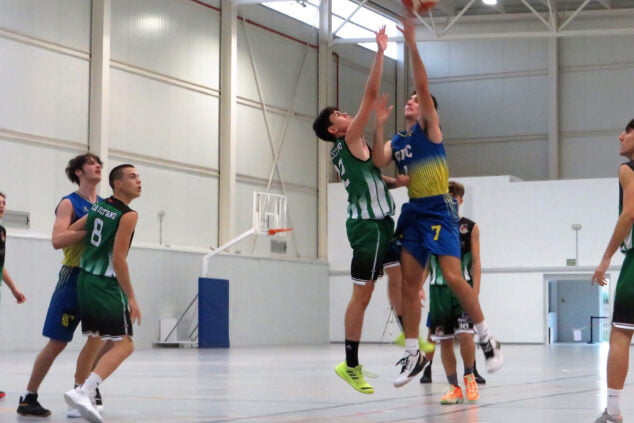 Confrontation of the junior male against the Ilicitano

The DBC started again hesitantly and the first two quarters were a carbon copy with the rival taking the initiative and later, based on character and work, come back and leave the resolution of the meeting for the second half.

In the third quarter, Dénia's men finally exploded and were a tough team in defense, fast on the counterattack and effective in static attack. That step forward served to lead the initiative although the talent of those from Elche prevented them from opening a gap in electronic music.

As it happened in previous DBC home matches, in the last two minutes everything was decided and they again had to assume that to this day they still do not have the necessary experience to be able to decide in these extreme situations.

Of course, it is only by that path that the joys will end up arriving sooner rather than later than because of the accumulated work, they begin to become creditors.

Nothing at all to reproach the DBC boys who put all their effort on the court during the game to compete against a team called to fight this year for the top places in the Preferred category. 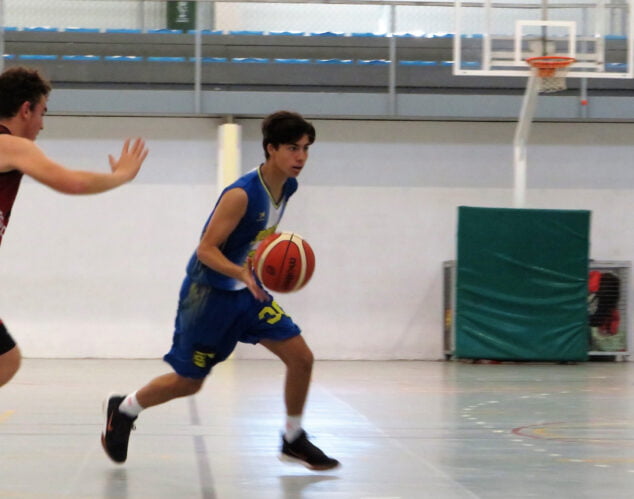 Physically overcome in all the pairings, it was very difficult for Rubén Velázquez's men to circulate the ball or try to generate advantages, so, especially in the first two quarters, the Valencians were able to run a multitude of counterattacks taking advantage of the turnovers, progressively distancing themselves in marker.

The second part, however, the team was able to better read where it could find solutions to overcome its strong defense and entered a phase of exchange of baskets that above all served to demonstrate to themselves the possibilities when working at the level and with proper discipline.

Excellent experience, therefore, in which the result is the least of it, which should show the group the need to continue taking steps forward in their training.