From the National Men's Senior to the DBC 08 Men's Cadet they started the new season of the Lliga Valenciana scoring victories. Something that has led them to open the stage with considerable pride, despite the defeat of DBC Women's Children against Montemar San Blas (32-60). 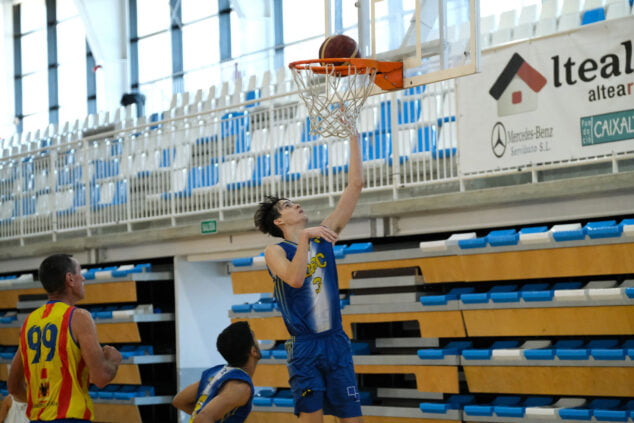 For its part, the National Senior Men won in the always difficult field of Altea (61-78). Despite being the first game of the season for Bernardo Sanz's men, the dynamics that the coaching staff has been introducing in the training sessions developed during the preseason could begin to be seen on the court, with the emphasis placed especially on the defensive section.

After an even start, the high pace of play imposed by the Dianenses and the success in the outside shot gave the first advantages that stretched to reach 20 points at halftime.

In the second half they maintained the differences despite being somewhat more irregular in attack by outperforming their rivals on the rebound. Altea pulled with pride and tried to get back into the match, but Dénia's team were able to stabilize the advantage, always above fifteen points, until the end of the match.

The Senior Women's team also prevailed in its first match of the course by defeating Jorge Juan de Novelda's girls (55-39) in Joan Fuster. The visitors made things very difficult for Dénia without giving them a break. 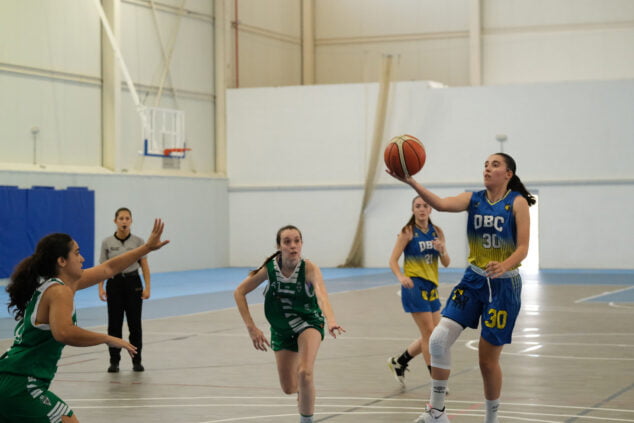 After a good start they managed to open a small difference that they maintained until reaching the break ten points up on the scoreboard. The reaction of Novelda's men after passing through the locker room compressed the score to within a point of distance in the third period, and thus they entered an equal phase in the following minutes.

In the last quarter, the calm and aggressiveness in attack of the Dianense team broke the game in the last minutes by being able to overcome the accumulated fatigue.

The third victory for the representation of the Dénia Básquet It was added by the Junior Men's team that premiered the season in Joan Fuster's pavilion to beat CB Pego (71-61). 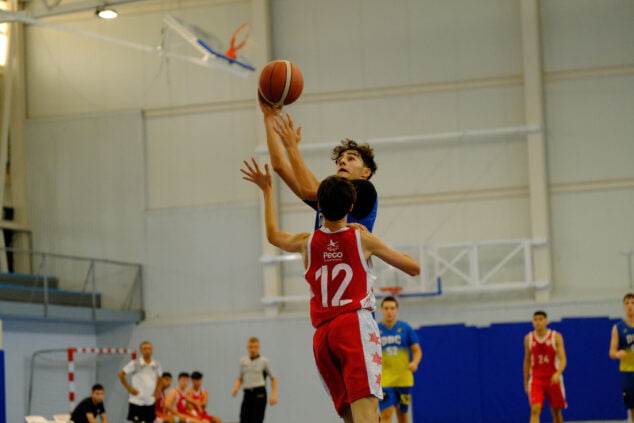 Junior Masculine and CB Pego in their meeting

An excellent first quarter by Rubén Velázquez left the impression in the stands that the match would be placid for the Dianenses (24-12). Although Pego reacted by reducing distances in the second quarter. After the break, after an even third quarter, the boys from Dénia took the reins again to enter the last period with the advantage of sixteen points (52-36).

The game became a back and forth of short possessions that involved many turnovers and low percentages. It was in this scenario that Pego moved more comfortably and overcame the distance until he was only one point away with three minutes remaining to play. Finally, the team was able to recompose itself and in the last moments it extended its advantage obtaining a long-suffering victory.

Fewer problems had the DBC 08 Male Cadet team to defeat CD Paidos in the Beniarbeig pavilion in a match that they dominated from start to finish (5-46). With only two weeks of accumulated training, Pascual Miralles, who will direct this course to the 2008 boys, wanted to see if the concepts introduced in the training had transfer to the competition. 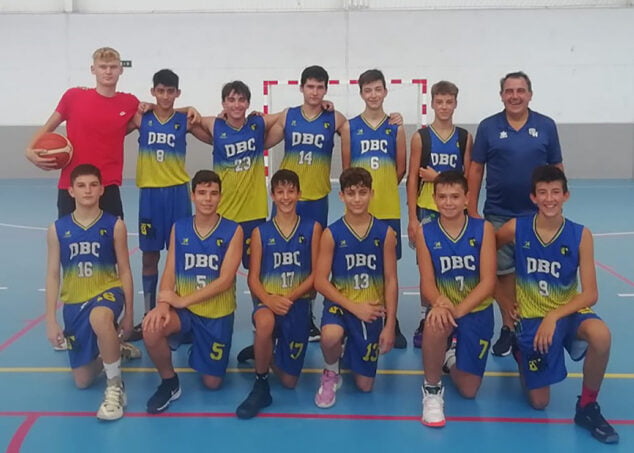 For this reason, from the beginning they came out with a very active defense and pressure that gave them the possibility of making quick transitions. They did not slow down throughout the game and little by little the differences increased until they closed the score.

Finally, the Infantil Feminino DBC 09 was defeated by Montemar San Blás in Joan Fuster. Her high pace of play in attack and her pressure on defense during the 40 minutes was wearing down Dénia's team, making them make many mistakes. 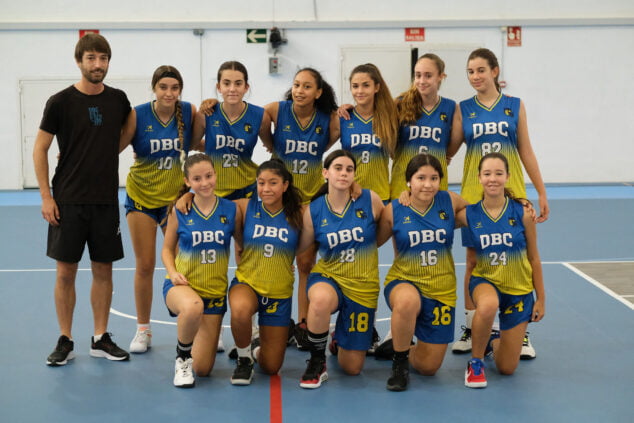 The girls of the Feminine Infantil against Montemar San Blás

Despite the result, the game was really valid to regain sensations and also to reflect on what the Feminine Children must work on to be able to compete at a higher level.

37.861
4.438
12.913
2.440
We use cookies necessary for navigation and traffic analysis. We do not use cookies that provide us with personal data or advertising cookies.
More optionsACCEPT
Manage consents