The cadets Marc Martin and Lucía Ferri, from the Tennis Club Dénia, winners in the Regional League played in Pego

On Saturday, a new day of the Regional Tennis League was held at the Pego Tennis Club. The players of Club de Tenis Dénia they got very good results. In the male cadet category, Marc Martín was champion, while in the female cadet category, Lucía Ferri achieved victory after beating her partner Marina Iborra. 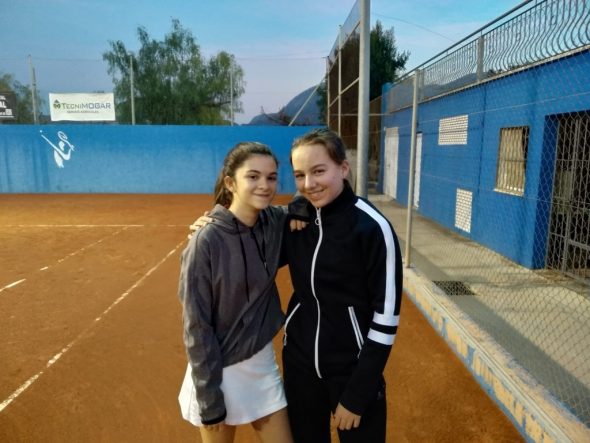 On the other hand, this weekend will begin on Team championship of the Valencian Community of Veterans + 40. Team A, who plays in 1ª División, will face on Saturday at 13 hours, the most favorite of the Championship, the Spanish Tennis Club. The Team B team, 2 Division, will face on Sunday at 11 hours, in its first match of the league, the Altea Tennis Club. Both teams will play their first game away from home. 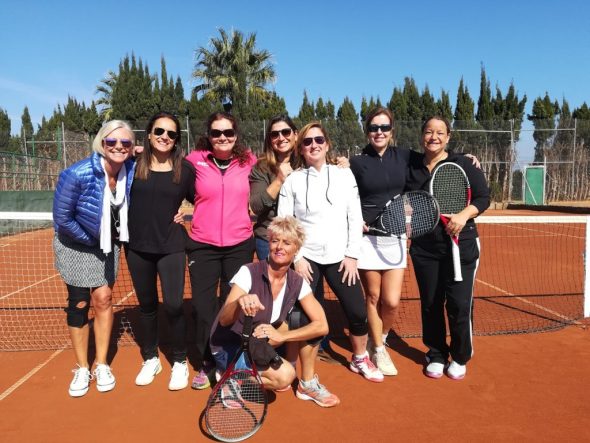