Leah Sivera Aleixandre, 6th grade student of the Sacred Heart School de Dénia, has been the winner of the 25th Christmas card school contest convened by the Department of Education. Leah Sivera's drawing will be the image of the programming and the Christmas greeting of the City of Dénia in 2020. 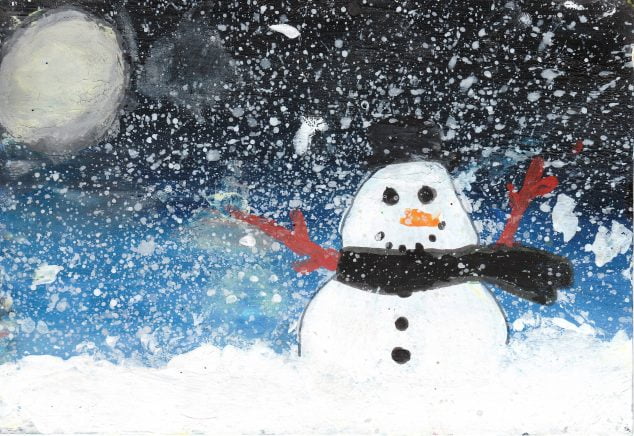 Winning card of the 25th edition

The second prize has been for another student, also of the Sacred Heart, Mónica Martí de la Rosa and the third for the girl Victoria de la Torre Ordines, of the CEIP Montgó.

The jury, composed of Melani Ivars, Education Councilor, Susana García López, Bachelor of Fine Arts, Vicky Sánchiz, Chief of Protocol of the City Council of Dénia and Joan Roselló, Head of the Youth Department, has assessed the great quality of the work and He has decided that, in addition to the first, second and third prizes, there were drawings that deserved to be finalists.

Therefore, the participants who have been finalists in this 25th edition are: Daniela Noguera Millán, David Gimeno Picazo and Elizabeta Bobrineva, from the Llebeig school; Alba Mengual Quintanar, from school Paidos; Sofía Andreyeva Karpova, from the Sacred Heart and Nerea Egea Arnau, from Vessanes school. 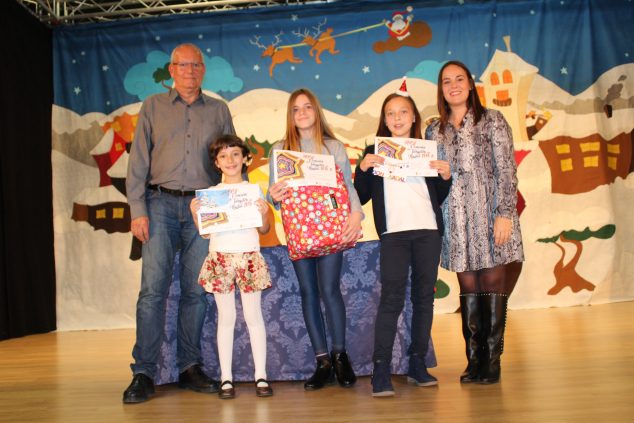 The three winners of the card contest

In addition, 10 participants have received special mention diplomas and another 78 others.

The awards and diplomas ceremony took place in the Llebeig school auditorium with the assistance of the mayor, Vicent Grimalt and the councilor for Education, Melani Ivars.

During the event, the prizes for the 25th nativity scene contest in schools convened by Education were also held, in which the Les Vessanes, Raquel Payá, Llebeig, Sagrado Corazón, San Juan Bautista, Cervantes and Montgó schools participated.

In the awarding of the awards, the jury has valued creativity in design, setting, with elements such as light, sound and music, innovation with the use of new technologies and the involvement of students. The winner of this edition has been the Llebeig school. The jury has awarded the second prize to the Cervantes school nativity scene and has awarded two third prizes: at the Les Vessanes school and the Sacred Heart school.

The rest of the contestants, Raquel Payá, San Juan Bautista and Montgó, received a participation prize. 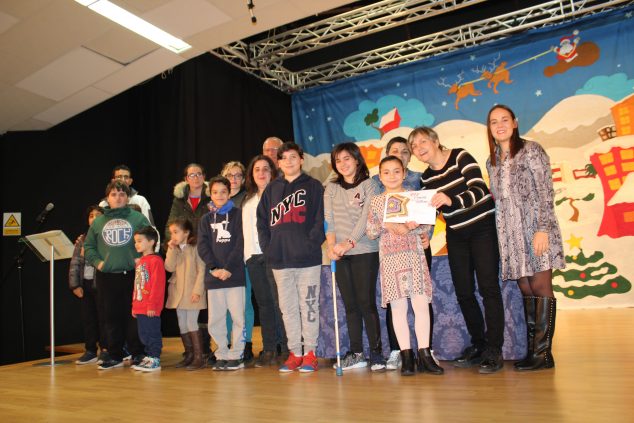 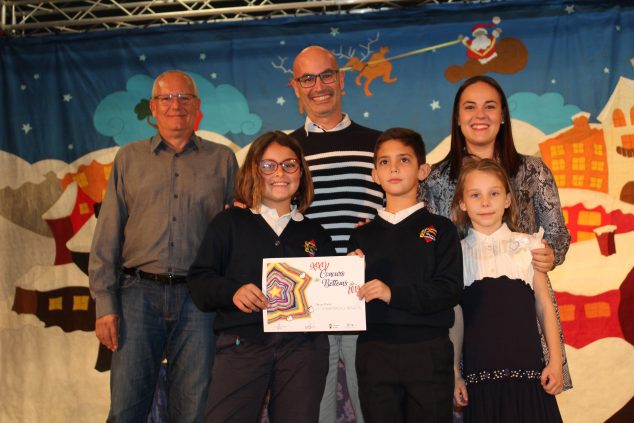 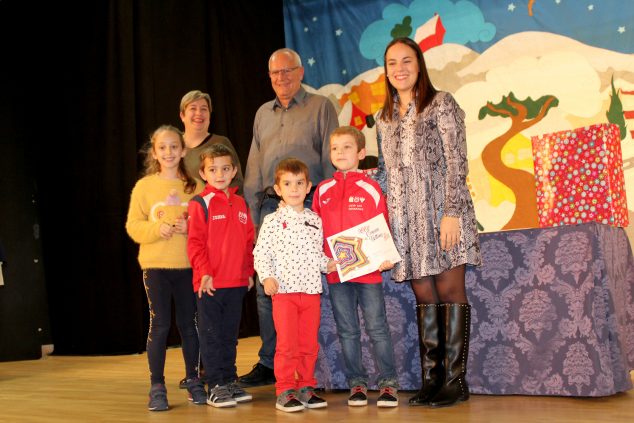 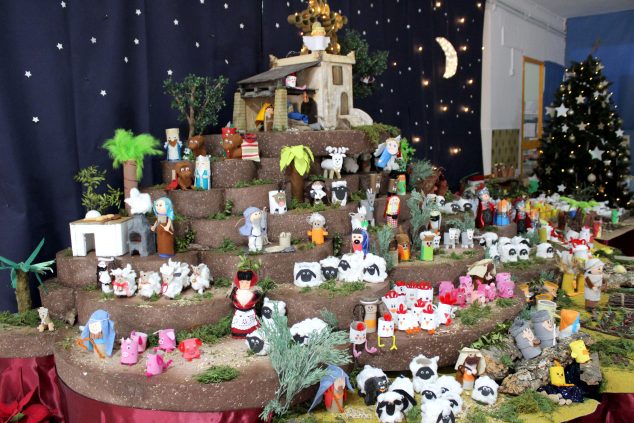 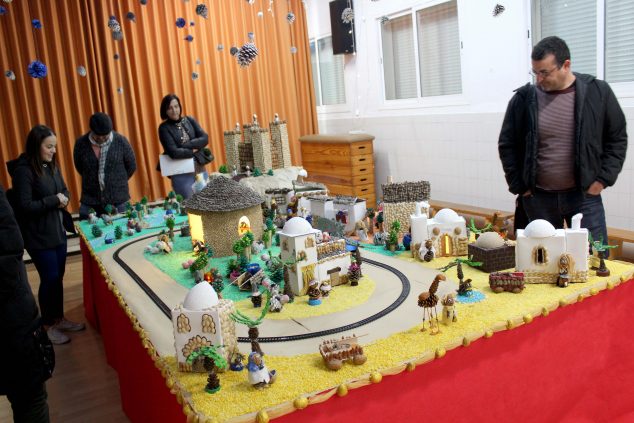 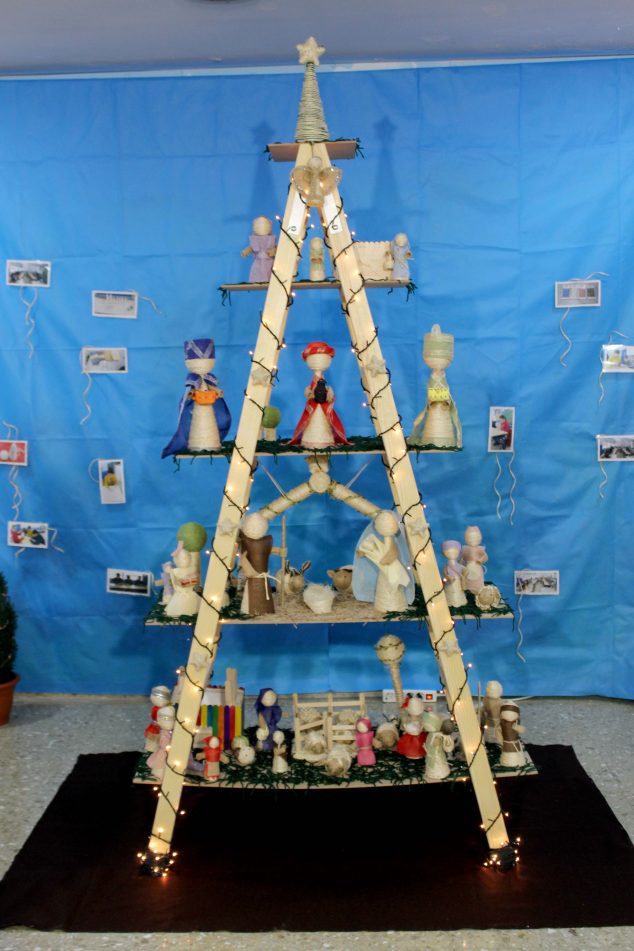 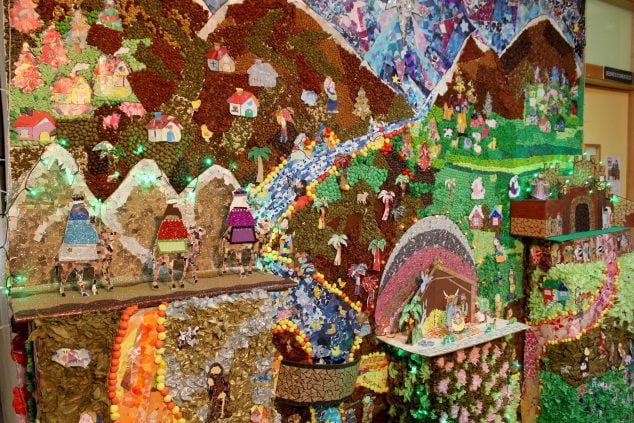 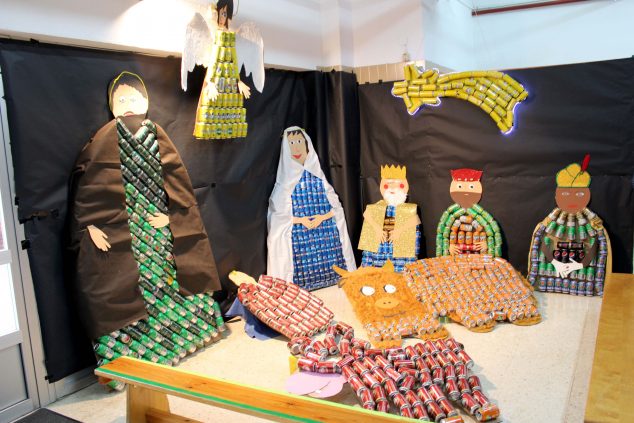 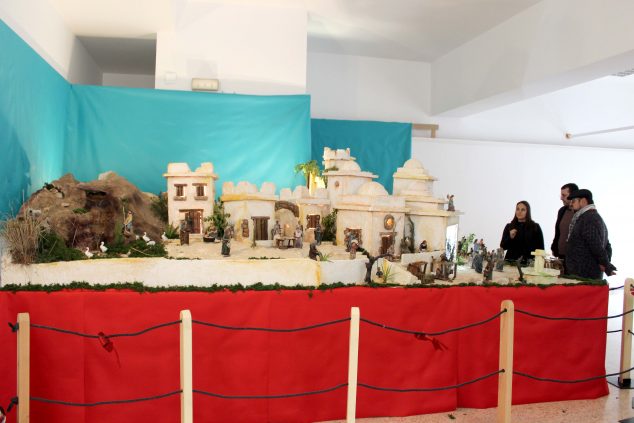 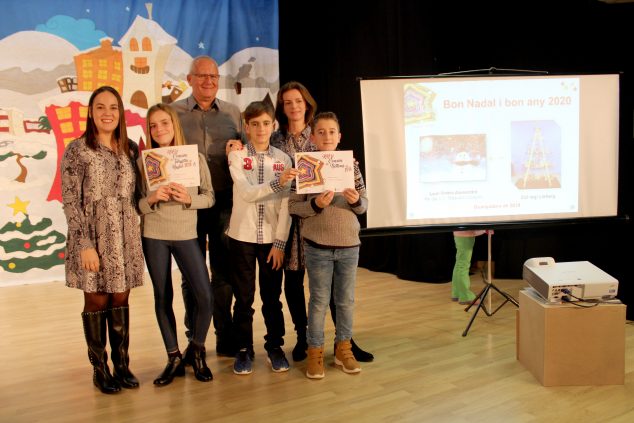