The Federation of Neighborhood Associations have shown their concern, through a communication, about the increase in the water bill. This one rises for the first time after several years frozen. And it does so with a high blow growth justly motivated by that, which for a long time had not increased the price. 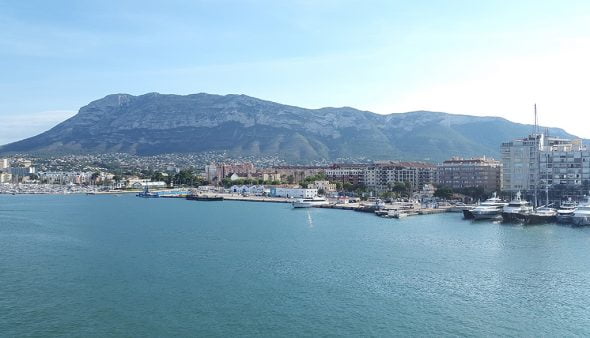 Dénia from the sea

"From the Federation we have to express our disagreement because, according to our calculations, when we analyze the receipts we see that from that year we were imposed a new sewer rate consisting of a service fee, fixed rate, plus consumption rate , variable rate, which represented a strong increase in the receipt. If we add that the Generalitat Tax in reference to the sanitation fee, has since risen by 34%, so that the said receipt has become abusive ", declares the Federation of Neighborhood Associations.

The neighbors are very irritated with the decision of the City Council, admitting that they see no reason for any type of climb. "From the Federation we are going to ask for information on the amount that is collected and received by the Generalitat annually, as well as what the State collects via VAT. Information that the City Council must have since Aqualia charges them. It seems plausible that the consistory tries that the tax of the Generalitat on the Canon of Sanitation is lowered, although we believe that it will be a toast to the sun, because this Canon seems expensive to us and a robbery, even more for those that do not have sewage system. I would like the City Council to do the same by plenary agreement, requesting the VAT reduction from 10% to 4%, which would represent a serious reduction. "