It seems that it was yesterday when we celebrated the last Feasts of Sant Roc and, with them, we enjoyed the week of Moors and Christians. But it has already been almost 3 months and the lines are re-formed for the new year. 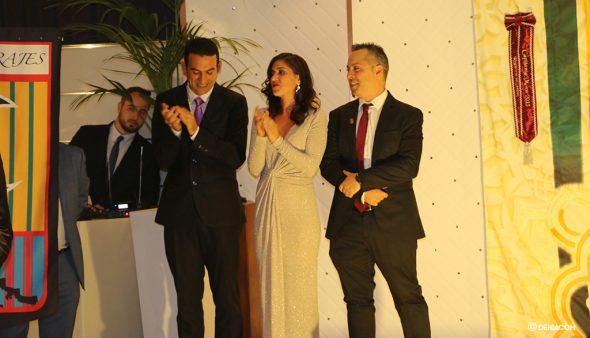 If a few days ago we knew the new President-elect of the FEMMICC, this weekend he played the presentation of the Mora Captaincy of 2020, which will exercise the Filà Abencerrajes and its captain Isaac Bolufer. Therefore, they celebrated a gala dinner where the protocol was imposed and the chilabas were left in the drawer to give prominence to the ties and dresses. In peacetime it is the right thing to do, but everything indicates that soon, in August, they will need their warlike clothing again. 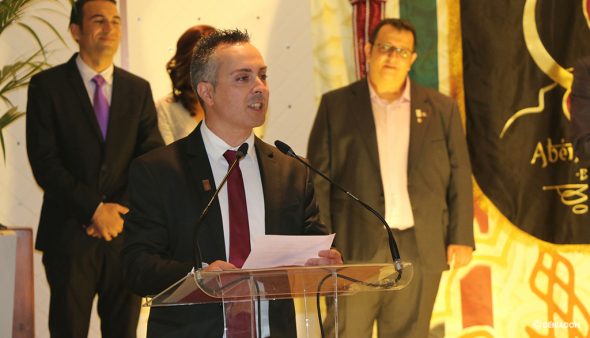 David Ochoa was in charge of presenting the act after a brief speech by the new President, Jimmy Ferrer, in what was his first official act in office. One by one, the Primers Trons of each filà were taking their place in front of their flag, ending with the Christian Captaincy of the Filà Els Creuats, to receive the great hosts: Miguel Ángel Martínez as Ambassador, Tania Bolufer as Bearer, and Isaac Bolufer as Captain. These, after presenting their new flag design, were approaching the microphone to thank the support of the rest of the lines and wish good parties to those present. 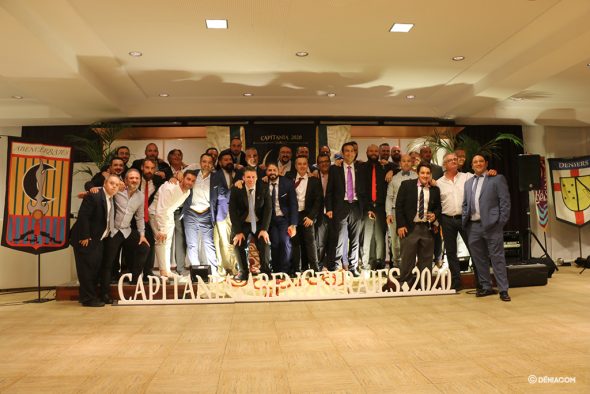 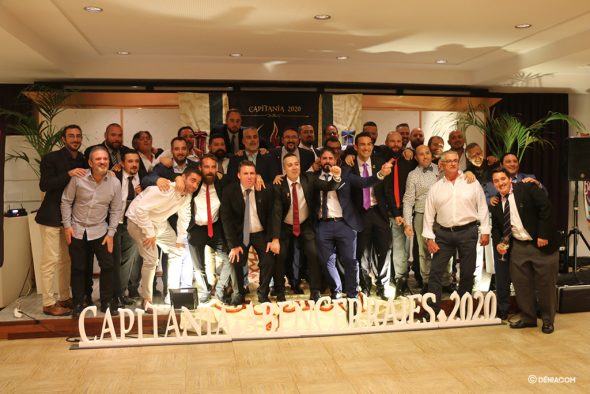 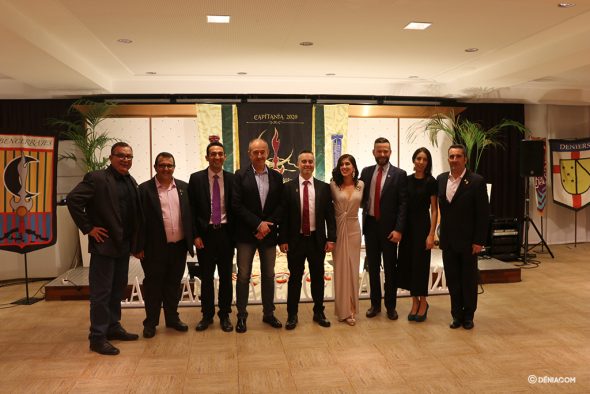 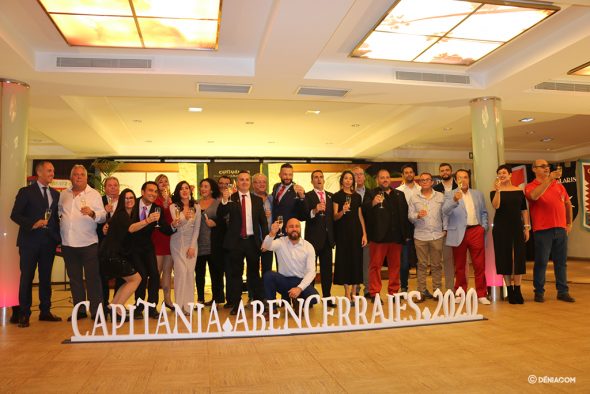 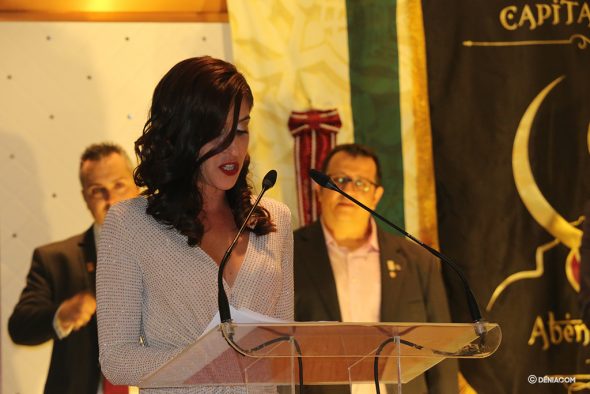 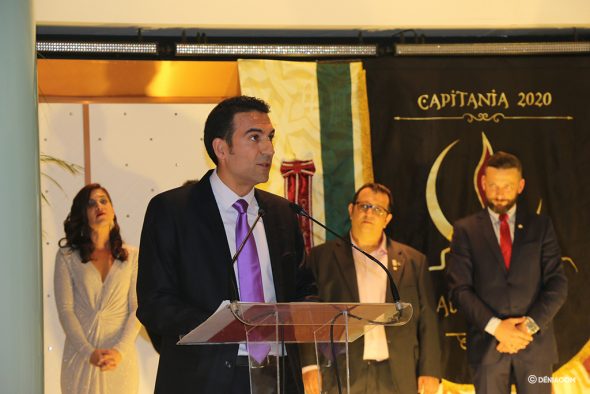 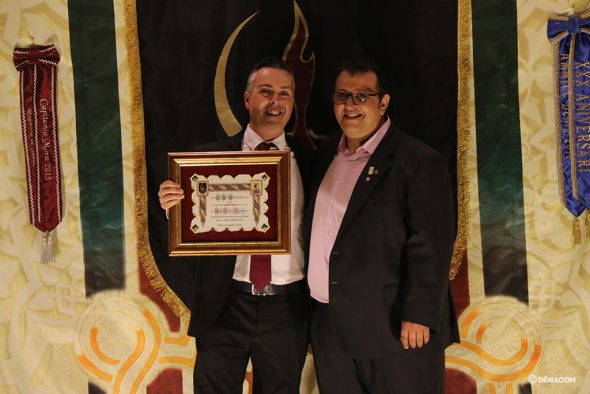 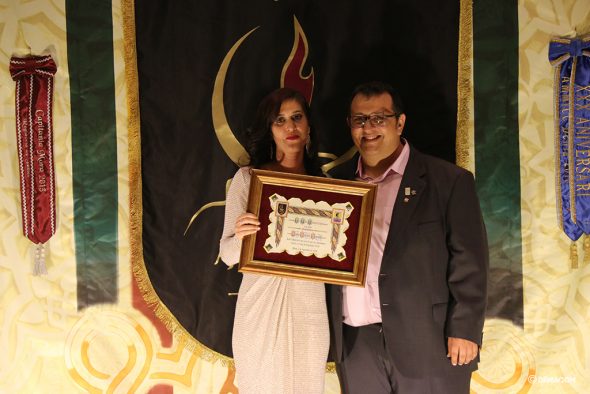 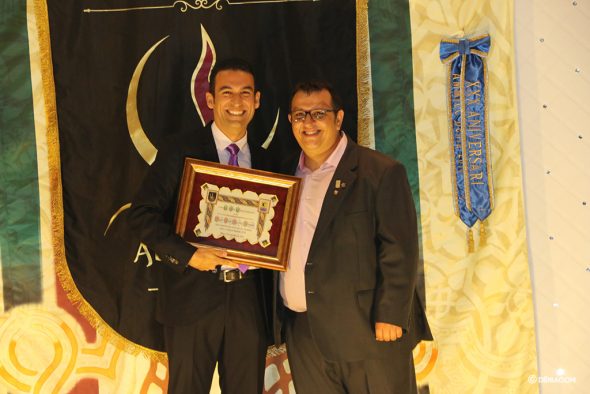 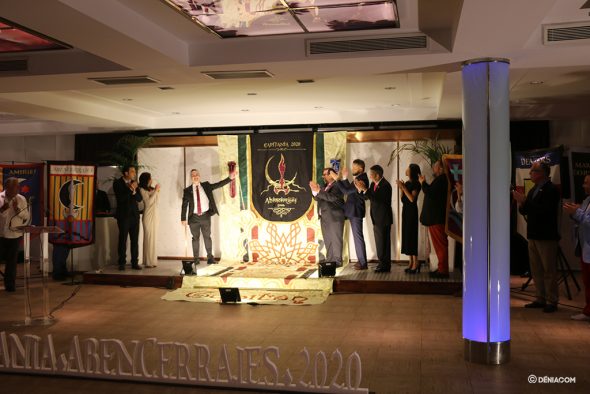 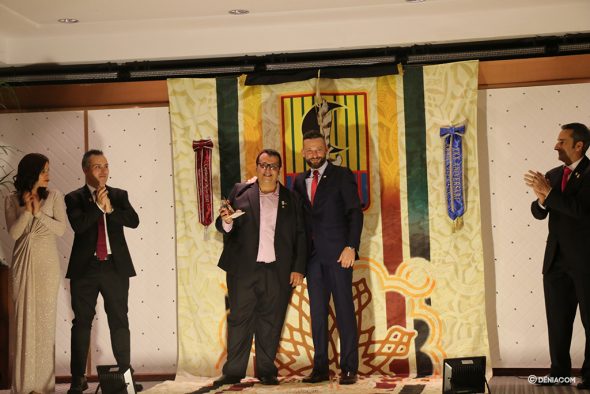 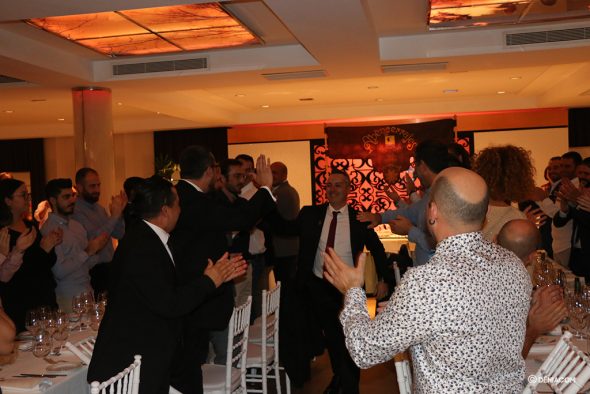 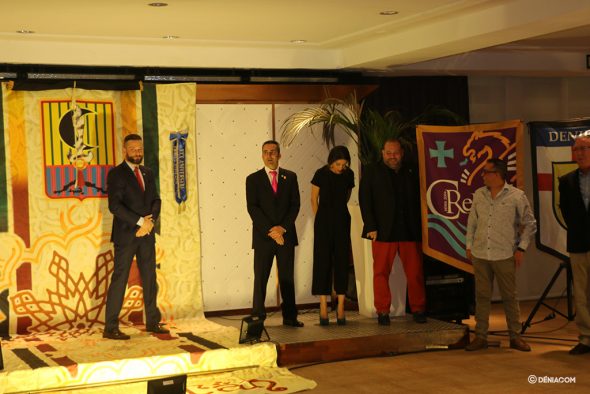 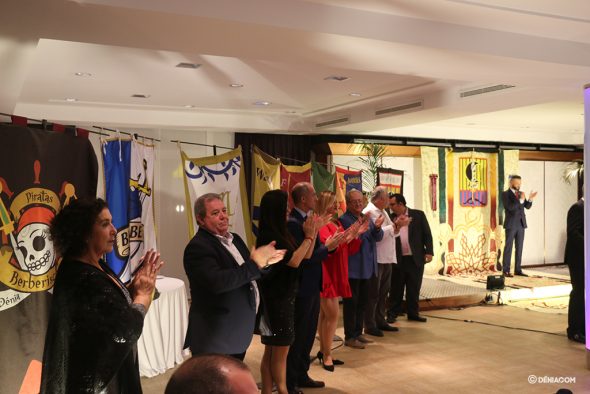 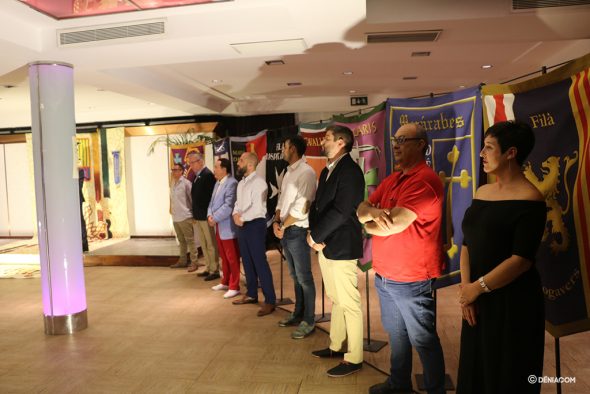 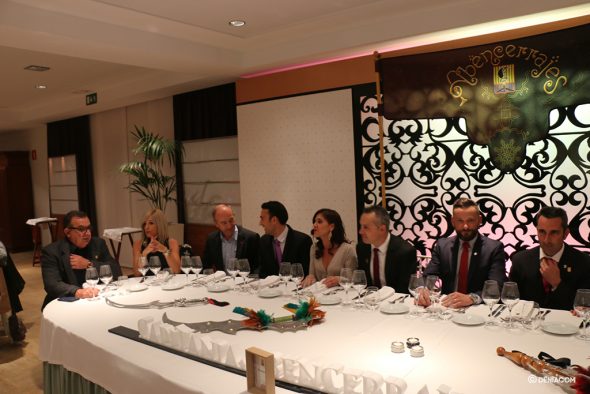 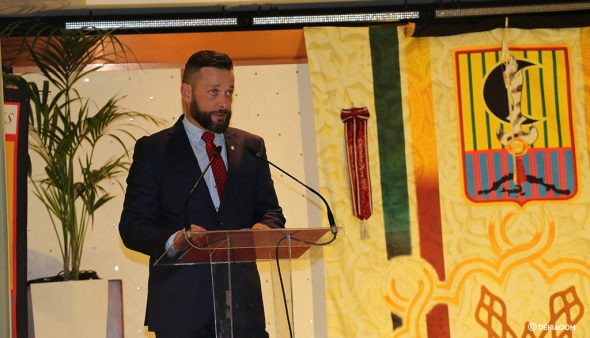 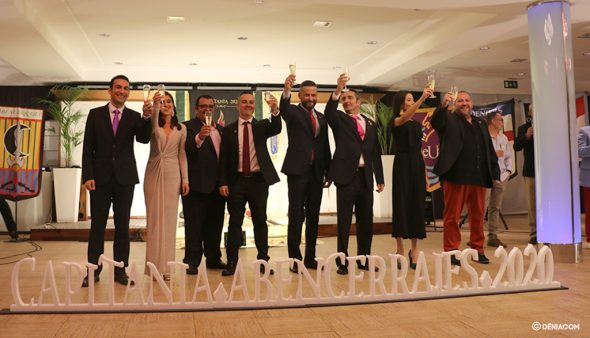