Last night Dénia again suffered the little pious torrential rains increasingly common at this time of year. These are strong trombas of short duration but that leave bleak images in the capital of the Marina Alta. In just 10 minutes, 21,2 liters were collected per square meter. In addition, we must add the strong maritime storm that has accompanied rainfall since yesterday afternoon. 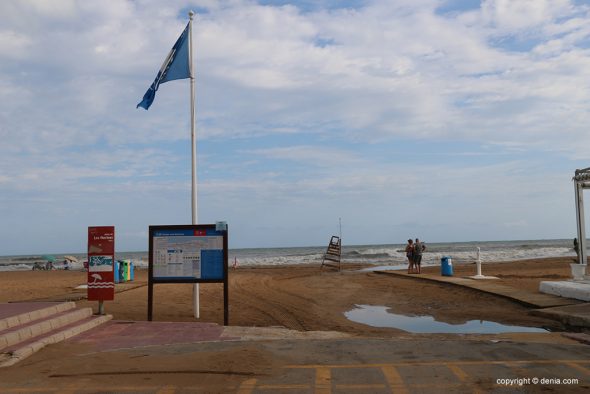 After a walk through Dénia, we soon discovered the consequences of the thrombus. At the intersection of Diana Street with Marquesado Avenue, the sidewalk is surrounded by the detachment of part of a fourth-floor balcony, presumably due to the rains. The large blocks that have broken into a thousand pieces against the sidewalk are striking. 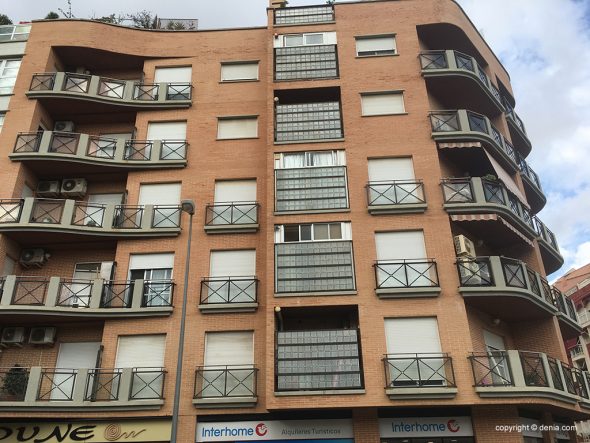 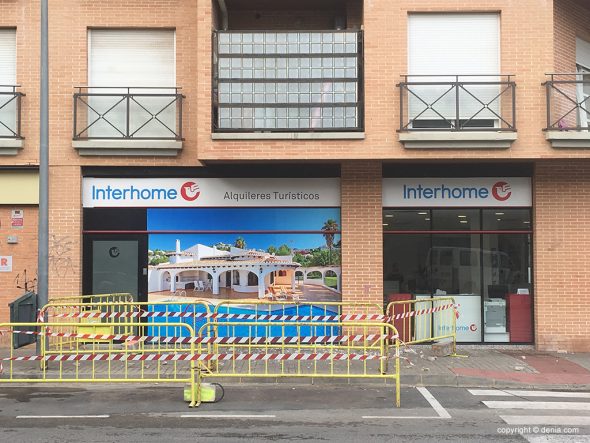 The outline of the coast, as expected, has nothing to do with what we found yesterday. The Marineta Casiana now has half the sand and, again, the posidonia has claimed its place. Late, because this natural barrier would have largely avoided this situation. In addition, the adapted bathroom infrastructure fights to stay afloat with the still curly sea. 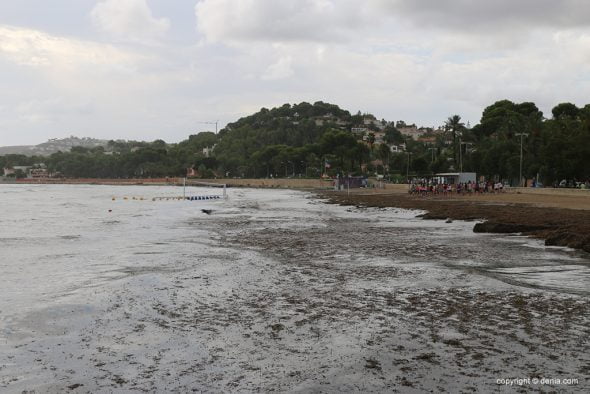 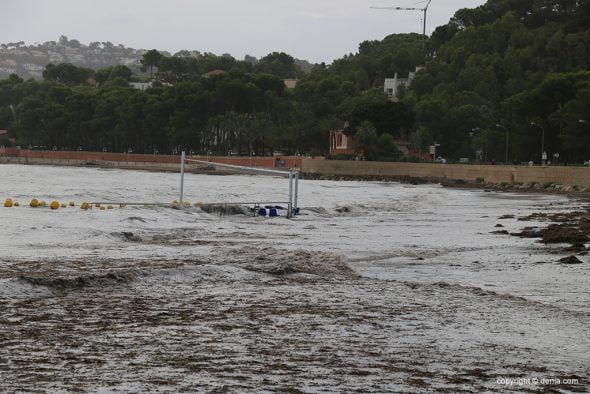 The case of Les Bovetes and Les Brises is not more optimistic. On the first beach the water has eaten much of the sand and has left a blanket of remains of posidonia among the puddles that decorate the sand. As for Les Brises, the usual happened again: the Assagador road of Sant Pere becomes the makeshift channel of a river that flows into the entrance of the commercial area, dragging all the sand in its path (surveillance chair of lifeguard included). 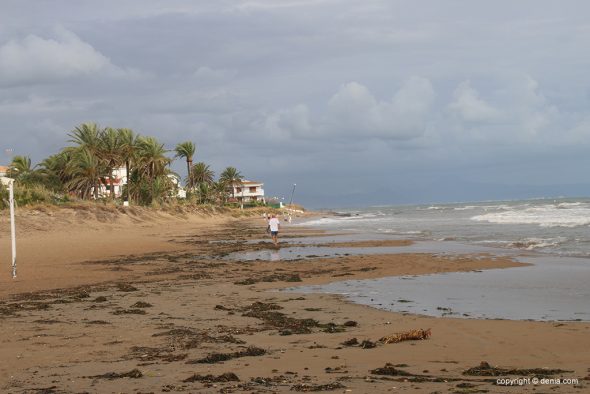 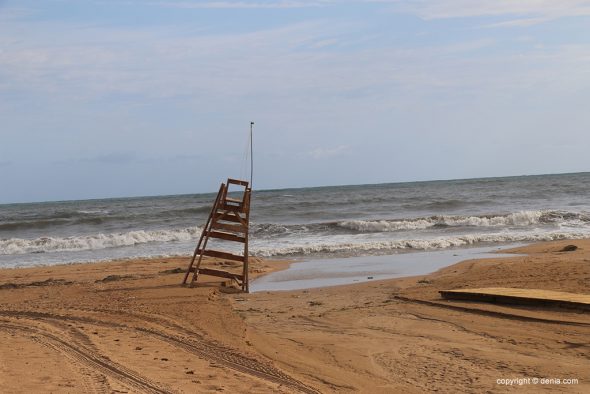 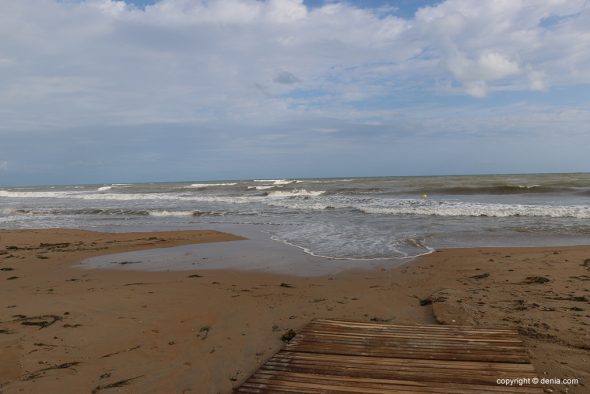 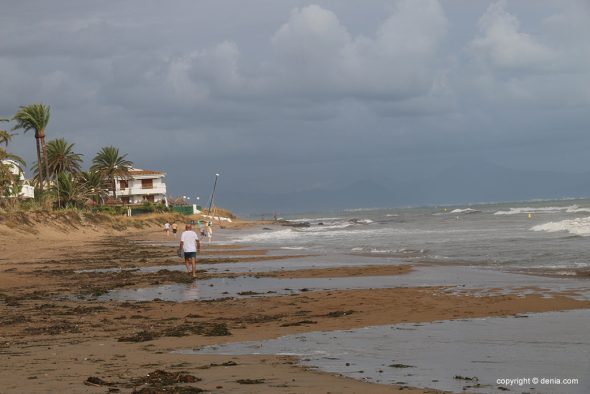 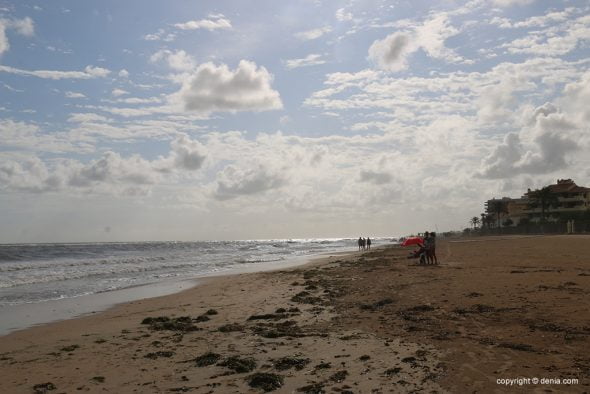 On the theme of the roads near the coast, such as the road to Les Marines and the streets that embrace the port and Marineta, waterlogged sections, impassable crossings and lots of sand and mud can be seen continuously. Some roads have even been cut to traffic, as is the case of the Llavador road and the Avenida de Andalucía, so access to the IES María Ibars is impossible. 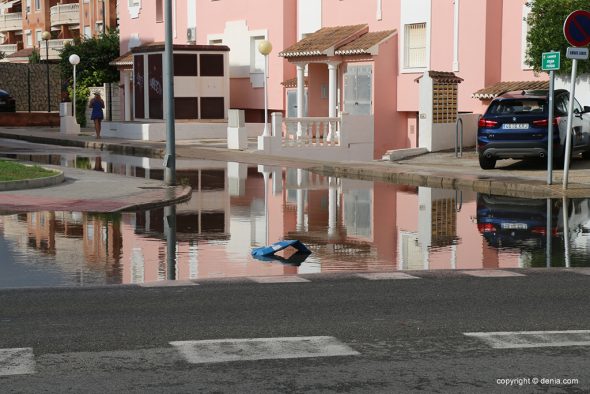 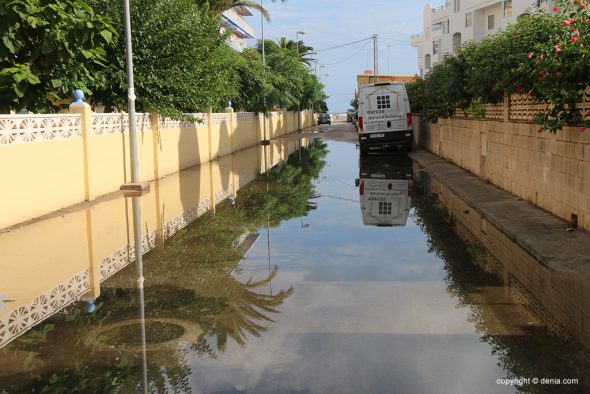 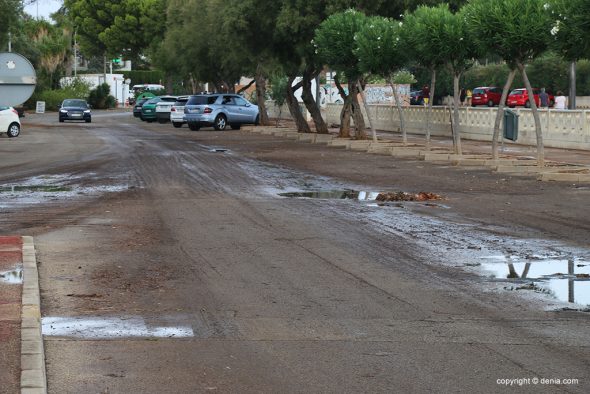 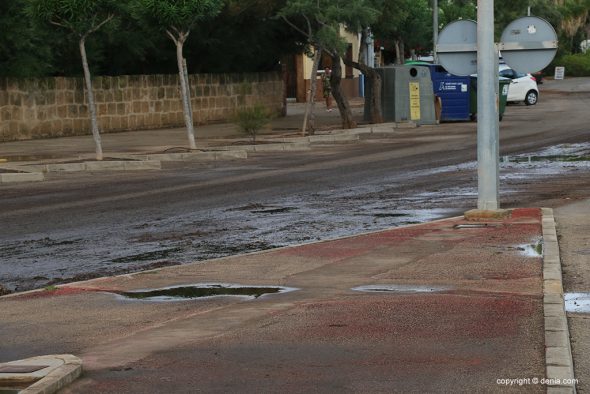 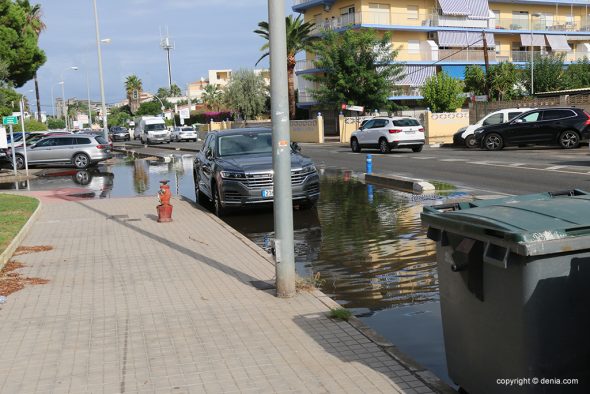 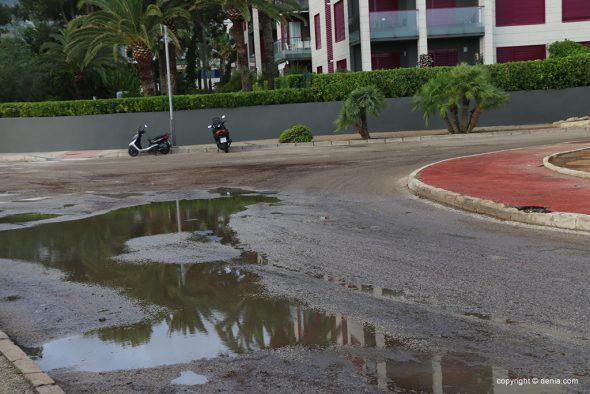 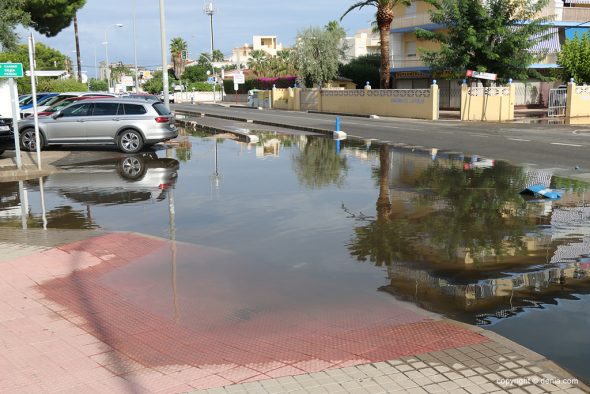 On the other hand, in regards to the ferry stranded in the mouth, which has become an impromptu tourist point of interest, no major damage has been lamented, resisting the strong storm thanks to the security measures they adopted. This morning they have already put to work with the work for the removal of vehicles inside. 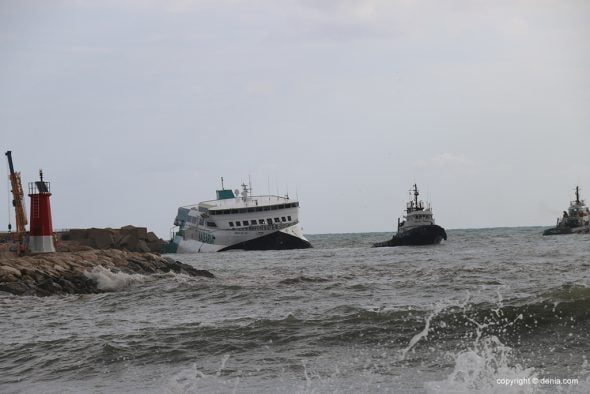