The dianense Andrea Redondo finalist in the 47º Pulpí Tournament

The dianense Andrea Redondo and the Cordoba Mª José Luque, nº 33 of the national ranking, were the finalists of the 47ª edition of the Pulpí tournamentDean of Andalusian tennis. 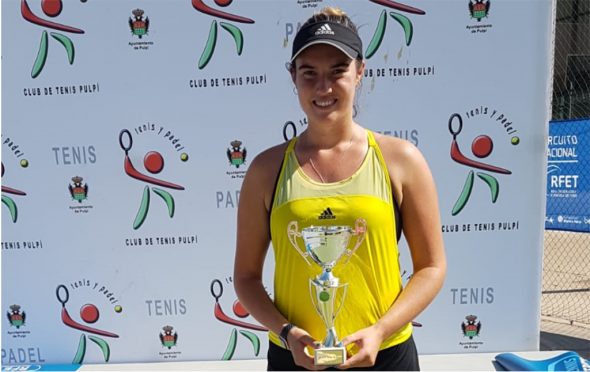 Andrea Redondo with his trophy


The Andalusian player reached the final without giving up any set, comfortably solving her eighth and fourth matches. Only in the semifinals did he have any trouble in the second quarter against the absolute champion of Murcia, the young María Paredes, who had two advantages to make the break when the scoreboard indicated an 5-4 in his favor. If he had succeeded, he would have matched the contest to a set and everything would have been decided in the third round. It was not so because Luque, pulling experience, solved the situation. 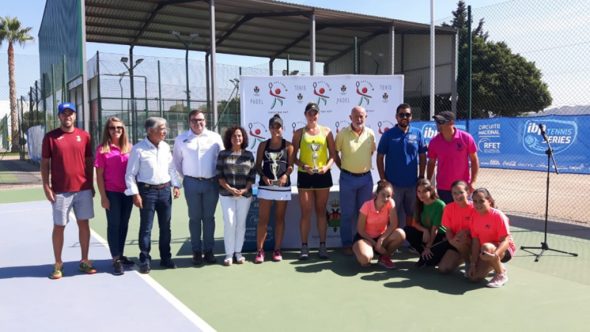 
Andrea Redondo was his rival in the match that decided the title. Andrea reached the final somewhat physically impaired because of some discomfort in the hip that arose in the quarterfinal match, where the aquiline, Paola Moreno, made her play three sets before falling.

Redondo beat the semifinals defeating the young Almeria player, Antas, Encarni García. However, the inconvenience appeared with more seriousness in the final and he left the match when he lost 0 / 6 and 0 / 1 to Luque. A pity, both for her and for the spectators, who could barely see twenty-five minutes of tennis.

The Dianense tennis player appreciates the support she receives from the Sant Telm clinic, Q Fitness gym and her coaches, Mariano Peinado and Roberto Redondo, who are supporting her a lot. It has been an important tour where everything has gone better than expected, although a bit heavy since Andrea has been away from home 3 for weeks.