Search the site
Sports - Other - Tennis

On Sunday 1 in December the II Charity Tennis and Paddle Tournament was held in our Club for the most needy families in Dénia and in collaboration with Cáritas, Betania Initiative and Red Cross Dénia. 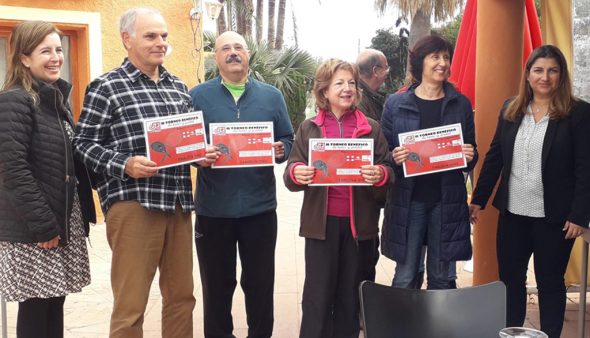 The champions in the tennis modality were Ramón Martínez and Mamen de Gracia, who won Mathias Rose and Mari Huertas in the final. In Padel, José Escortell and Marc Martin-Albo were the champions after winning Pepi Vidal and Elsa Bordehore in the final.

It was also possible to collaborate in other ways: attending the charity meal that followed the Tournament and buying tickets at the 0 Row office. 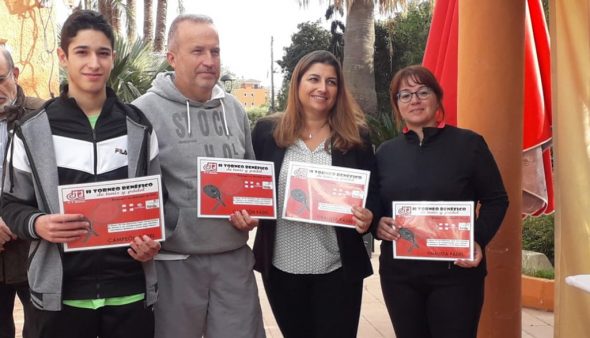 Champions of the charity paddle tournament

In addition, during the last week, basic food was collected (juices, milkshakes, milk, oil ...) and new and pre-owned toys in the office of our Club.

From the Tennis Club they have thanked the participation of all the people who have collaborated with the most needy families in Dénia.