The Dénia player, Gabri Moyano, will be six months away from the pitch

There was no fortune and the bad forecasts were confirmed, the CD center Dénia forward, Gabri Moyano, will be six months away from the grounds because of the injury he had during a training.

Doctors who have treated his right knee have diagnosed a meniscus and cruciate ligament rupture. A complicated injury since the player was very optimistic to think that only the meniscus was broken. Hard blow in the morale of a player who came to succeed in his second stage as a player. 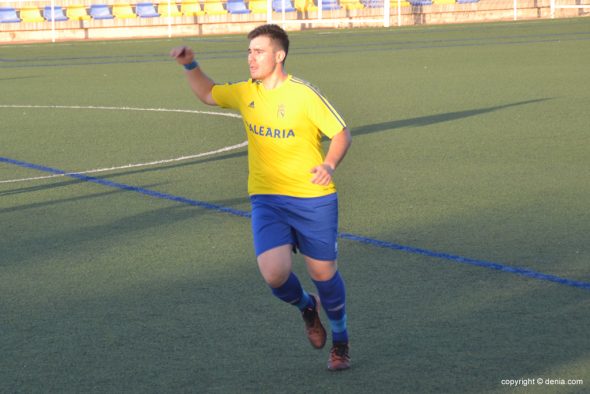 Gabri in a preseason game

In the club, the concern is total, since the injury of Gabri Moyano was added to Hector's, although it is lacking official confirmation by doctors, everything indicates that the injury of this player could be more serious than that of his partner.

These two losses leave the team led by Manuel Esteban, who will have to continue looking for players to cover these two significant losses. The team suffers from goal and this is worrying. It is expected that after the first confirmation with the injury of Gabri, the movements in terms of signings begin now because they are needed as soon as possible because trusting everything to veteran Roberto Navarro is too risky. 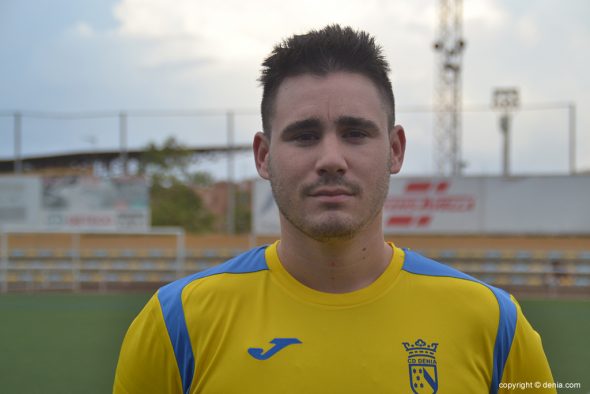