The meeting between the Local Police and the veterans of the Levant raises 1.300 euros "for the brave"

The Rodat field was the scene of the solidarity party played by the Dénia Local Police team against Levante UD Veterans. On the pitch, as best known stars of the combined granota were his captain Ballesteros, the international side Juanfran, the former Ariño or Guijarro, who was coach of the national youth of CD Dénia three seasons ago. 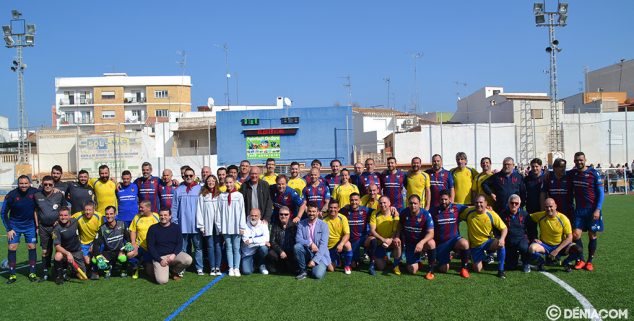 The public responded to the call made and attended a good number to collaborate with the cause of the fight against childhood cancer. A good entry was recorded, raising € 1.200 with them, to which the € 100 donated by the Levante UD was added, destined for the Sant Joan de Déu Pediatric Cancer Center for the investigation of childhood cancer and the association Children with Cancer Aspanion . Among those present were the mayor, Vicent Grimalt, councilors of the dianense town hall and the Major Dianenses Fallas, Safir Malonda and Martina Gimeno, accompanied by the president of the Local Board, Juan Salvador Pérez. 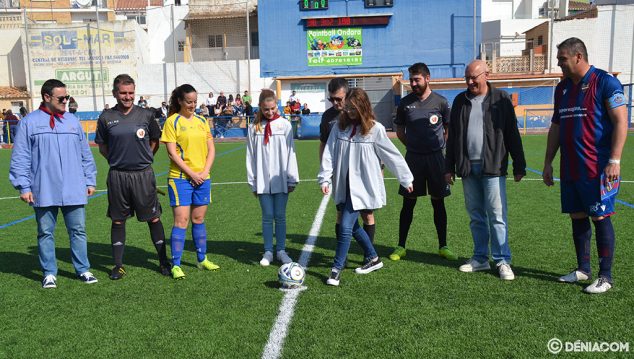 Take out fallera mayor of Dénia

As they say, the result was the least, although it must be said that the Levantinists won by 3 to 7 in a duel that was sentenced in the first quarter of an hour, when Levante UD was placed with a clear 0 to 3. Meaning that the Local Police team had significant reinforcements from players from the Veterans football league, such as Xavi Torres, one of the scorers, Carlos Colom, Miguel Donderis or Juan Carlos Signes, former captain of CD Dénia. Although without a doubt the most mediatic reinforcement was that of chef Quique Dacosta. 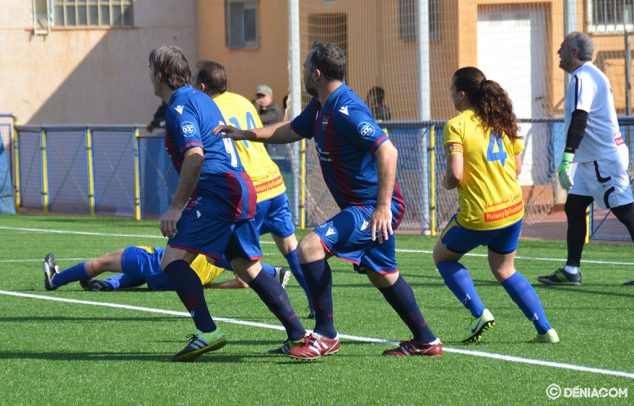 The public, in addition to collaborating with a good cause, had a good time watching how some players still retain a stylized figure and the good touch of the ball. Others not so much, but all put their grain of sand to live a great solidarity party through the Solidarity Shields initiative, launched from the local Dianense police. 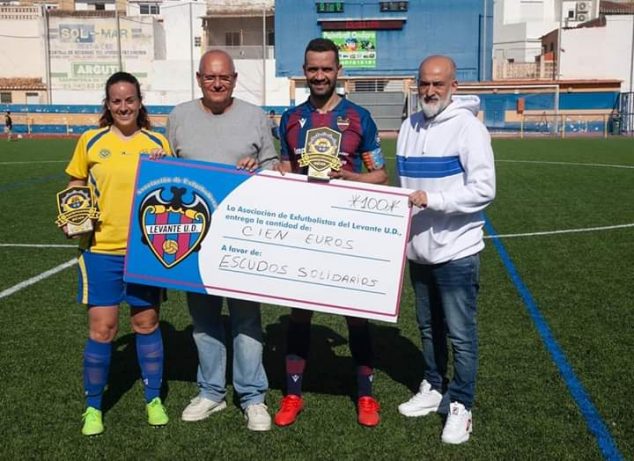 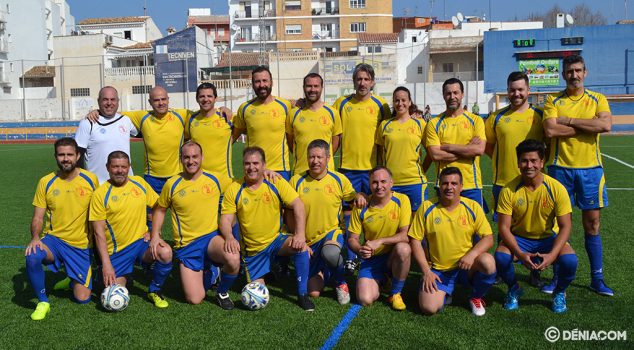 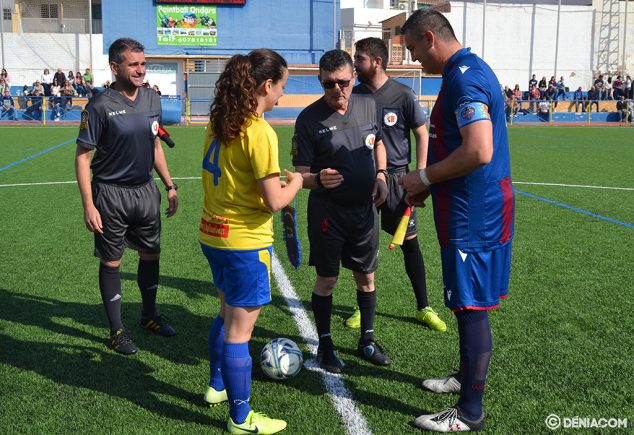 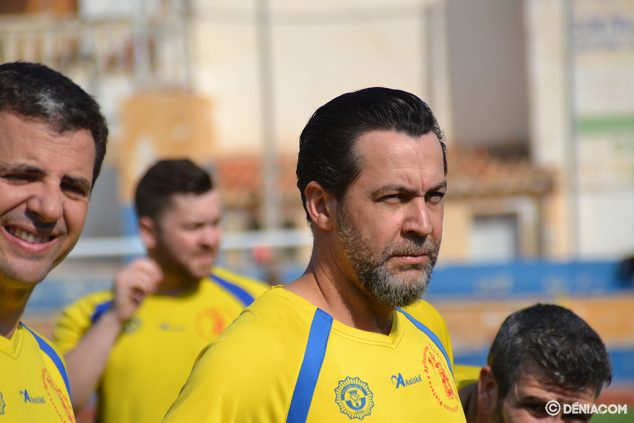 Tips to take care of your diet during quarantine, by Dietitian-Nutritionist Mari Olivares
more promotions Browse Contests
The weather in Dénia
Dénia
7 April 2020