Last weekend the teams of the Dénia Básquet they enjoyed their meetings with quite good results. Both the Senior Women, the Preferred Men and the Junior Women won against their rivals, while the Senior Men National and the Junior Men could not return home with such luck. 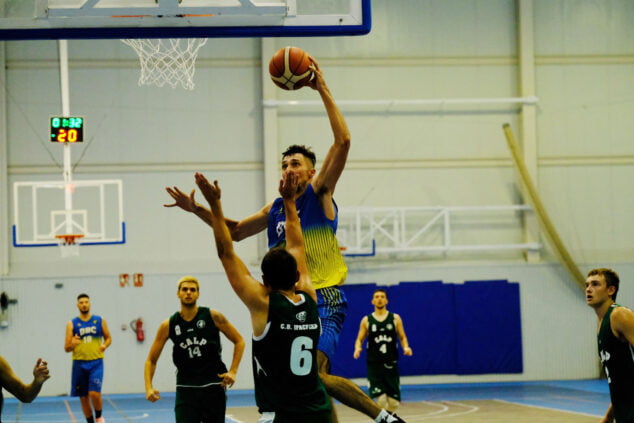 The National Men's Senior boys traveled to the Burjassot pavilion on Sunday afternoon, where after an even match they ended up losing the victory by three points in extra time (83-80). It was the second game of the weekend for Bernardo Sanz and Pascual Miralles' men and two players were absent from the appointment due to injuries suffered the day before.

After a very even first half, played with a lot of defensive intensity by both teams and with many personal fouls pointed out, those from Dénia improved after going through changing rooms both in attack and defense. It was then that they achieved a favorable difference of fourteen points that seemed to be definitive.

However, two implausible triples from the hosts made them recover ground and increase their confidence, while redoubling their efforts on defense. Without hitting from the free throw line in those minutes, the Dianenses allowed the locals to tie the match and force extra time.

It was then that Burjassot took the lead at the key moment, forcing the final possessions to be played hastily, thus giving up the victory due to a lack of success. The team keeps its chances of going to the semifinals intact, so it will have to beat Xátiva next Saturday at Joan Fuster.

Good match for the Women's Senior in his visit to Ondara on the second day of the Valencian League, in which he added his second consecutive victory (31-71) in this competition. 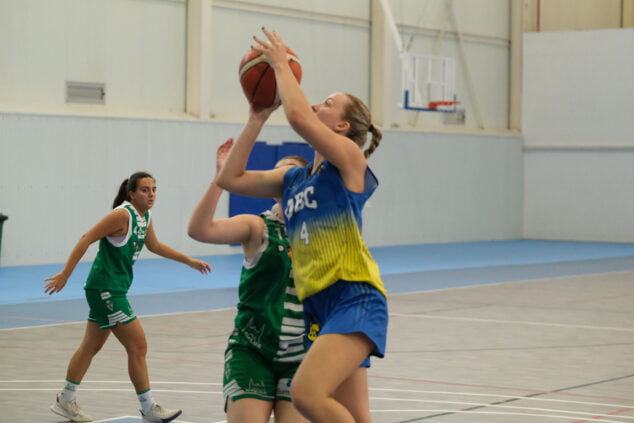 Women's Senior against those of Ondara

From the beginning they came out very focused and very successful in attack. In the first quarter, Ondara showed resistance, but as of the second, Dénia's team reached the break with a twenty-two point lead.

The 3-2 area raised by Ondara after the break failed to stop the good game of the girls, who despite their fatigue made every effort not to notice the casualties that were in this match.

A hard-fought victory for Joan Fuster of the Preferred Senior Men's team in his debut in the Lliga Valenciana against Teulada (72-69). There was no better way to start the preparation matches than with a victory against a rival of a higher category. 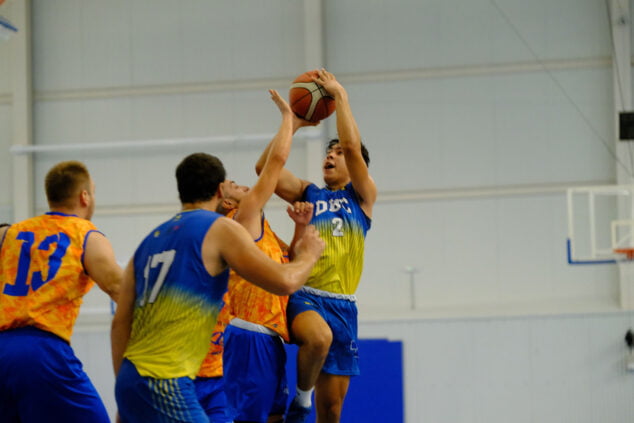 With a great attitude in defense, collaborating together and making their shots difficult, those from Dénia managed to distance themselves little by little on the scoreboard during the first half, reaching a favorable margin of more than ten points. The visitors raised their defensive lines and managed to cause numerous turnovers with which they were closing the gap, taking control of the game with two minutes to go before half-time.

From then on, equality reigned, although most of the time Carlos Vila's men commanded the scoreboard, but Teulada fought unspeakably to recover the initiative. The free throws in the final moments tipped the balance in favor of Dénia.

The Club highlights the performance of debutants Hugo Olivencia and Mark Ordines, first-year seniors, and is grateful for the participation of juniors Pau Villanueva and Mario López, who made up for the casualties in the match.

The Junior Women's team debuted in the Lliga Valenciana preseason with a win at Joan Fuster against Ondara (85-34). In the first quarter they already achieved an important partial that tilted the balance in their favor. From the second, the visitors took refuge in a tight 2-3 defense, trying to prevent the distances from increasing. 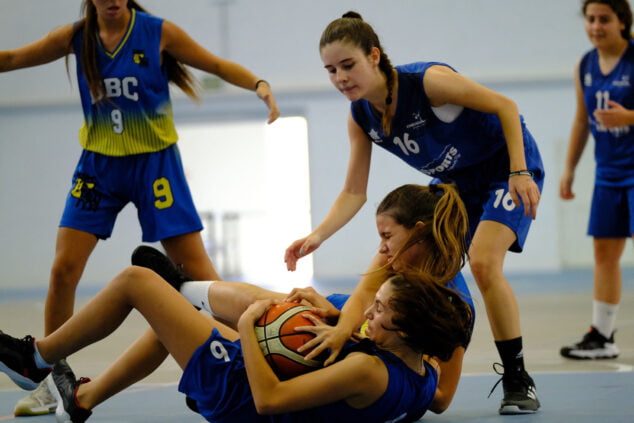 The girls of the Feminine Junior winning before Ondara

Once adapted to defense, the attack was fluid again, constantly adding points. Good job by the players, who showed a good level that should improve with the continuity of all of them in training, the only weak point to date in the team's preseason so far.

The Junior Men's team traveled to Ondara to play their second match of the Lliga Valenciana, falling defeated in a final tie (66-60) against the local team. 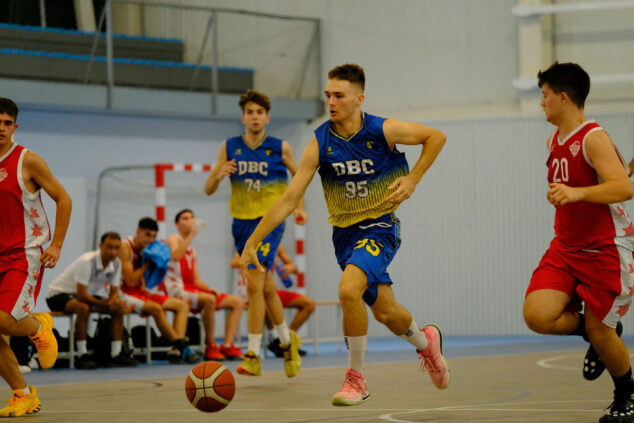 Career of the Male Junior defeated against Ondara

A good first period put them at an advantage thanks to the high rhythm of the game imposed and the success achieved from the three-point line. Ondara's reaction was immediate and the many defensive imbalances created meant charging those from Dénia with personal fouls. Three of the boys reached the fourth foul before the break, which they reached already at a disadvantage (36-33).

Seeing the rotation weighed down by the personals, they prevented Ondara from leaving on the scoreboard, managing to reach the end of the match with all the options open to fight for the match.

37.861
4.450
12.913
2.430
We use cookies necessary for navigation and traffic analysis. We do not use cookies that provide us with personal data or advertising cookies.
More optionsACCEPT
Manage consents