CD Dénia will play Sunday against Enguera in Rodat

El CD Dénia He will play his next game, this Sunday at 16:XNUMX p.m., in the Rodat field. The dianenses have been forced to change their usual game scenario due to the momentary closure of the Field Diego Mena. 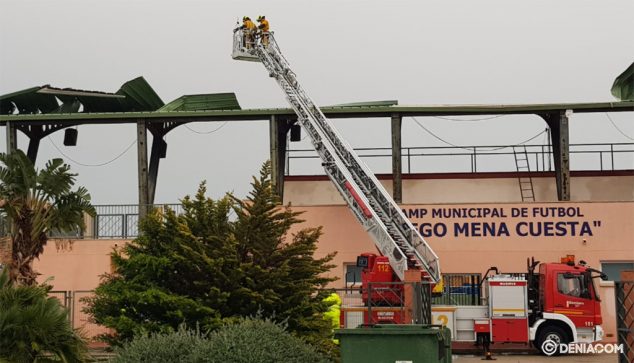 The detachment of part of the Diego Mena field grandstand deck, due to the strong wind that blew at the beginning of the week, has caused the closure of the sports facility. A precautionary measure taken from the Sports Department of the City Council to avoid any type of accident. 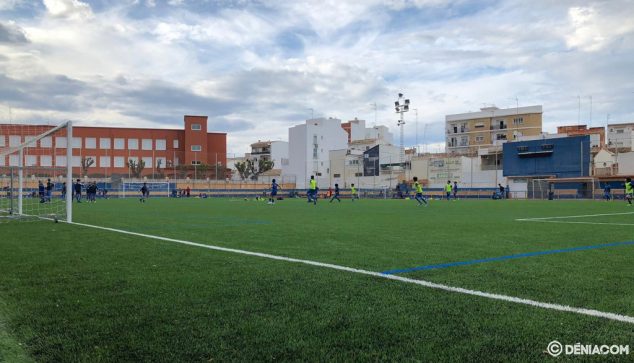 This has forced the habitual users of the field to have to migrate to carry out their weekly preparation sessions. Both the CD Dénia teams and the two youth teams as well as some teams from the EM Fútbol Base Dénia, had to use other facilities such as the gym of the Centro Deportivo Dénia, El Verger field and Rodat field.

Looking ahead to the weekend, from the CD Dénia it has been officially communicated to the Football Federation of the Valencian Community that the stage chosen for the match against Enguera is the Rodat field. This field will host on Sunday morning at 11:30 the duel of the National Youth League category between CD Dénia and Valencia CF.

Presentation of the club doctor 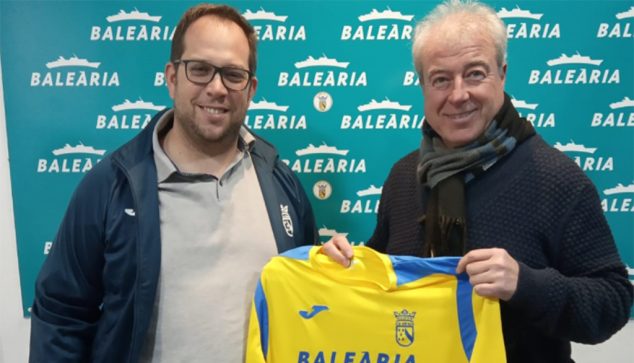 The Sports Director of the CD Dénia, Toni Lledó, presented José Lizón as a club doctor. Lizón belongs to the trauma team of the Department of Health of Dénia.