Tomorrow will be fully fulfilled the linguistic requirement to access public positions. This means that, after their predictable approval, municipal workers will be required to prove their level of Valencian. 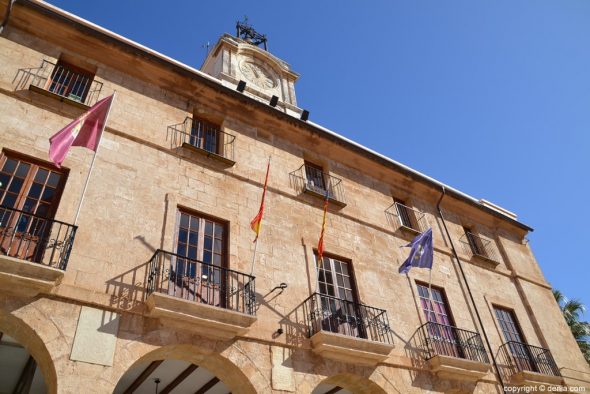 The proposal of PSPV-PSOE It will be taken in the morning and approved, unless something unexpected happens, thanks to the absolute majority held by the Socialists in the City Council.

The measure will not affect the places already covered, which will not be required. Only those who access new positions will be requested, either by new place or by internal promotion, starting next year.

As stated by the council, the intention is that public workers "They can assist citizens in Valencian when they are addressed in this language, not only orally, but also in writing".

Faced with the inevitable outbreak of the controversy and, consequently, the stir in social networks, the Councilor for Linguistic Normalization, Óscar Mengual, has defended its position stating that the objective is "Give normality to the incorporation of the Valencian Public Administration", and that they did not want to create any controversy.

Level of knowledge of Valencian required according to job

The PSPV responds to the criticisms of the PP, which were in plenary session in favor of the bases for aid
13 November 2020

Access to the pedestrian center, connection with the Montgó and electric buses: GD's demands on the public transport draft
05 November 2020