The Dénia government team has fulfilled its commitment and has finalized the drafting of the proposal of the General Structural Plan of the city before the end of the legislature.

Next Monday, 8 in April, at the 14: 00 hours, the City Council will hold an extraordinary plenary session to approve the proposal drafted after the modifications that have been made based on the allegations presented to the document. 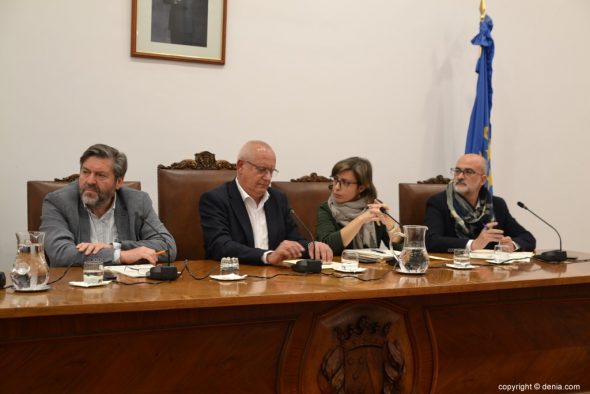 Once it is approved, it will be sent to the Consell de la Generalitat Valenciana, specifically to the environmental and territorial body, on which the environmental assessment depends. A procedure that can last about three months, taking into account the regional elections of the next 28 in April. The last step will be the approval or not of the document by the Ministry of Housing, Public Works and Vertebration of the Territory.

After Monday's plenary session, the Generalitat Valenciana will have the responsibility, in the hands of Dénia who has a current urban plan as soon as possible.