The works to recondition Valgamedios and Tenor Cortis squares, and Major and Pare Pere streets, is undoubtedly the most ambitious project of the Dianense consistory during this term. However, achieving that longed-for more pedestrian-friendly area is not an easy task, which is why for weeks we have been working tirelessly in the place. 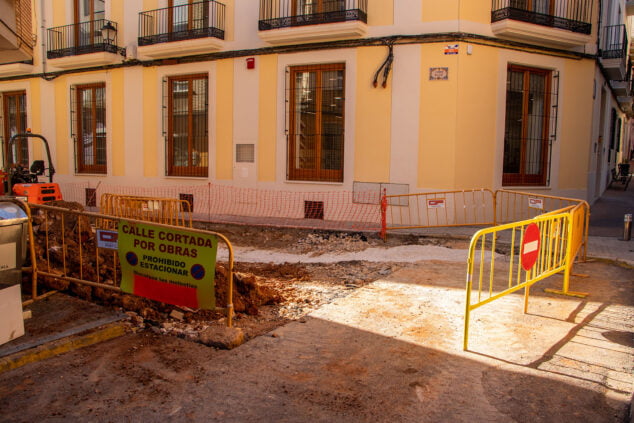 Now, work is being done on Pare Pere street, since the works have been stopped for weeks at Major. With the asphalt lifted and access cut off, the road has been left as it is, sending the team to work on the Pare Pere parallel. 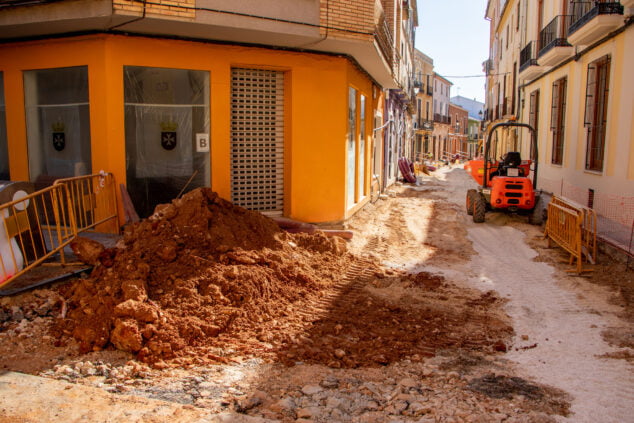 Between Valgamedios and la Glorieta, the works star in the landscape

Criticism for the delay has not been long in coming. Gent de Dénia has compared what is happening in Major street with the works of two years ago in Colón and La Mar. 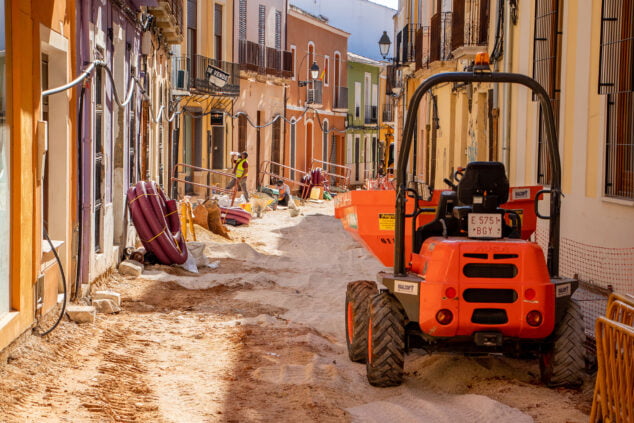 However, the City Council has ensured that the deadlines will be met and that the work is well advanced despite the fact that, it is true, it is stopped in Carrer Major. The reason responds to waiting for the mandatory authorization to proceed with the elimination of the old installations of the vial, of the fiber cement (uralita), requested, according to the consistory, in the month of June to the competent body, the INVASSAT, of the Conselleria de Job.

The City Council seeks to stop the alarm generated by the Santa Llúcia strike: only 7 of the 75 workers join
26 November 2020