The Provincial Council of Alicante will collaborate with 90 municipalities in the province in the control of the colonies of street cats through their sterilization. With this aid package, endowed with 163.000 euros, "are intended to avoid, effectively and safely, the environmental problems that an overpopulation of cats can cause in the populations", Highlighted the Deputy for Environment and Animal Protection, Javier Sendra. 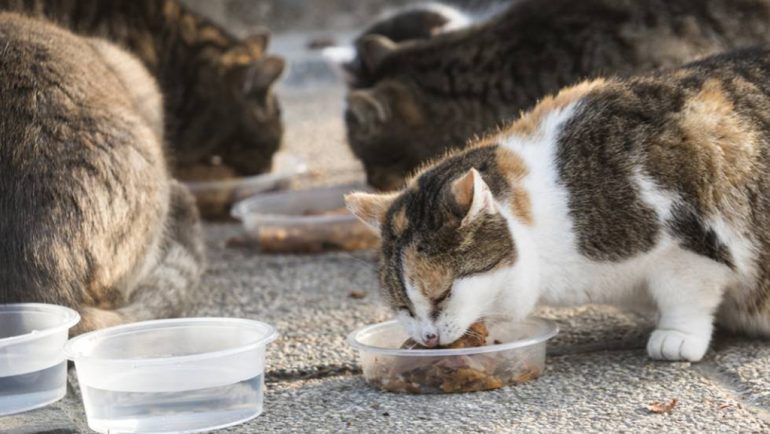 To the municipality of Dianense the subsidy that has been awarded amounts to 2.320,78 euros. This deputy announced that, "from the Diputación de Alicante we want to collaborate with the town councils to solve this problem and, for this, we have also asked for the help of the different associations and entities involved in the defense of animals", Who recalled that the Provincial Government has the collaboration and technical assistance of the College of Veterinarians of Alicante.

The consistories provide the means for the capture and transfer of the animals to the veterinary centers, from where they are later collected to be released in the territory of origin.

In the call has been attended mainly to municipalities that have a larger colony of cats and the amount of the subsidy varies depending on whether it is a male or female.