citizens Dénia shows its discontent with the salary increase that PSOE-PSPV approved last week for the mayor and councilors. They criticize the speed with which they have carried out this action, "behind the back of the population, without social or political dialogue". 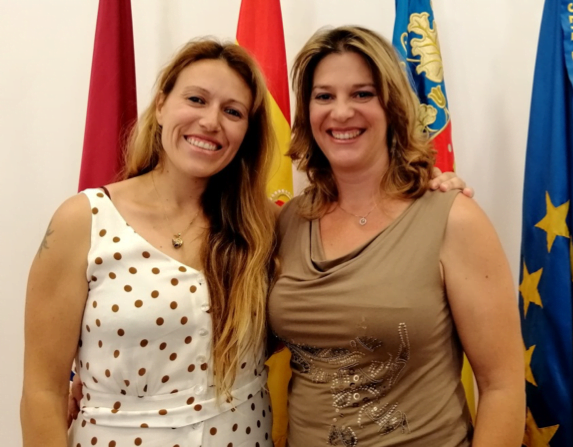 In the plenary session during which the proposal and subsequent approval took place, the two councilors of Ciudadanos Dénia voted against such measure. "That this is done in the first plenary session we don't like and we find it out of all ethics", they say from the orange training.

Ciudadanos joins the other groups that have shown their rejection of the first measure of the new government of PSOE-PSPV in majority.