The Dénia Royal Yacht Club held, last Saturday, November 16, its Sepiamor Fishing Contest, the last of the season. The winning vessel was ainoa by Alejandro Morrel, with a weight of 2.720 kg and a total of 13 captures. 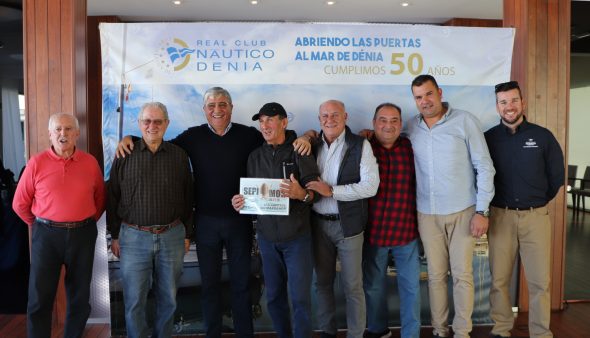 Winner of the Sapiamor Fishing Contest

The jackpot prize went to Antonio Signes with the boat Bucaners, with a weight of 0.315 kg. Mar d'il-lusió, by Juan Ferrer, achieved the second position with 1.450 kg in his nine captures. Y Alana, by Javier Ribes, got the third position with 0.290 kg. 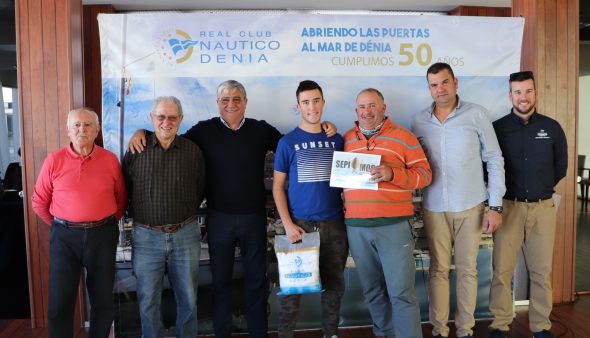 The boat of Antonio Signes, prize for the major piece

The fishing day began at 7 in the morning with signature control. The ships went out to the sea next and they found very unfavorable weather conditions, which caused several boats to withdraw.

At 13: 00 hours the weighing of the catches took place and at 14: 00 hours the trophy delivery and then the food began, in the halls of the Dianense club.

Jaime Portolés, President of the Real Club Náutico Dénia, congratulated the winners of this fishing contest and thanked all boats for their participation throughout the year in fishing events.