As had been announced throughout this week, the president, Ximo Puig, has appeared before the media to announce the long-awaited relief of restrictions that will mean the start of the de-escalation. 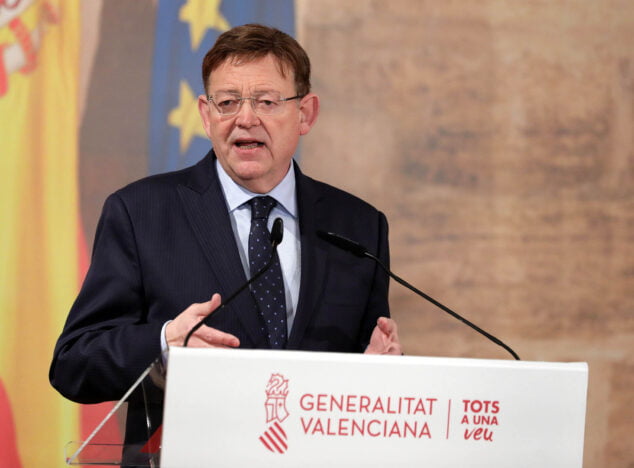 Ximo Puig during the announcement of the February measures

After the interdepartmental meeting that took place this afternoon, Puig has announced the relief of restrictions that will accompany the first phase of the de-escalation that will come into force on March 1 and that will be in force, for now, for 15 days, which will be when they decide whether to extend them, advance to a new phase or return to the situation of semi-confinement. Everything will depend on maintaining the positive current figures for coronavirus in the Community, as he wanted to emphasize.

Among these measures, as expected, the reopening of hospitality businesses stands out, but only abroad. That is, the activity can only be resumed on the terraces, for now, which can be occupied by 75% of the total space. In addition, finally the closing time will be at 18:00 and not at 22:00 as requested by the businessmen. As for the number of diners per table, they will be up to 4 people and always with a mask except for eating, as the president has underlined.

In the case of non-essential shops, the schedule is made more flexible, allowing activity until 20:00 p.m. and capacity at 50%.

It has also been announced that the perimeter confinements will end on weekends in cities with more than 50.000 inhabitants and that the limit of participants for social gatherings increases to a maximum of 4 people, although it remains the same in private spaces as houses, only allowing cohabitants to meet.

On the contrary, the Generalitat has decided to maintain the curfew as until now, from 22:00 p.m. to 06:00 a.m., the perimeter confinement of the Community is maintained and, among other things, the closure of closed sports centers such as gyms