Vicent Grimalt will be proclaimed mayor with the support of Compromís

socialist Vicent Grimalt will be proclaimed mayor of Dénia, on Saturday 13 June, the day of the constitution of the town halls. This follows after the meeting held on Monday by the group Compromís, where the agreement was reached by acclamation to vote in favor of the pact with the socialist group. 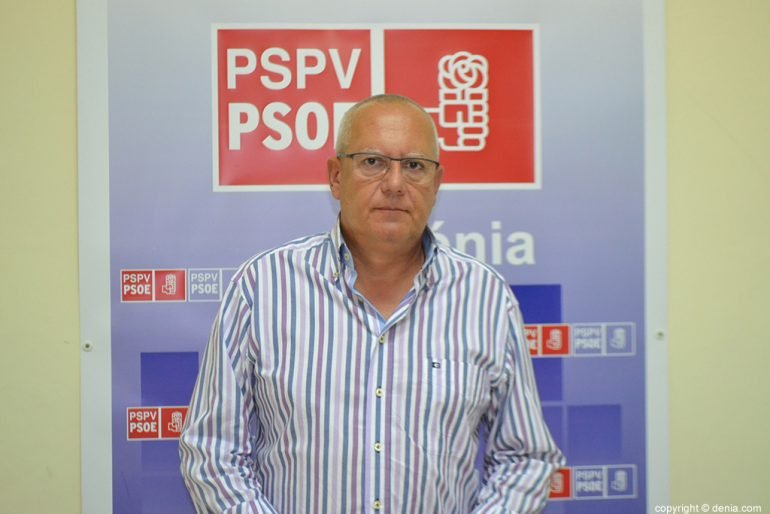 Repeats the pact that governed in the municipality of Dianense in the 2003 and does so with total equality among the councilors of the same, 7 belong to the Socialist Party and 4 to the nationalist group of Compromís.

Rafa Carrió It will become a strong man of the session and will lead some of the most relevant departments. Delegations to be assumed by the councilors of the government team are not yet defined.

Who announced his intention to abstain on the vote for the mayoral election it was, Antonio Losada, of the group Canviem between Tots, Although he also said, "we are willing to accept any of the departments that we can give". It seems clear that the socialist, nor have the backing of the two mayors of citizens nor the elected representatives.

Balance of the PSPV of 2020: "Hui acomiadem, per fi, one of the most complicated years of the last decades"
December 30 2020
1 Comment