Storms are phenomena that occur with relative frequency in our city and in the Marina Alta. Next, we compile a series of historical images to illustrate some of these episodes that seriously affected Dénia and the region.

1952: Diana Street, near the current Saladar. Several people carry others to advance through the water. 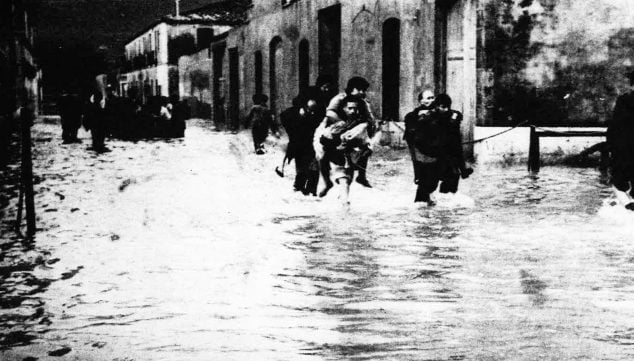 The great flood of Valencia of 1957 It was also noted in Dénia: this is the building of the Police Station completely surrounded by water. 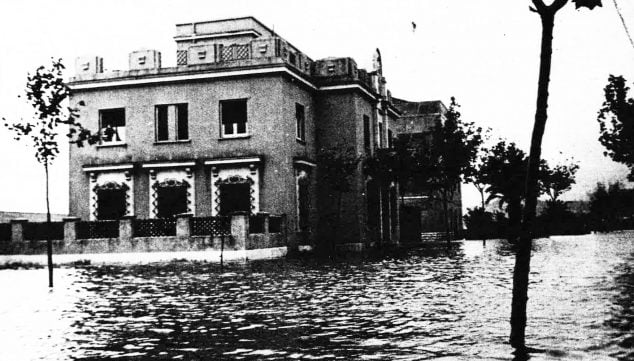 Current building of the Police Station in the floods of 1957 (Photo: Arxiu Municipal, Dénia in the Record, Diario Información y Ajuntament de Dénia)

November 17th 1985, the Diario Información carried inside news the news that many people were afraid of running out of food. They told it like this: "After the hours of tension lived throughout the Marina Alta as a result of the huge amount of water that fell, which caused flooding in Jávea, Dénia, Ondara and Vergel, the psychosis of shortages spread among the population of the area. In this way, bakeries and supermarkets had large queues at their doors, with a public eager to grab food with which to cope with a hypothetical extreme situation. " 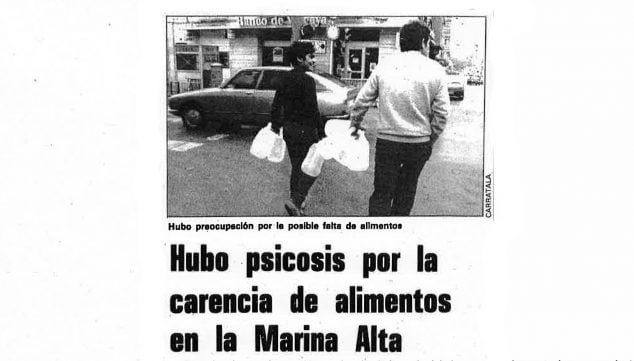 In 1985, many people believed that they would suffer from food shortages (Photo: Diario Información, November 17, 1985)

In this image of 1988 the flooding is appreciated in the Plaza Jaume I. At the beginning of the 90s a great channeling was done in the subsoil of Patricio Ferrándiz that greatly improved this situation. 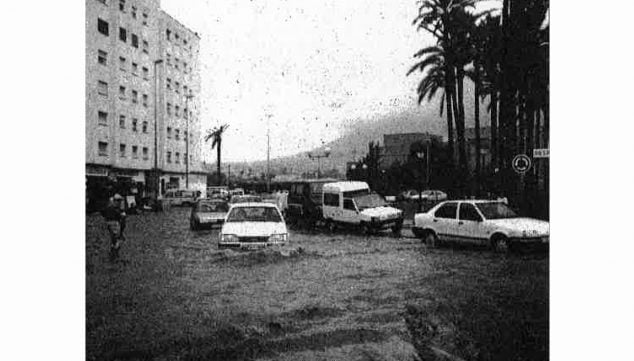 In September of 1996, heavy rains forced the evacuation of more than 400 people from Les Marines and even the intervention of the army. 450 liters per square meter were collected in six hours, more than any record since 1957. 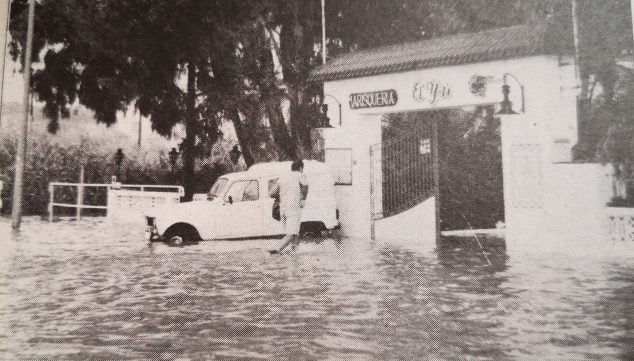 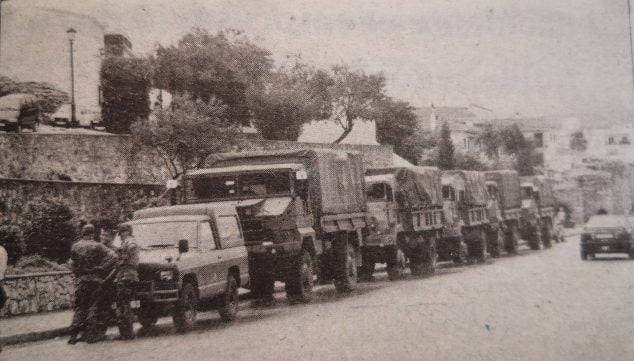 2007 He left some images recorded on the retina: the fall of the Beniarbeig Bridge appeared in all the news. These floods were especially cruel with Ondara, El Verger and Els Poblets. 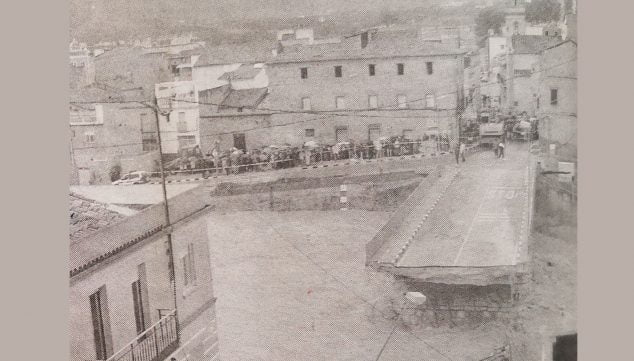 Fall of the Beniarbeig Bridge in 2007 (Photo: Canfali Marina Alta) 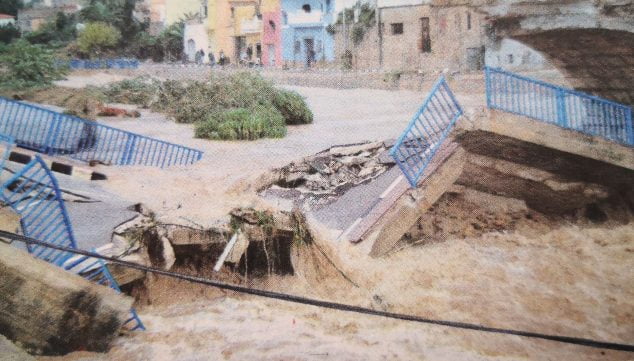