A multiple accident, with several injured, causes great retention at the entrance of Dénia

About 18:30 this Thursday, several vehicles have been involved in a large accident in one of the entrances to the Hospital de Dénia, on CV-725. 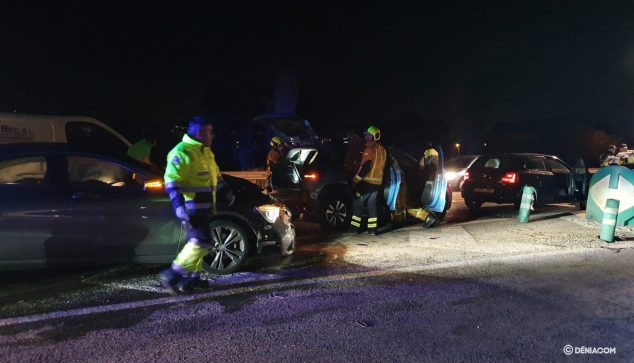 Several police, fire and ambulance personnel have moved to the scene of the accident. There are four vehicles involved is this incident that results in several minor injuries and, apparently, some more serious but whose life is not in danger. According to the police, this would have been caused after a range behind that would have started this chain clash. 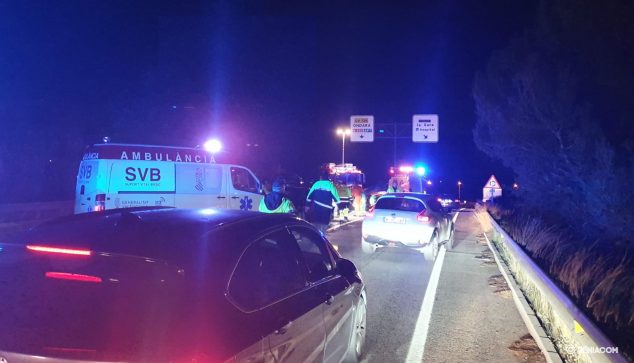 Firefighters and ambulance at the scene

The hard accident has caused long retentions from the height of the hospital to the roundabouts of the Dénia-Ondara road, which still remain. Therefore, it is recommended to use alternative departures to travel outside the city during the work. 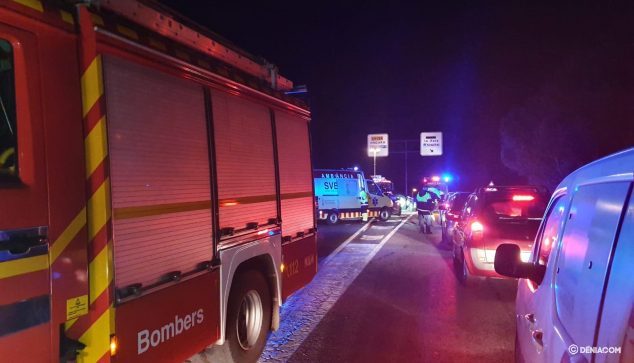 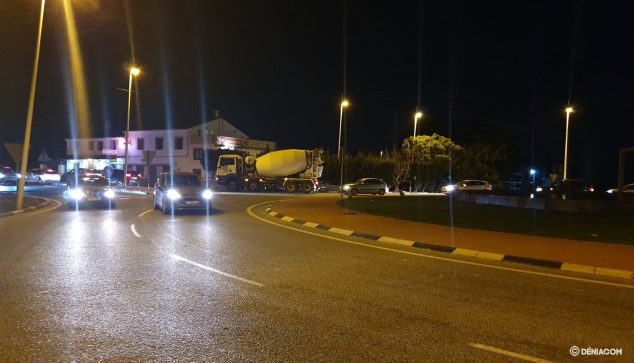 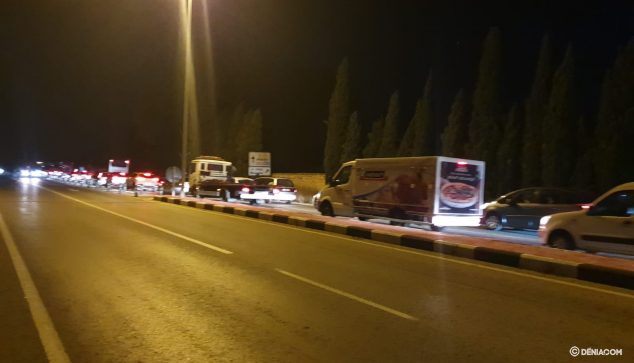 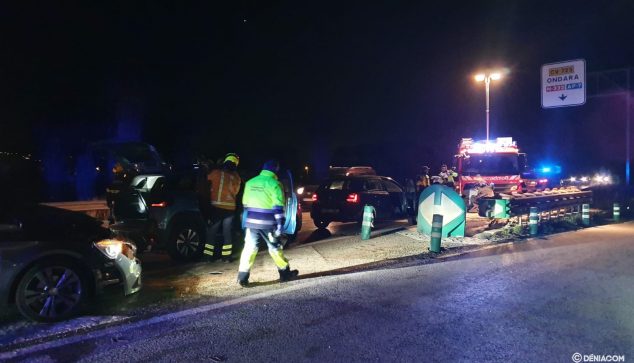 "A new time begins for this pandemic": vaccinations begin at the Dénia Hospital
08 January 2021

The Department of Health of Dénia adopts new measures, given the new epidemiological situation
08 January 2021

The incidence of the coronavirus in Dénia soars with the latest update, with more than 730 cases per 100.000 inhabitants
08 January 2021

How has confinement affected the use and abuse of drugs ?: the new course of UNED Dénia
08 January 2021