'Suspicacia', by the dianenses Producciones Tremenduskas, wins the prize for the best work of the 29 Mostra de Teatre

La 29 Mostra de Teatre Ciutat de Dénia - 3a International Show Marina Alta de Teatre (Mimat), which organizes the Youth Council of the Ajuntament de Dénia and directs Mario Passero, ended last Saturday. At the closing ceremony that took place in the auditorium of the Social Center awards and recognitions of this edition were delivered and the students of the Classroom ETC interpreted, out of competition, the comedy Toc A Mela. 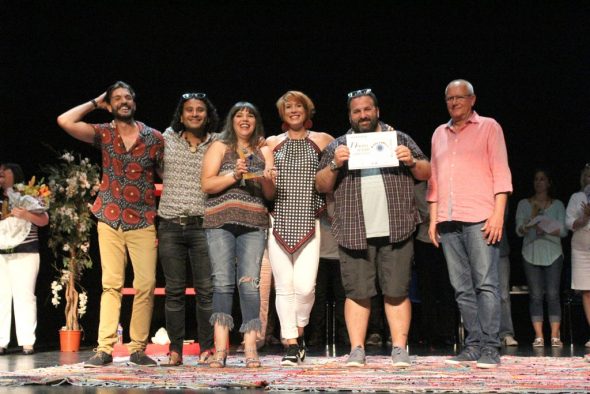 Suspicion, of the group of Dénia Producciones Tremenduskas, directed by Antuan Díaz, won the prize for the best work, chosen by vote of the public.

Finally, the councilor Cristina Morera received a recognition of his support for the Mostra and his work at the head of the Youth Council for the past four years. 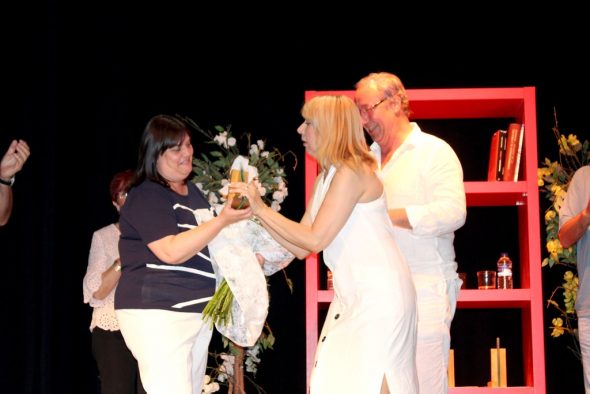 The collection of the Mostra de Teatre 2019 will be destined entirely to the Parkinson Dénia-Marina Alta Association, which is chaired by Pablo Segarra. 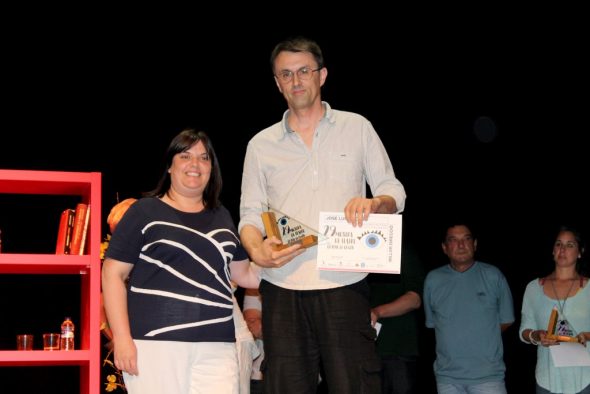 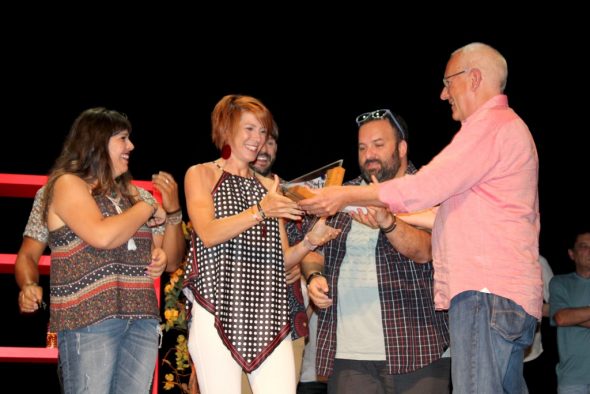 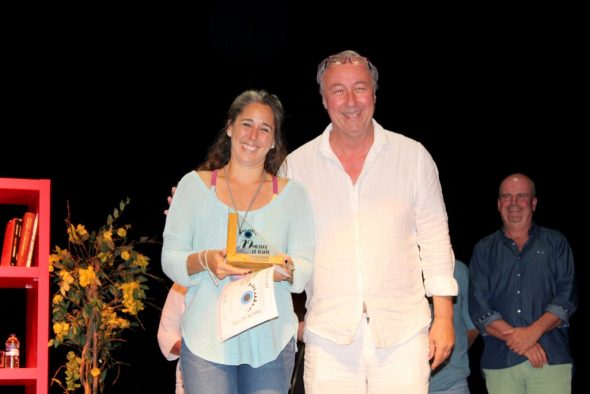 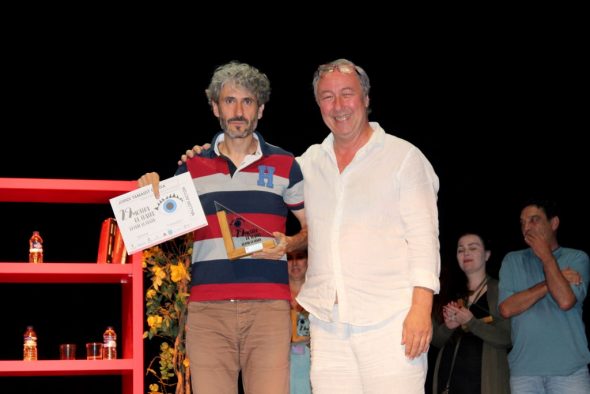 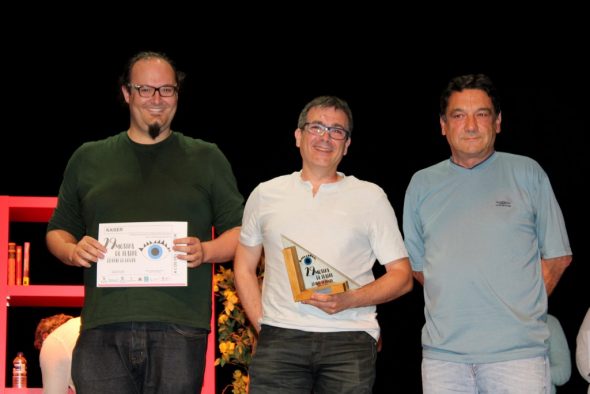 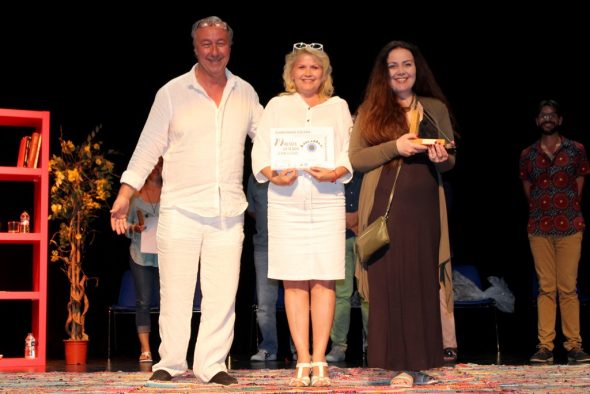 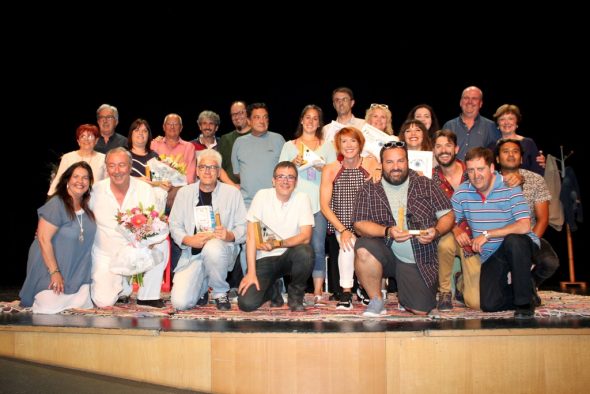 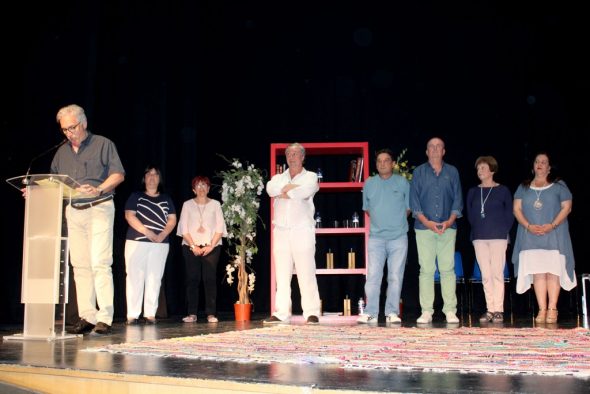 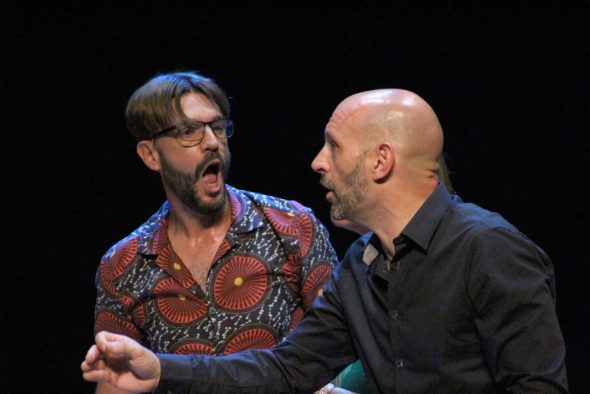 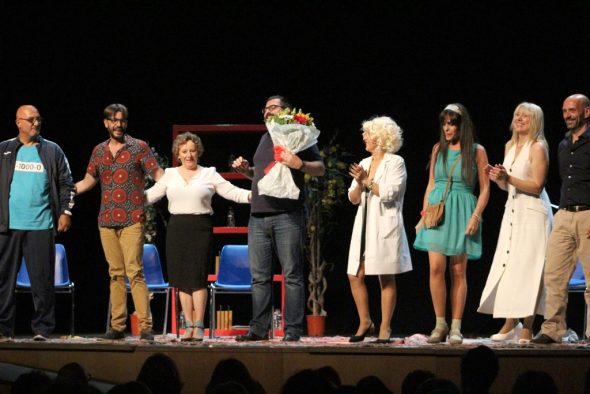 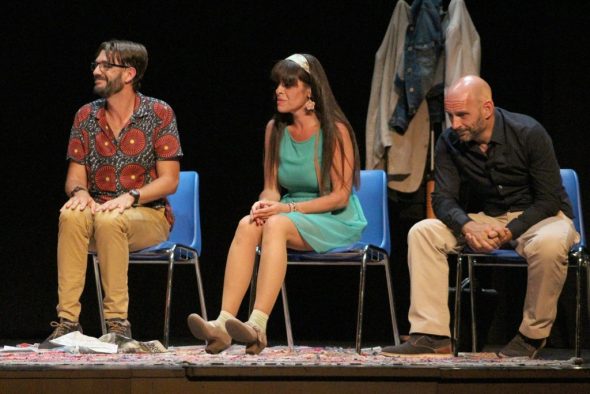 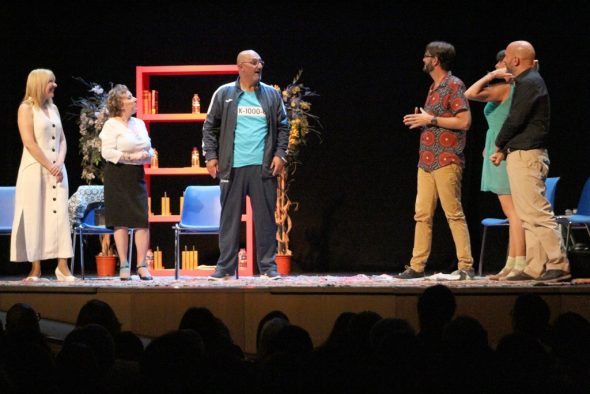