The Valencian requirement is approved after a tense debate

This afternoon the ordinary plenary session has been held in Dénia, where the Valencian language requirement to access a public official position in the City Hall has been put to a vote. The point has been approved thanks to the majority of the PSPV-PSOE together with the vote in favor of Compromís, but with the refusal of Popular Dénia, Ciudadanos Dénia and Gent de Dénia, who have been very critical of the decision. 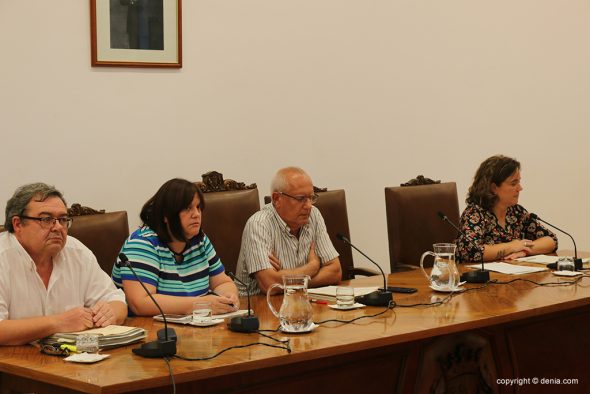 It is expected that the measure, which will only affect those who apply for the new places offered or for internal promotions, will begin to be demanded from July next year. 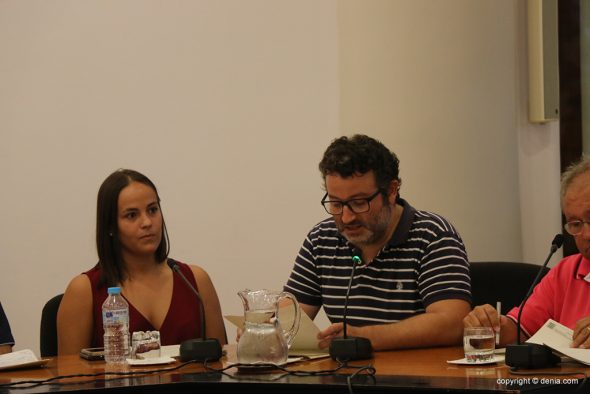 PP, Citizens and Gent de Dénia have shown their absolute rejection of the approval of the point that, according to the popular, "violates the institutional doctrine on co-officiality", Ensuring that "violates legality". The three parties have agreed that the Valencian should be valued, but within the merits and not as a "imposition". 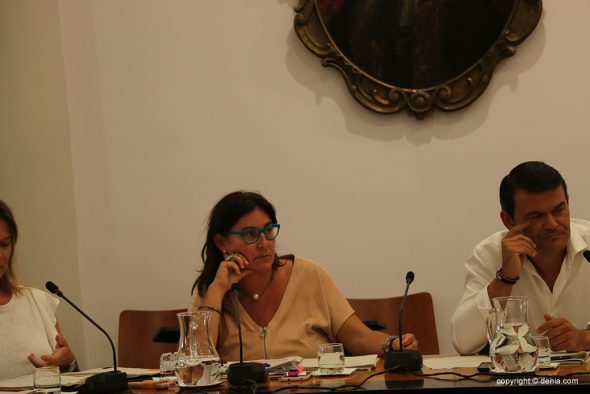 For its part, Compromís has expressed its satisfaction with the PSPV's decision to move forward with the linguistic requirement and has expressed its disagreement with the position of the opposing groups, ensuring that with that attitude "they lose the citizens who defend their language". 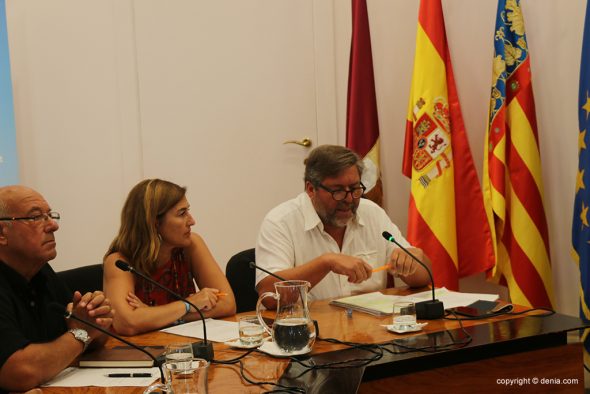 "It is the best language in the world", the spokesman of the Valencian formation, Rafa Carrió, highlighted that "You should not spend to encourage hate, but love it". "It is not an obligation, but a citizen's right to be served in their language in a public space", Carrió defends, to which he adds that "It is a language that helps to be critical and free of thought".

Vicent Grimalt also wanted to express his opinion on the subject after the tense debate, pointing, after the accusations of PP, Citizens and Gent de Dénia, that "if a language has been mistreated here it is the Valencian, never the Castilian " despite, according to the mayor, Dénia is mostly Valencian speaking.

Rifirrafe between Citizens and Commitment by the Valencian

Among the controversial debate that has been generated, the clash between Compromís and Ciudadanos has been especially hard, after first reminding the Government that the Department of Linguistic Normalization was offered to the orange formation, which, according to Carrió, "does not love the tongue". 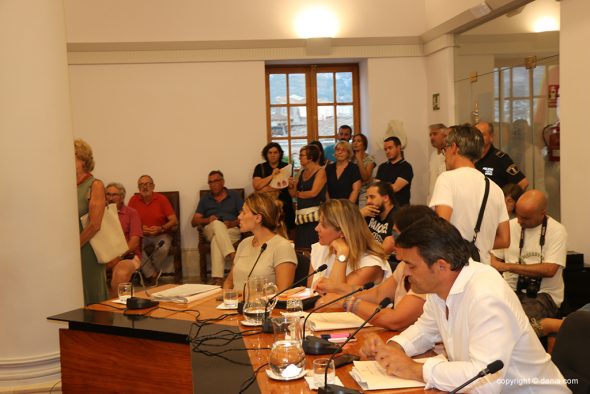 The spokeswoman for Citizens, Susana Mut, has defended her position by ensuring that it is also her language and claiming that no one can tell her "who doesn't love his tongue". "If I vote against it, it's not that I don't love her, but I don't like things being imposed", says Mut.

For his part, Estefanía Schwamb, also a member of the municipal group of Citizens, has taken the turn of requests and questions to point out that, "If they say that Dénia is mostly Valencian, shouldn't you ask for the Spanish title instead of the Valencian one?".