Rubén Sellés has been the undisputed winner of the fourth edition of the Sea Kayak Fishing contest organized by Marina El Portet this past weekend. Sellés won the title of champion after having achieved a total of 5,100 kg. He was followed on the podium as second classified Iván Camacho, with 4,750 kg, and the bronze went to Silvia Penades with a total of 4,700 kg.

Thus, there was a trophy for the major piece that also fell on Silvia Penades with a copy of 4,350 kg. In addition, Juan Segovia won the title he won more triplets, with five harvested. 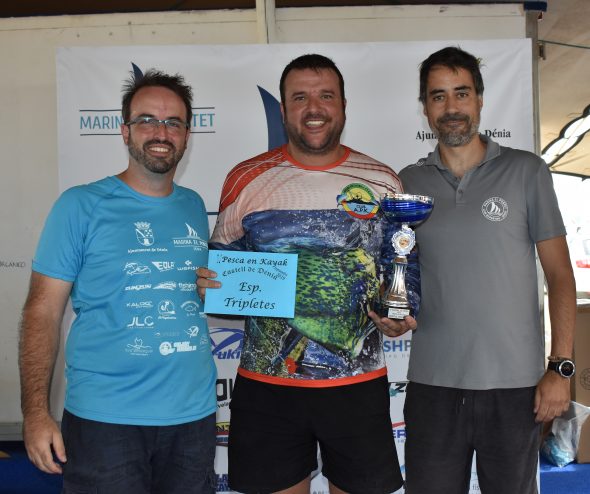 Since last Friday, more than 70 participants have defied the rain forecasts and have gone fishing from the Water Sport Center on the beach of the raset with his kayak to show who was the best. The sporting director of the Fishing section of Marina El Portet, Niko Lenarts, described the activity as "Excellent because of the great impact we have had, since two weeks after launching the contest we had already filled the places and had to expand the places due to the high demand of participants."

In this regard, Héctor Villar, attached to the management of Marina El Portet has indicated that "We will continue supporting the sport in the nautical aspects because it is our responsibility to act as sponsors in this type of activities". 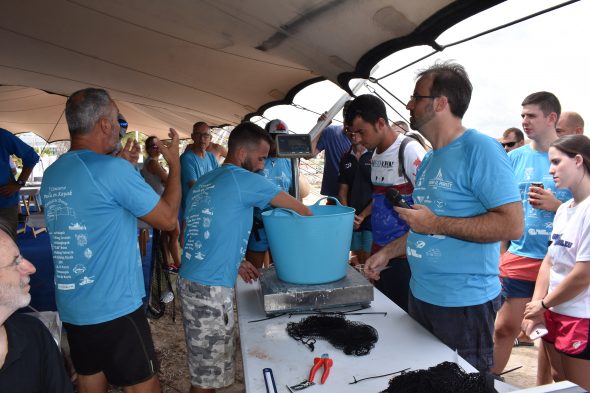 Although the weather did not accompany Saturday, the participants did not resign and waited for it to stop raining to go out and enjoy fishing. Already on Sunday there was a broader truce that allowed to develop the bulk of the programming with total normality. The boats left at eight in the morning and were back after 13 hours to begin weighing the pieces.

Niko Lenarts has thanked each and every one of the participants for their interest, just as he has shown his gratitude to the numerous sponsors of the contest, especially the City Hall of Dénia and Marina El Portet, among many others. 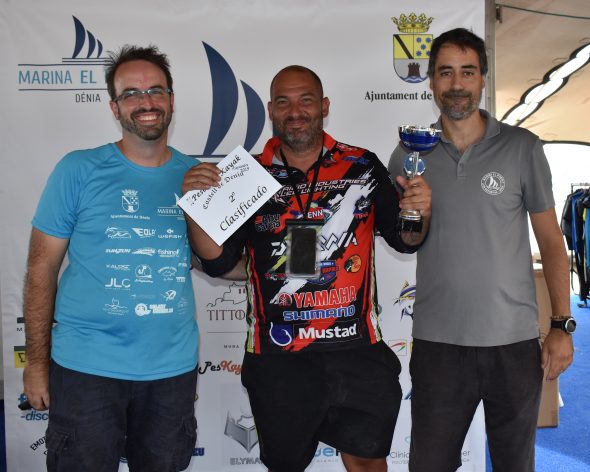 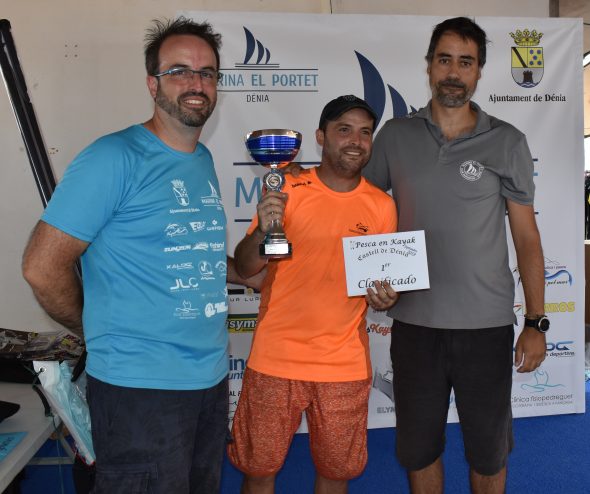 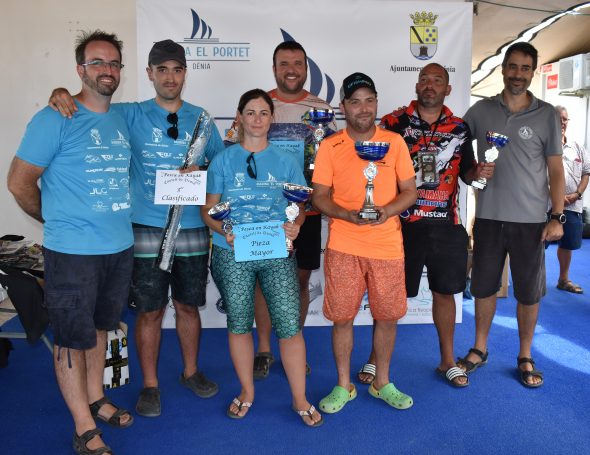 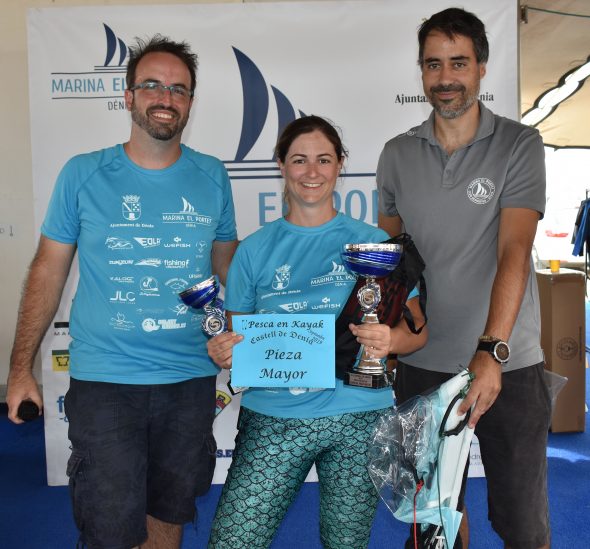