What can and cannot be done in the new alarm state

Again, since the afternoon of Sunday, October 25, the Government of Spain has decreed a state of alarm throughout the territory to combat the coronavirus. And the intention is that this last much longer than the previous one, specifically until May 9. 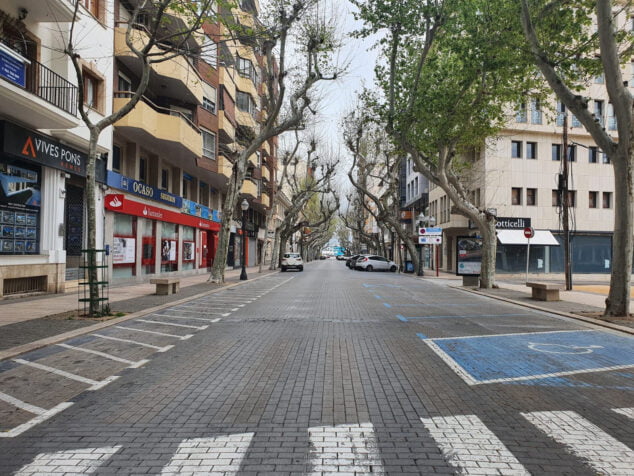 Now, the new accompanying measures have nothing to do with the previous ones. There is no generalized confinement, for example. The decree only serves to support and allow the restriction measures in each autonomy, which could decide at some point the confinement of all or part of the community.

New restrictions on the state of alarm in the Valencian Community