PP, Cs and Gent de Dénia claim the role of the Valencian in the act of October 9

Popular Party, citizens Dénia and Gent de Dénia have joined in the early hours of this afternoon to perform an act of their own for Día dels Valencians. It has been carried out in the Social Center in front of dozens of attendees. 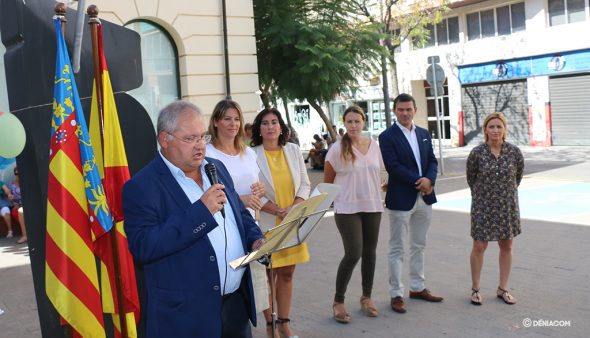 After reading the first, fifth and seventh articles of the Statute of Autonomy of the Valencian Community, the spokesman of Gent de Dénia, Mario Vidal, of Citizens, Susana Mut, and of the Popular Party, María Mut, have joined in a speech that emphasized is that it is not only a day for the Valencians, but also the "emigrants from other autonomous communities and foreigners who have chosen our land to work and reside in it". 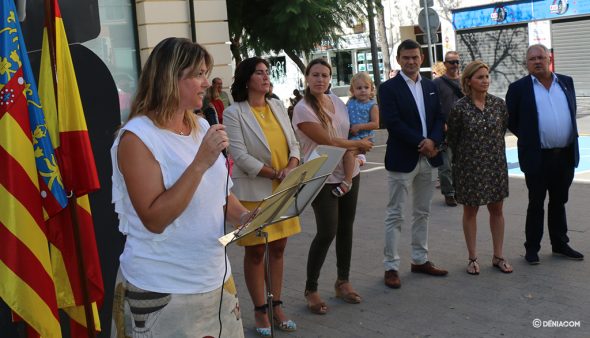 In addition, during the act several messages have been pronounced claiming the importance of the Valencian, both by reading the seventh article, which bets on granting "special protection and respect for the recovery of the Valencian", as for the pride expressed by the councilors of owning their own language. 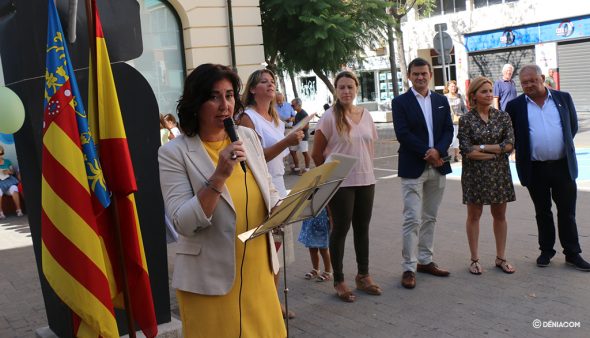 María Mut, President of the PP of Dénia

After the intervention of the political representatives, the choir of the Hogar del Jubilado has performed a song by Valencia, just before concluding with the Community anthem. 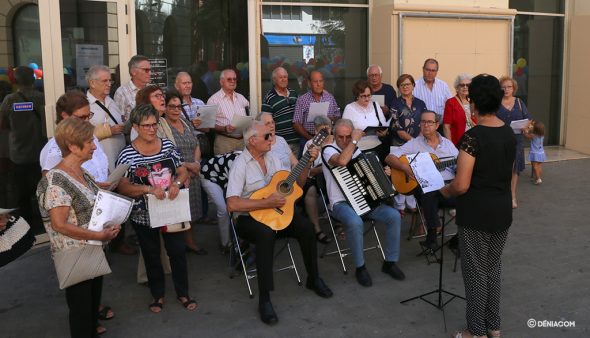 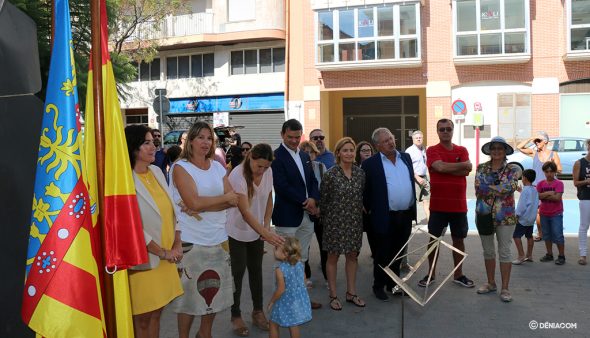