This weekend four athletes from the EMEn Dénia - CA Baleària Diànium will participate in the U14 and U16 Individual Spanish Championships. 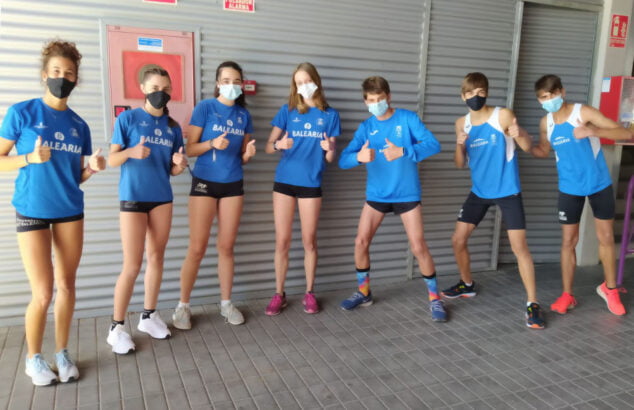 In the U14 category, Érika Miralles Cots and Manuela Garcia Scaglia have been selected for triathlon C, which consists of the long jump, 80m hurdles and high jump events. The championship will take place at the Vallehermoso stadium in the city of Madrid and will be accompanied by their coach Aina Fornés.

In the U16 category, the championship will take place on the Granollers athletics track, where Ivy Van Baal will participate in the 300m hurdles event and Mario González Alemany in the 300m sprint event. They will be accompanied by their coach Miquel Castillo.

It will be the first time for the four of them to participate in a Spanish Championship, so it will be a great experience for them, surrounded by the best athletes in Spain in their category.