Government Organization of the City of Dénia

After signing the pact of governability in the city of Dénia, the Carrió Rafa himself unveiled as the new organization is formed of Dianense government. 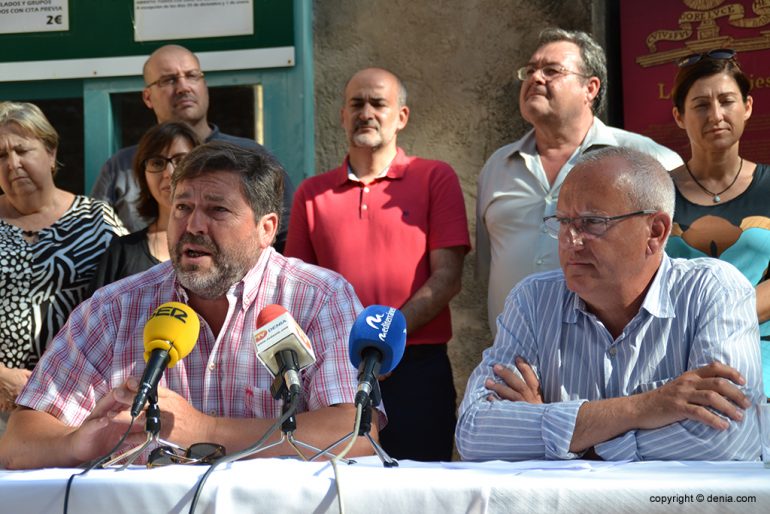 Why we should not throw towels to the WC: tips from Gesdenia
more promotions Browse Contests
The weather in Dénia
Dénia
21 February, 2020