Objective met for the triathletes of the Dénia Triatló in the 'Ironman 70.3 Cascais'

The Portuguese town of Cascais hosted one of the hardest tests on Ironman 70.3 2018, in which more than 2.500 participants participated, among which there was representation of Club Dénia Triatló, whose triathletes managed to finish the ordeal.

In men, the representative was Greg Daffern who ended up in the 249 position of the age sector (40-44). In the first swim segment he came out of the water with a mark of 38: 54, after receiving some blows giving the crowd of swimmers that occurred. 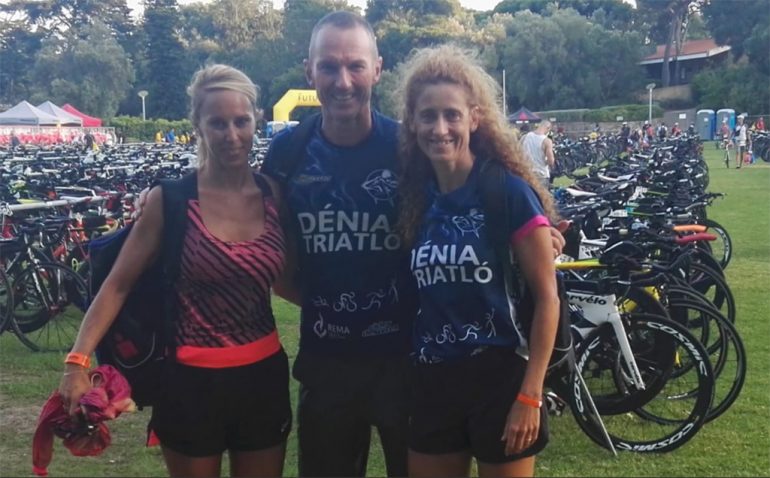 The female representation counted with the participation of Carmen Medina, which ended the tough test in the 13 position of the age sector (45-49). Medina, like his teammates, encountered many problems in the swimming segment, where he left the water with a 35.35 time. In the second part of the cycling race he made a record of 2: 56.18. In the last segment of the race, he ended up with an 1 brand: 52.57. His final time was 5: 40.01.

His partner Alejandra Brea finished in the 21 position in the category (40-44), with a partial 39.15 in the swimming segment. In the hard cycling tour lost time, having mechanical problems with his change, ended with a time of 3: 10.11. In the last segment of the foot race he regained positions and finished with a partial 1: 51.09. His final time in the test was 5: 53.17. 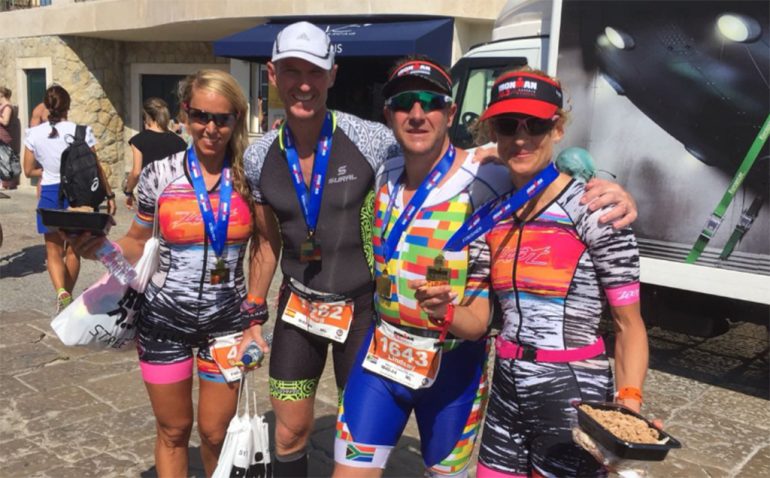 DBC SUMA 1 Nacional is defeated by Vila, group leader of the category
24 January 2023