The Dianense team, aware of the potential of the Manresa FS Club, faced the meeting with optimism and confidence in their possibilities, but the reality was different and from the opening whistle, Manresa was very concentrated and a home team displaced without a pattern of play. 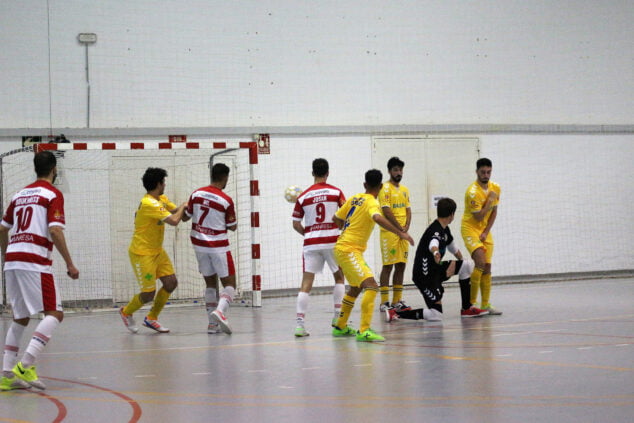 The set of Emilio Monfort He could not save the pressure of the visiting players, who little by little locked up the locals in their field. In minute 9 came 1-4 and two minutes later 1-5. There were 9 minutes remaining until the break and the feeling of dejection of the squad did not show good feelings. In the 17th minute came 1-6, Abdelaziz Boukhress's fourth personal goal, which brought the game to rest. 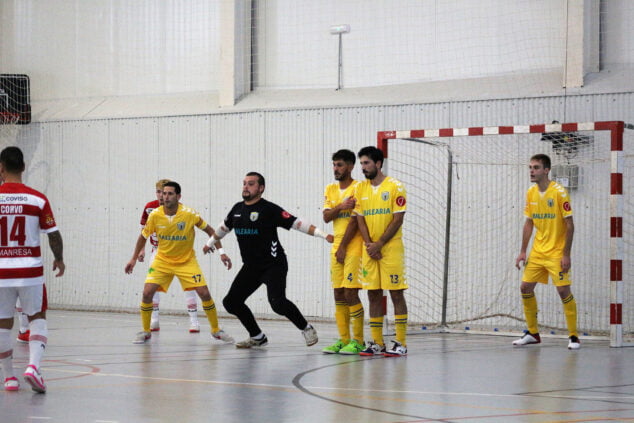 CFS Mar Dénia defending his goal in a foul

The second half was different, CFS Mar Dénia forgot the scoreboard and proudly put his game into practice. Manresa, faithful to his game, exerted high pressure to keep the locals out with the ball under control, but, with greater confidence, the Dianense team managed to save the pressure and the continuous counterattacks to the rival goal followed one another. 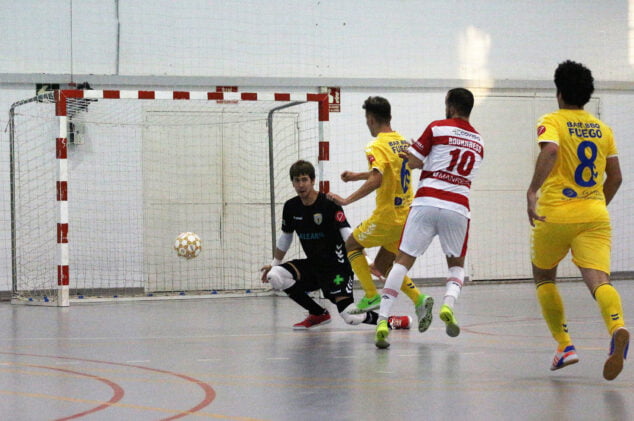 Manresa goal against an attack by the dianenses

In the 28th minute Nico scored 2-6. The dynamics of the game were totally different and although there were chances for both teams it was the Dianenses who enjoyed the best chances, although once again without luck in the face of goal.

In the absence of 5 minutes to go, the local coach put the goalkeeper player on the court, but this did not reduce the score either, thus ending the match with the final result of 2-6.

Next week CFS Mar Dénia will travel to the town of Mataró (Barcelona), where it will be measured on Saturday 28/11/2020 at 16.00:XNUMX p.m. at the Futsal Alianza Mataró.