Our peoples also have their monsters

Halloween returns as every year since this Anglo-Saxon holiday was settled here. Every October 31, people of all ages dress up in a chilling way to go unnoticed among all the monsters that roam freely through the streets of each city. All this during a single night, partying and horror. 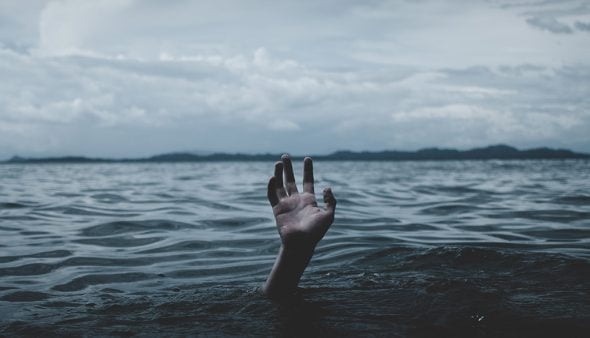 It is, therefore, very common during this night to cross the street with a witch, a mummy, vampires and many zombies. But other beings that carry many generations among us sneak between them and until recently they had no day to celebrate among the living. These are the monsters of the Valencian tradition, which once terrified the little ones and now, after a time forgotten, they see the light again. 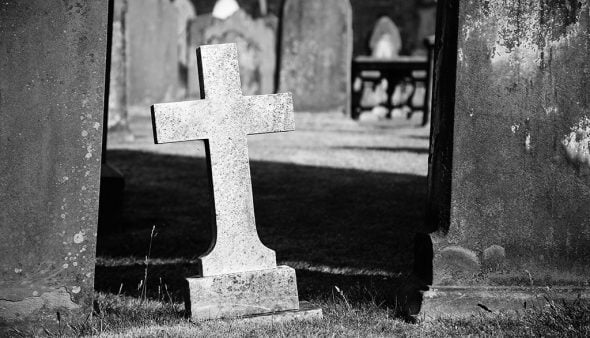 Beings like Moro Mussa, a traditional character of our mythology who is told that he was traveling accompanied by his black cat and with a snake coiled in his body.

Also it is the case of the Butoni, a species of monster, or demon, a habitual personage in the bestiary of the Valencian imaginary, that is dedicated to make misdeeds, and it scares the small children. 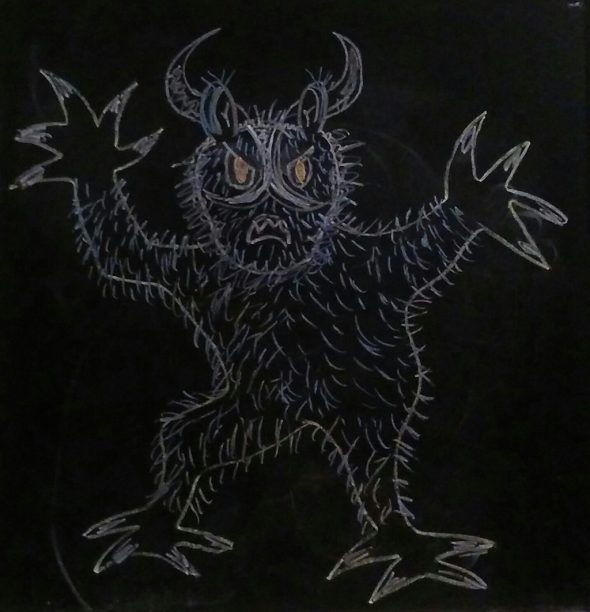 And who doesn't remember the man in the bag? It is said that he kidnaps children by putting them in a sack. He is usually depicted as a man wandering the streets with a sack in search of lost children. It is one of the stereotypes of being that creatures are afraid of. 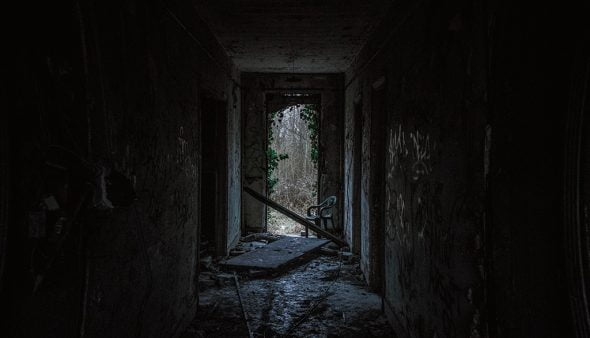 Among the monsters of the Valencian bestiary also highlights the Quarantamaula, a mysterious creature, of demonic origin, a fantastic being that served to scare children when they misbehaved.

And do not forget the Gambosins, a kind of little men, although another consider them animals, who live hidden in the forests that are near the villages. They like to approach the populated nuclei to observe the townspeople and imitate their gestures and actions. They also tend to approach camping areas or areas with funds and tables to eat. When they find someone they make fun of him. Some say they have a tail, others howl and dance to the full moon; and others consider them capricious goblins. 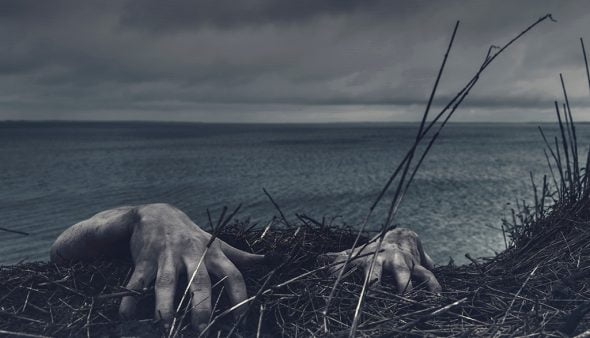 They are joined by Donyets, Cuca Fera, l'Home dels Nassos, els Gegants or Les Bruixes. In short, a wide range of beings to be proud that our tradition also has monsters, stories and legends related to fear.