One of the most anticipated moments of the Fallas from Dénia has already arrived. We finally know the names of those in charge of representing the Dénia parties during the 2022-2023 financial year. 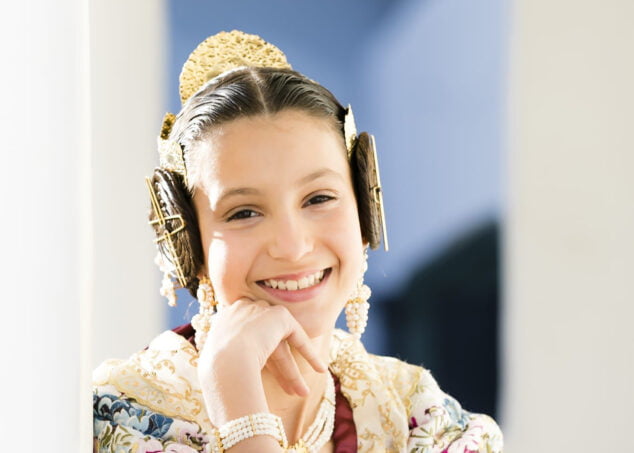 On Saturday afternoon, after the respective votes, Vicent Grimalt has picked up the phone to make one of the most anticipated calls from a fallera from Dénia. After three years, it was communicated again who would be in charge of representing the Fallas as Fallera Mayor Infantil.

Despite the fact that it was already known that the Fallera Mayor of this exercise would be Aida Gavilà Gómez, being the only candidate for the position, today we have learned that Noa Dacosta Mud, presented by the West fails, will be the one that will accompany her as Fallera Mayor Infantil.

37.861
4.436
12.913
2.440
We use cookies necessary for navigation and traffic analysis. We do not use cookies that provide us with personal data or advertising cookies.
More optionsACCEPT
Manage consents