The young canterano, Nico Almiñana points out that he will be in the starting team of Dénia, in the clash that tomorrow will face Villarreal "C". Nico will be responsible for replacing the sanctioned Baxauli.

The match against the yellow submarine subsidiary, will be held at the Ciudad Deportiva Villarreal, and will be refereed by the referee Valencia, Altava Marquez.

The Dianense expedition does not like the time the game is going to be played, since they will have to have a good early morning. The Dianense coach, Paco Cuenca, commented, "getting up so early to break the habits of the players, I hope they don't accuse him about the game box."

Villarreal are having a lot of trouble getting home games.
In fact it has seen the Llosa, Crevillente and Torrevieja will have taken a point and what is worse, the Burriana snatched all three.

The big question for Paco Cuenca, is to Gervasio, Walking in full recovery from the injury that has kept him off the team in the last two days. 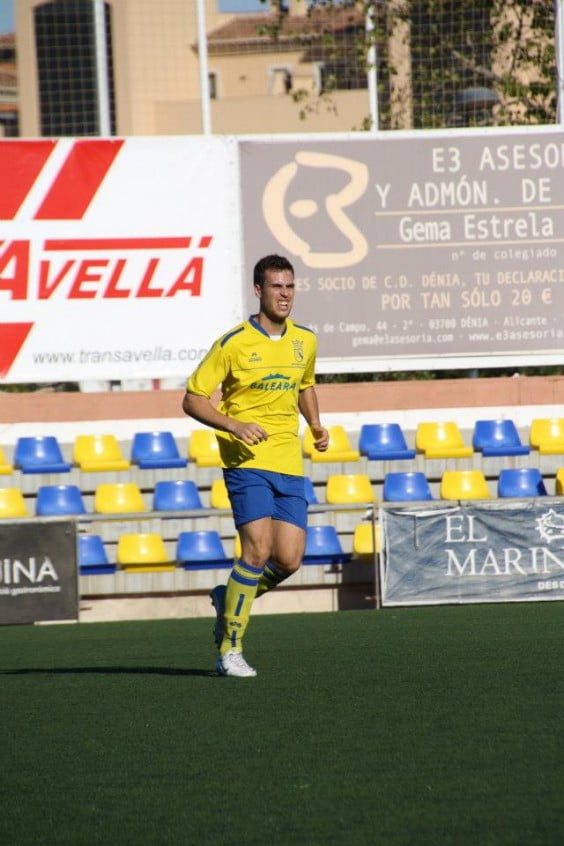